Canada’s Valeant Pharmaceuticals International Inc said on Tuesday it is in talks with third parties to sell its Salix stomach-drug business and other assets.

The drugmaker did not name the potential buyers it was talking with but people familiar with the matter told Reuters Japan’s Takeda Pharmaceutical Co Ltd was interested in Salix , reports Reuters.

The deal could raise as much as $10 billion for the indebted drugmaker, the people said, asking not to be identified because the discussions are private. Valeant acquired Salix last year for $14.5 billion. 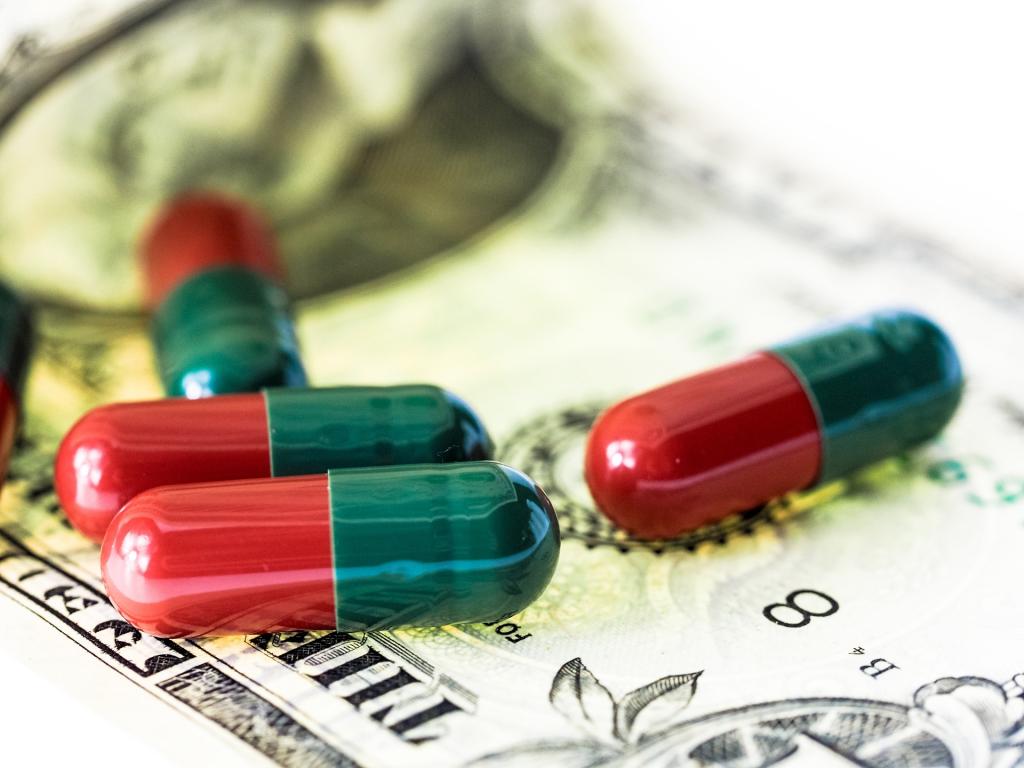 “The discussions may or may not lead to a definitive agreement,” Valeant said in a statement late on Tuesday.

“Takeda is continuously considering various options aiming to accelerate its growth. At this point, we have nothing to

be disclosed,” the company said in a statement on Wednesday.

The Japanese bourse earlier in the day suspended trading in Takeda shares until the company released its statement. Its shares then fell as much as 4 percent, compared with a 1.8 percent dip in the benchmark Nikkei 225 index .N225.

Valeant is working with investment bank Morgan Stanley on the sale, the people told Reuters. Another bidder may also be interested in the Salix business, they added.

Salix Pharmaceuticals makes treatments for disorders such as irritable bowel syndrome and diarrhea.

The proceeds from the sale would likely be used to pay down the majority of Valeant’s roughly $12 billion in bank loans. Valeant, which has a market value of $6 billion, has an overall debt pile of about $30 billion.

The company’s new chief executive officer, Joseph Papa, has committed to selling around $8 billion in non-core assets to help pay down debt that it accumulated over the course of a series of large acquisitions.

On Monday, Bloomberg reported that Valeant’s former chief executive Michael Pearson and ex-chief financial officer Howard Schiller are targets of a U.S. criminal probe against the drugmaker over its ties to specialty pharmacy Philidor that helped boost its sales. Schiller also served as interim CEO while Pearson was on medical leave.

The report, citing people familiar with the matter, said the case against Valeant could yield charges within weeks, or lead to a settlement with the company.

Valeant issued a statement saying it has been fully cooperating with authorities conducting the investigation.

Valeant used Philidor to overcome insurer reimbursement rejections of its medications, with Philidor resubmitting claims to insurers until they were approved, according to numerous media reports late last year. It has since severed ties with the pharmacy company.