The aim of this analysis was to quantify the impact of PPG control on HRQL of people with diabetes, expressed as health utilities using a TTO approach.

In the first stage of the study, an initial literature review was conducted, followed by interviews with people with diabetes, clinicians and nurses, to characterise the nature of impact of postprandial hyperglycaemic symptoms of varying severity and frequency. Based on these findings, three health state descriptions were drafted with mild, moderate and severe symptoms of postprandial hyperglycaemia. 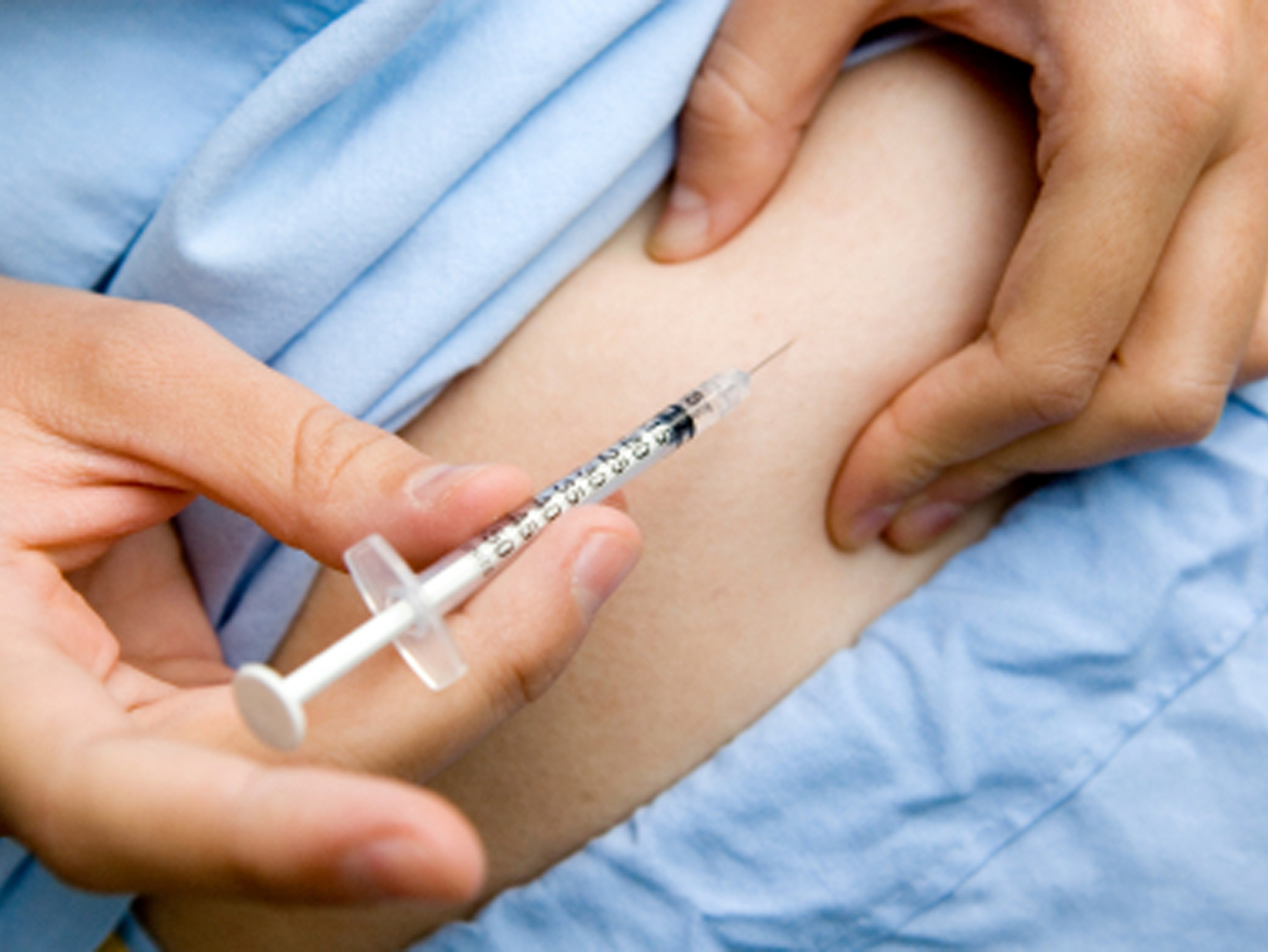 New data from the first health-related quality of life (HRQL) study related to post-meal or postprandial glucose (PPG) control, show that poor PPG control has a significant negative impact on quality of life for people with diabetes. Findings will be presented today at the 19th Annual European Congress of the International Society for Pharmacoeconomics and Outcomes Research (ISPOR) in Vienna, Austria.

The study sought to evaluate the perceived impact of postprandial hyperglycaemia on people with type 1 and type 2 diabetes. Three health state descriptions characterising postprandial hyperglycaemia symptoms of varying frequency and severity (mild, moderate and severe) were evaluated using a Time Trade-Off (TTO) approach by members of the general public in the UK and people with diabetes in Sweden.

Findings showed the following mean health state utility values, where 0 indicates death and 1 indicates full health: TTO 0.89 and 0.76 for the mild state, TTO 0.75 and 0.71 for the moderate state and TTO 0.56 and 0.58 for the severe state, among the UK general public and Swedish people with type 1 and type 2 diabetes respectively.

“Good metabolic control cannot solely be indicated by the percentage of patients reaching their glycaemic targets measured as HbA1c. Also the glucose excursions and the degree of postprandial hyperglycaemia need to be addressed,” said Professor Johan Jendle, Örebro University of Sweden and scientific secretary for the Swedish Society of Diabetology. “Postprandial glucose control is important for the quality of life of people with both type 1 and type 2 diabetes.”

Overall, the study indicates that increasing severity in postprandial hyperglycaemic symptoms is perceived to have significant negative consequences for the short-term HRQL of people with diabetes