Some kids are genetically more vulnerable to food advertising

Children exposed to food advertisements are more likely to overeat, especially if they have a specific version of a gene linked to obesity, a recent study suggests.

A gene known as the fat mass and obesity-associated gene, or FTO, comes in various slightly different versions, and was the first to be linked to obesity by genetic studies, the researchers write October 18 in the International Journal of Obesity, reports Reuters.

These kinds of genes interacting with an environment full of junk food ads may make children more likely to reach for a snack when it’s advertised on TV, even when they’re full, putting them at even greater risk of obesity, the study team writes. 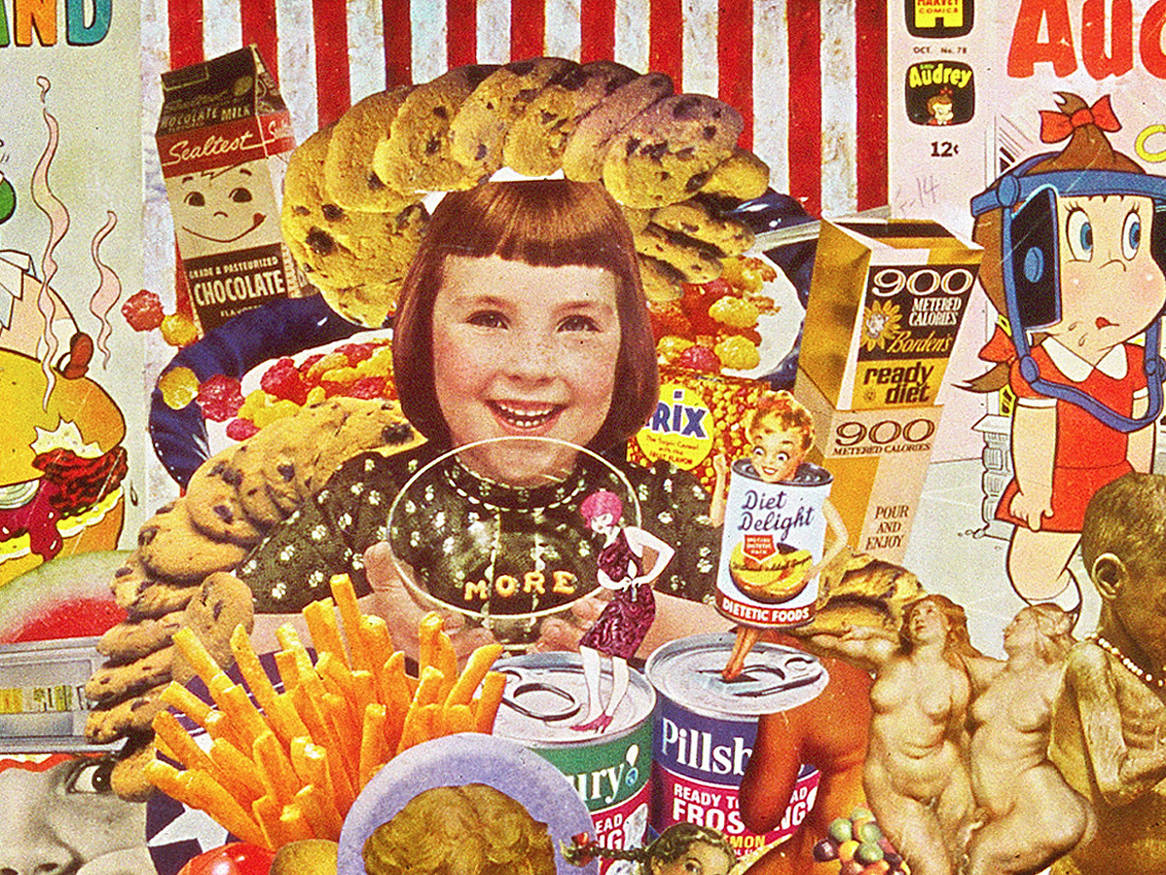 “Many people ask me why they can’t walk past a plate of brownies sitting on a table when their best friend can,” said Dr. Diane Gilbert-Diamond, lead study author and assistant professor of epidemiology at Dartmouth College in Lebanon, New Hampshire.

“It’s a compelling question because it gets to the individual differences in how people respond to food,” she told Reuters Health. “Many people think it’s a matter of self-control, yet our research looks at how food cues motivate consumption.”

Previous studies have shown that food advertising on television can influence how people react to and consume food. Past research has also shown that having a high-risk version of FTO is associated with a 20 percent higher likelihood of being obese compared to people with other versions of the gene.

In the current study, 172 children from the Children’s Hospital at Dartmouth-Hitchcock, ages 9 and 10, were tested to determine their version of the gene. Of three versions, 16 percent of kids had the most dangerous one, 18 percent had the version associated with the lowest obesity risk and 48 percent had a moderate-risk version.

In the whole group, 26 percent of kids were obese, and those with the high-risk genotype were more likely to fall into this category, according to the report.

In the experiment, all the children were served a lunch and then randomly assigned to groups that would watch one of two versions of a 34-minute kids’ TV show embedded with eight minutes of either food or toy ads.

The researchers gave each group of kids snack foods – gummy candy, cookies, chocolate and cheese puffs – to eat during the show and measured how many calories the children consumed. They also surveyed kids about how hungry they felt.

The kids who saw the version of the show with food ads, including one ad for gummy candy, ate an average of 48 more calories of gummies than the children who saw the toy ads. There was no difference in how much kids seeing food or toy ads ate of candies that were not advertised. Those with the high-risk version of FTO who saw the food ads were even more likely to eat the gummies, however.

“There have been a lot of attempts to understand what makes some people more or less susceptible to overeating,” said Dr. Jennifer Harris, director of marketing initiatives at the Rudd Center for Food Policy and Obesity at the University of Connecticut in Hartford.

“The fact that these researchers made sure everyone was full before they started the experiment, as well as the genotyping, makes the effects even more compelling,” said Dr. Harris, who wasn’t involved with the study.