When Kayode Ojo first fell sick with malaria as a young boy in Nigeria, his grandfather shunned modern medicine, venturing into the bush to search for herbs and plants to treat the disease.

Having succumbed to malaria a further 50 or more times in his life, the United States-based scientist, now in his forties, is determined that his research – to develop a drug to stop transmission from humans back to mosquitoes – will help to eradicate the deadly disease, reports Reuters.

“When people in Nigeria, the world’s hardest-hit country, get malaria, many simply shrug their shoulders and see it as normal … that needs to change,” Ojo told the Thomson Reuters Foundation in a lab at the University of Washington in Seattle.

Ojo is one of thousands of scientists, engineers and entrepreneurs striving to develop innovations to end malaria in a city dubbed the “Silicon Valley of saving lives”, which boasts more than 160 organizations working on global health issues. 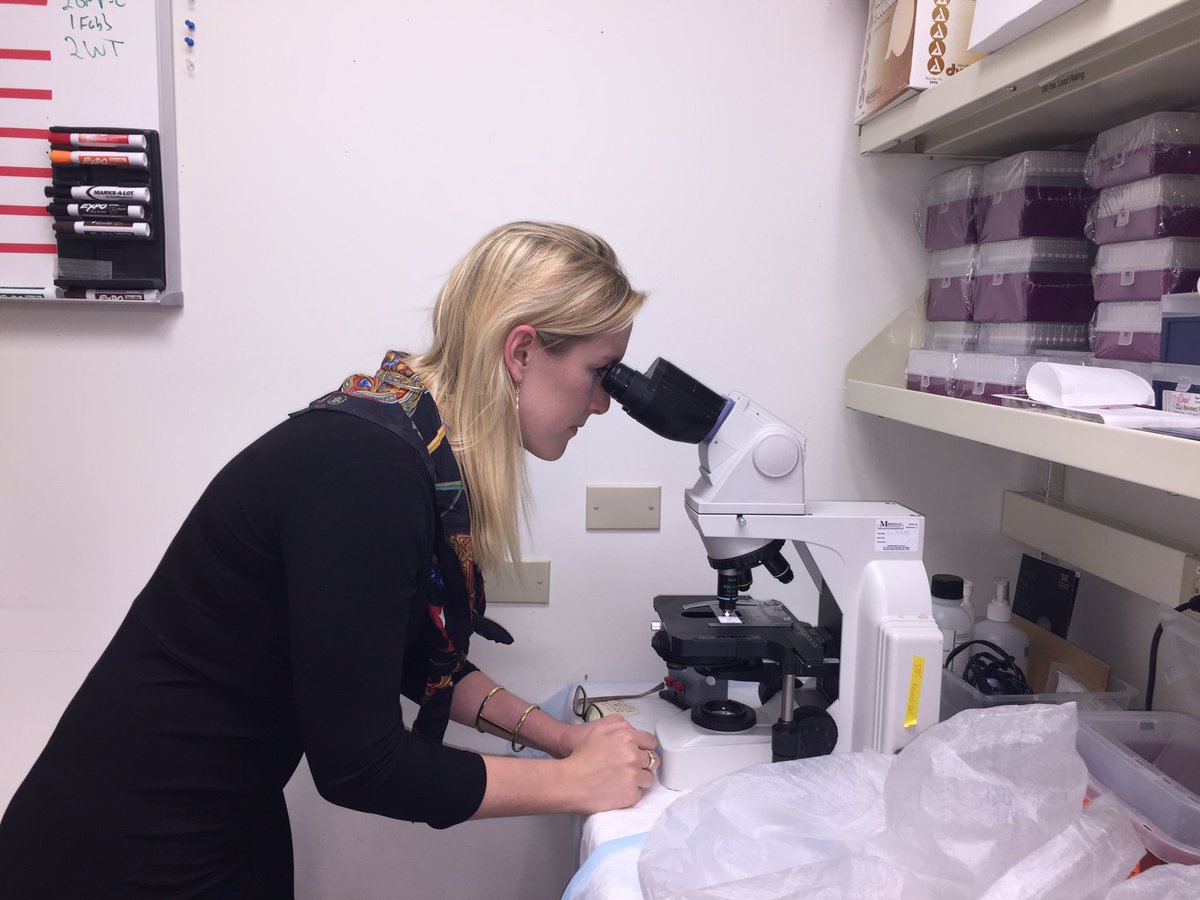 It is also home to the world’s richest couple, Bill and Melinda Gates, whose global health and education charity has set the aim of eradicating the disease by 2040.

The world has made huge strides against malaria since 2000, with death rates plunging by 60 percent and at least six million lives saved globally, says the World Health Organisation (WHO).

Yet efforts to end one of the world’s deadliest diseases – which killed an estimated 438,000 people last year – are under threat as mosquitoes become increasingly resistant to measures such as insecticide-treated bednets and anti-malarial drugs.

But malaria spending, which rose to $2.7 billion annually in 2015 from $130 million in 2000, must double over the next decade to ensure new solutions outpace drug and insecticide resistance in the push to achieve global eradication by 2040, experts say.

“We need to develop new tools that make it possible to find and root out every parasite in every person,” said Martin Edlund, chief executive of campaign group Malaria No More. “The only way to eradicate malaria is with relentless innovation.”

Gates’ goal of permanently ending transmission of malaria between humans and mosquitoes is more ambitious than the Sustainable Development Goal of ending epidemic levels by 2030.

This focus on eradication has accelerated the need to innovate and take more risks, according to David Brandling-Bennett, senior adviser for malaria at the Bill & Melinda Gates Foundation.

“We have shifted from ‘any drug or vaccine is good’ to ‘what will be a game changer in pursuit of this outrageous goal?'”

The Gates Foundation and partners are working on affordable technologies including eave tubes installed between walls and roofs of homes that kill mosquitoes when they try to enter, and outdoor poisonous traps which exploit their attraction to sugar.

Innovations are also in the pipeline to deal with the challenge posed by asymptomatic carriers – people with a few parasites in their blood who don’t fall sick but can act as a reservoir and spread malaria when mosquitoes bite them again.

Scientists are striving to improve rapid diagnostic tests – which require a drop of blood to provide a diagnosis within 20 minutes – so that they can also detect these malaria carriers.

“The challenge is making the test more sensitive but keeping it simple for health workers,” said Kevin Nichols of patent firm Intellectual Ventures (IV), which works with Gates on the Global Good initiative – creating innovations in developing countries.

One of the most cutting-edge approaches among Seattle’s scientists is genetically modifying mosquitoes, either by adding genes to block the malaria parasite, or altering them to make most offspring male, which could cause populations to plummet.

But this ‘gene drive’ approach has raised questions ranging from the impact of fewer mosquitoes on the food chain to how to regulate releasing genetically edited mosquitoes into the wild.

“There is an ethical question about editing mosquitoes’ DNA,” said a scientist who asked to not be named due to the work of his organization. “We have to be careful about playing God.”

While innovations to alter, control or kill mosquitoes catch the eye, drugs and vaccines should not be neglected given that parasite-carrying people travel further and live longer than mosquitoes, said Bruno Moonen, malaria deputy director at Gates.

More than 30 malaria vaccines are under development, with Seattle’s scientists hoping for more success than the first approved vaccine, called RTS,S or Mosquirix, which is only partially effective and needs to be administered in four doses.

Yet a single-dose cure that would wipe out all parasites in humans could soon replace existing artemisinin combination treatment (ACTs) drugs, which must be taken over three days.

“When people fail to complete the course, it increases the risk of resistance developing, and this is a worry,” said Larry Slutsker, malaria program leader at health organization PATH.

Counterfeit malaria drugs in sub-Saharan Africa are another concern to health experts as they contain no artemisinin, leaving people sick, or substandard amounts, which increases resistance, according to Ben Wilson, a senior research scientist at IV.

Wilson and his peers have developed a tool which uses light waves to instantly analyze malaria tablets in a region where as many as one in 10 drugs are estimated to be fake or substandard.

“Counterfeit antimalarials are a billion-dollar industry, and new technologies are needed to stay ahead of criminal networks,” said Wilson, adding that the tool could soon be adopted by state inspectors, pharmacies and aid agencies.

Outside of the malaria-focused labs dotted around Seattle, experts are turning to data in the fight to end the disease.

“Data used to be stuck in spreadsheets,” said Neal Myrick, of computer software company Tableau. “How can you make sense of that?,” he added, pointing to a database consisting of 300,000 entries before showing off an interactive heat map in its place.

Detailed maps on prevalence, mortality, treatment rates and use of bed nets, and data modeling tools, allow users to monitor malaria cases, track the origin and predict its spread.

“Innovations to fight malaria are exciting, but surveillance is essential to enable scarce resources to be best spent to make the biggest impact,” said Stephen Lim of the Institute for Health Metrics and Evaluation at the University of Washington.