It is committed to global tobacco-control treaty, India says

India reaffirmed on Tuesday its commitment to a World Health Organization (WHO) tobacco-control treaty, despite lobbying from its $11 billion industry that opposes some measures in the treaty that will be discussed at a conference next week.

Delegates from about 180 countries will attend the Nov. 7-12 conference near New Delhi on the only global anti-tobacco treaty, called the Framework Convention on Tobacco Control (FCTC), reports Reuters.

The treaty aims to deter tobacco use that kills about 6 million people a year, including about a million in India. 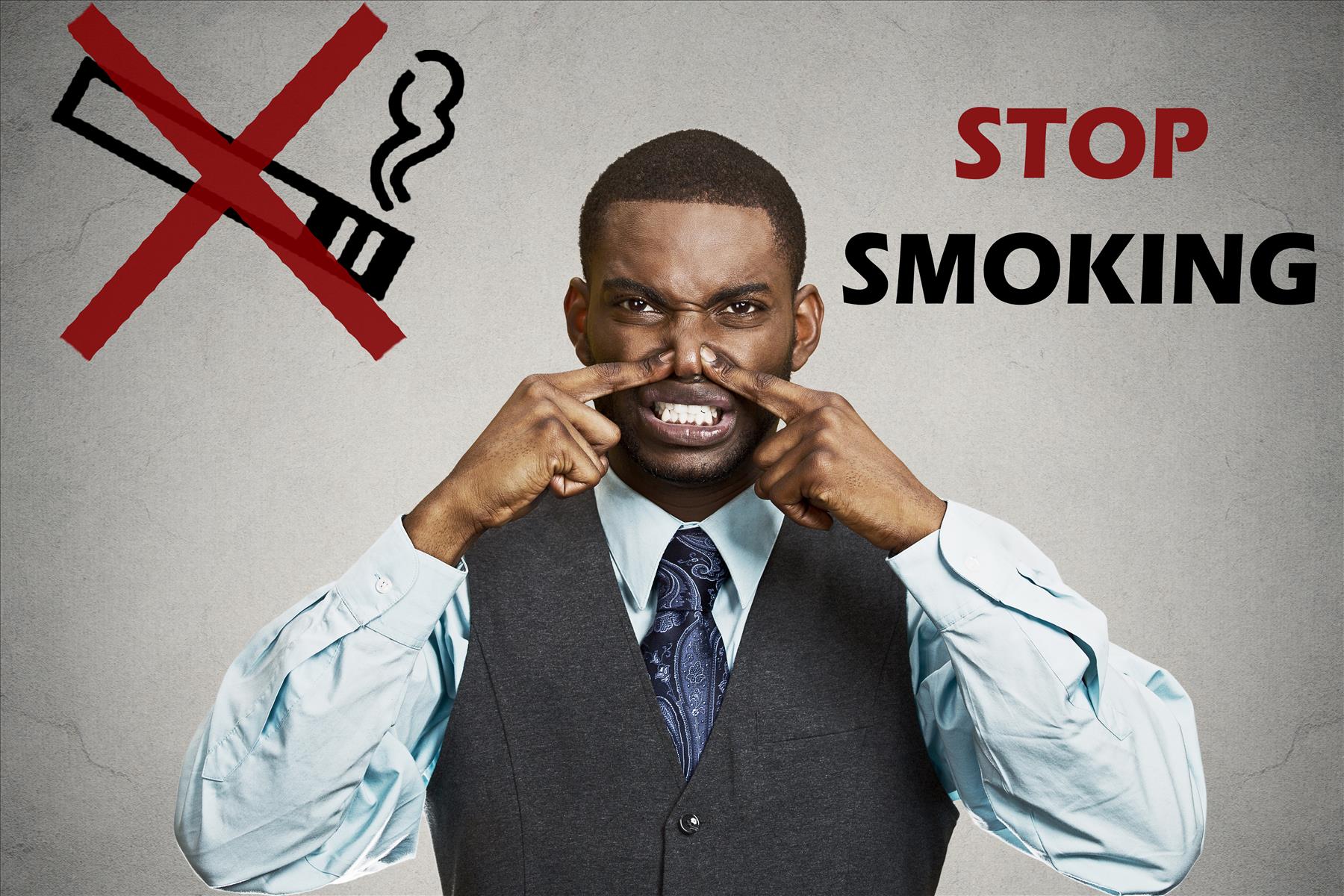 Reuters reported last week that tobacco industry groups were lobbying the government with letters and signature campaigns to safeguard the interest of farmers and to ensure that no “unreasonable” proposals are adopted at the conference.

The Tobacco Institute of India (TII), the cigarette industry body, said in Sept. 28 letter to the government that “there is no obligation on any signatory to the FCTC” to comply with its provisions.

The government response to those letters has not been made public but on Tuesday, the health ministry published half-page notices in several newspapers to say India would apply the treaty’s provisions.

“India reiterates its commitment to the full implementation of WHO FCTC,” the ministry said in the notice, that included a picture of Prime Minister Narendra Modi.

The government said in the notice that tobacco “drains the economy” of nearly $16 billion a year.

Last week, tobacco farmers protested outside the health ministry and the WHO regional office in New Delhi asking the government to boycott the conference.

Tobacco groups want India to include farmers in its official delegation. A health ministry official said last week the government would not agree to their requests.

The tobacco industry has been at odds with the federal government this year over a rule requiring makers to print bigger health warnings on packages.

The WHO FCTC conference decisions, designed for implementation at national level by signatories, have a direct bearing on the nearly $800 billion global tobacco industry.

Topics for debate at the conference include alternative livelihoods for tobacco farmers and e-cigarette regulation.