Using, and even just thinking about portable media may disrupt kids’ sleep

Children and teens with access to tablets and smartphones at night don’t get enough sleep and are sleepier during the day, whether or not they use the devices, according to a new review.

The review of 20 previous studies found kids using portable media devices around bedtime were more than twice as likely as kids who didn’t use them to have short sleep times, but so were kids who had access to such devices at night but didn’t use them, reports Reuters. 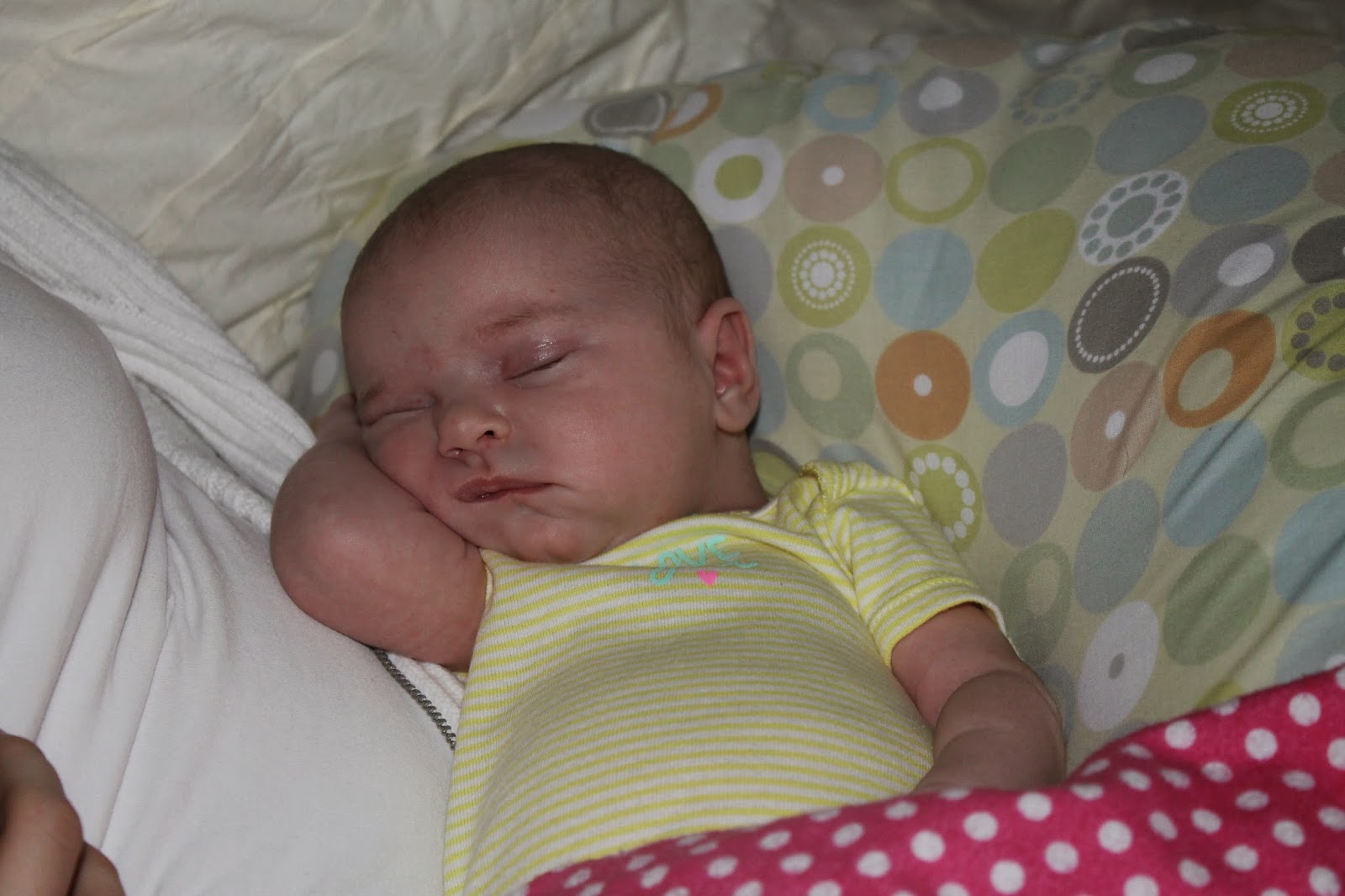 “A lot of people argue that it’s the device light emission that leads to sleep outcomes, but even if you’re not using it, even having the presence of the device near you affects sleep,” said lead author Ben Carter of King’s College London.

“My personal view is it’s due to continuous stimulation from things like social media engagement,” and that there may be a similar relationship with adults, Carter told Reuters Health.

“Your social group is active and you can be thinking about it,” he said. “If I text a loved one an hour before bed then I’m hoping I might get a reply.”

The reviewers included studies of children aged 6 to 19 years that measured exposures to portable media like tablets and smartphones, but excluded studies that looked at television, personal computers or sources of electromagnetic radiation. In total, the included studies covered more than 125,000 children.

Bedtime media device use was consistently linked to difficulty falling asleep or staying asleep and poor daytime function due to sleepiness. Bedtime device use was also tied to insufficient sleep times of less than 10 hours per night for children and less than nine hours for teens.

Kids with bedtime access to these devices at least three times a week around bedtime, or with a device in the sleep environment, also had poorer measures of sleep quality and quantity than kids with less or no access, according to the results in JAMA Pediatrics.

“It’s normal to wake up during the night but when the phone is there, many people instead of just turning over will tap on the phone ostensibly to check the time, will see 15 text messages from their buddy or whatever, then 2 hours later they’re going back to bed,” said Dr. Charles Czeisler, director of the Sleep Health Institute and chief of the Division of Sleep and Circadian Disorders at Brigham and Women’s Hospital in Boston.

“It’s very engaging technology and when it’s present in the bedroom it reduces sleep duration,” said Czeisler, who coauthored an editorial alongside the review.

Two-thirds of teens leave a device on while sleeping in bed at night, and turning the device off or moving it to another room can make a big difference, he told Reuters Health.