Almost one in seven children worldwide live in areas with high levels of outdoor air pollution, mostly in South Asia, and their growing bodies are most vulnerable to damage, the U.N. children’s agency UNICEF said on Monday.

UNICEF called on almost 200 governments, which will meet in Morocco from Nov. 7-18 for talks on global warming, to restrict use of fossil fuels to give twin benefits of improved health and slower climate change.

About 300 million children, or almost one in seven worldwide, lived in areas where outdoor pollution was highest, defined by UNICEF as at least six times international guidelines set by the World Health Organization (WHO), it said, reports Reuters.

Of the total, 220 million lived in South Asia. It identified the regions with satellite imagery developed by NASA. 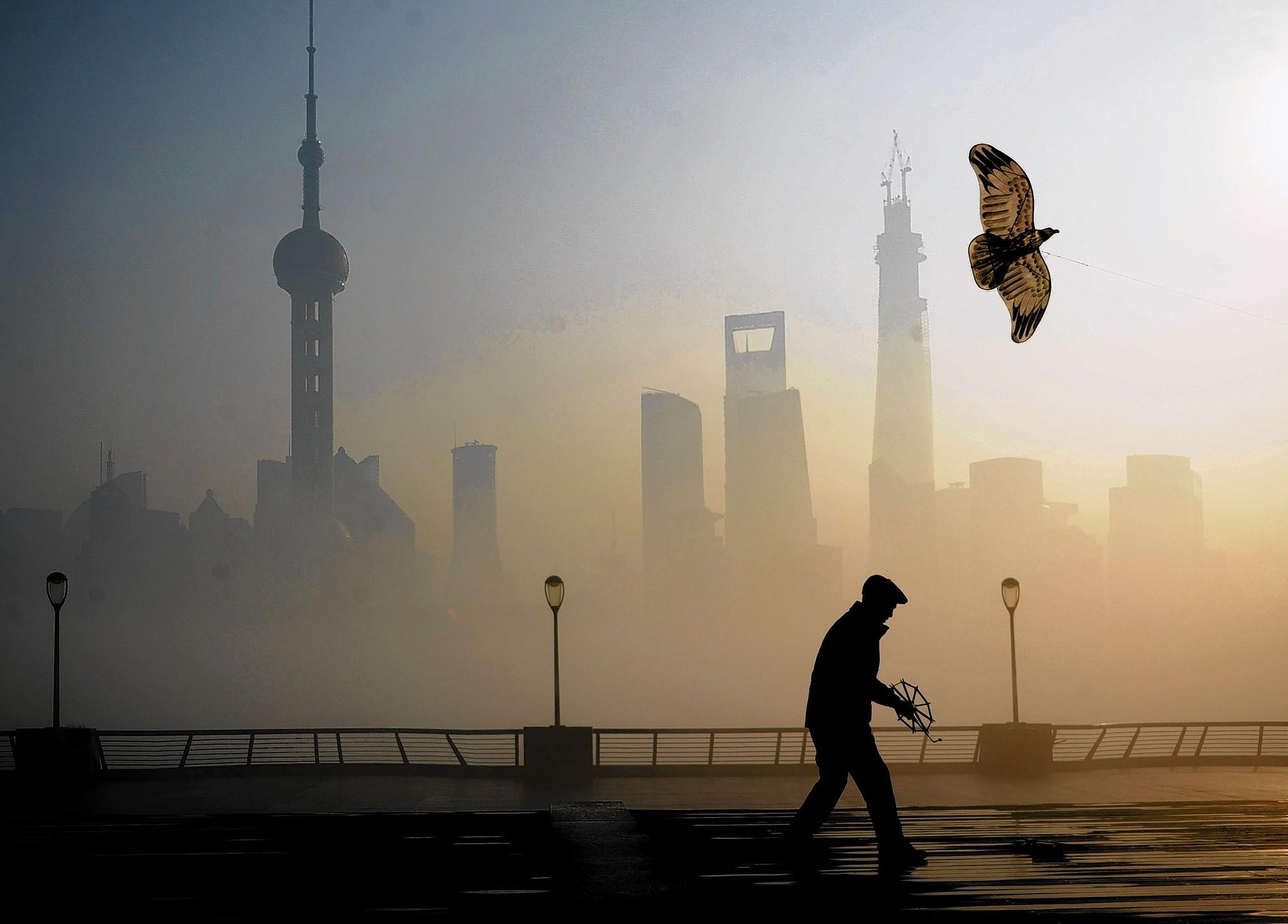 UNICEF executive director Anthony Lake said air pollution was a “major contributing factor in the deaths of around 600,000 children under five every year”, causing illnesses such as pneumonia.

“Pollutants don’t only harm children’s developing lungs – they can actually cross the blood-brain barrier and permanently damage their developing brains – and, thus, their futures,” he said in a statement.

“Air pollution affects poor children the most,” Nicholas Rees, a UNICEF specialist on climate and economic analysis who wrote the report, told Reuters.

Worldwide, the WHO estimates that outdoor air pollution killed 3.7 million people in 2012, including 127,000 children aged under five. Factories, power plants and vehicles using fossil fuels, dust and burning of waste were among sources.

Indoor air pollution, often caused by coal- or wood-burning cooking stoves used in homes in developing nations, killed even more people, 4.3 million, of whom 531,000 were aged under five, it said.

UNICEF called on the U.N.-led meeting in Morocco to hasten a shift from fossil fuels to cleaner energies such as wind or solar power, to improve children’s access to health care, limit children’s exposure to pollution and to step up monitoring of the air.