Her publisher father asked her to read the first book in J.K. Rowling’s Hogwarts series, Harry Potter and the Sorcerer’s Stone, to test its appeal.

“I let Alice read for me and she came down in an hour later glowing about how wonderful this book was,” recollects Nigel Newton, who is also chief executive of Bloomsbury Publishing Plc, reports Reuters. 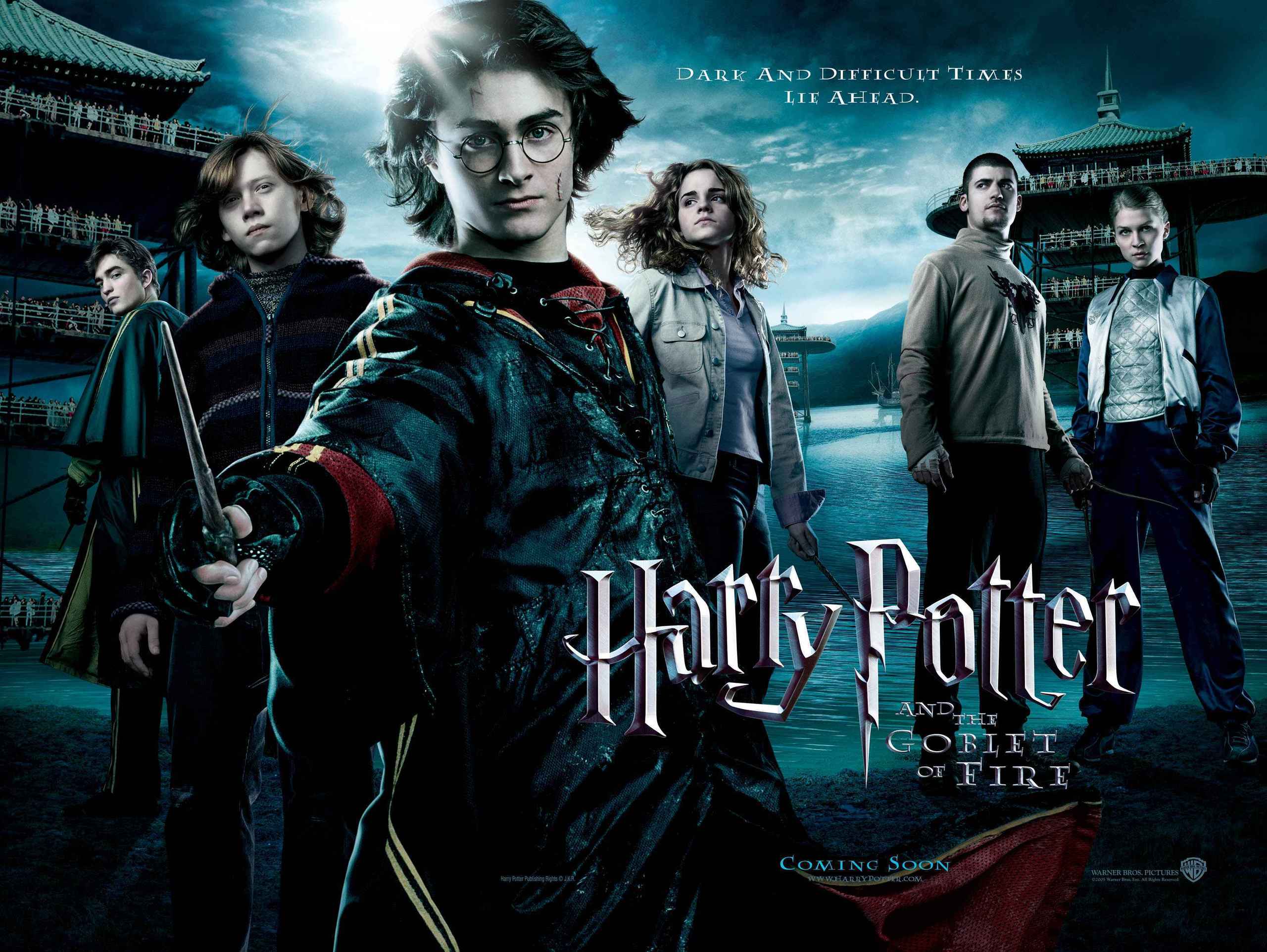 “I think it is now a classic like Winnie the Pooh or (the books of) Roald Dahl or C.S. Lewis, and it will go on,” he told Reuters on Friday.

The franchise accounted for over 7 percent of Bloomsbury’s first-half sales.

With a new play, a book of the script and a spin-off film “Fantastic Beasts and Where to Find Them” opening in November, Bloomsbury expects Pottermania to be a “big contributor” in the second half of its year ending February 2017.

Bloomsbury plans to mark the franchise’s 20-year anniversary next July with four special editions of the first Potter book with artwork from each of the houses in Hogwarts, Newton said. It also plans an illustrated version of the Fantastic Beasts book in 2017.

He added that Bloomsbury was in talks with Rowling over potential future books, but declined to say when and if any future work would materialize.