BASE jumps from 7,700 meters in Himalayas

Russian daredevil Valery Rozov leapt from a height of 7,700 meters (8,421 yards) off the Himalayan mountain Cho Oyu and spiraled without a parachute for 90 seconds in a BASE jumping world record attempt.

The 51-year-old extreme sports enthusiast eventually opened his parachute to land safely on a glacier below in the Oct. 5 jump, whose footage was released Monday, that had been delayed a week after heavy snowfall on the world’s sixth highest peak. 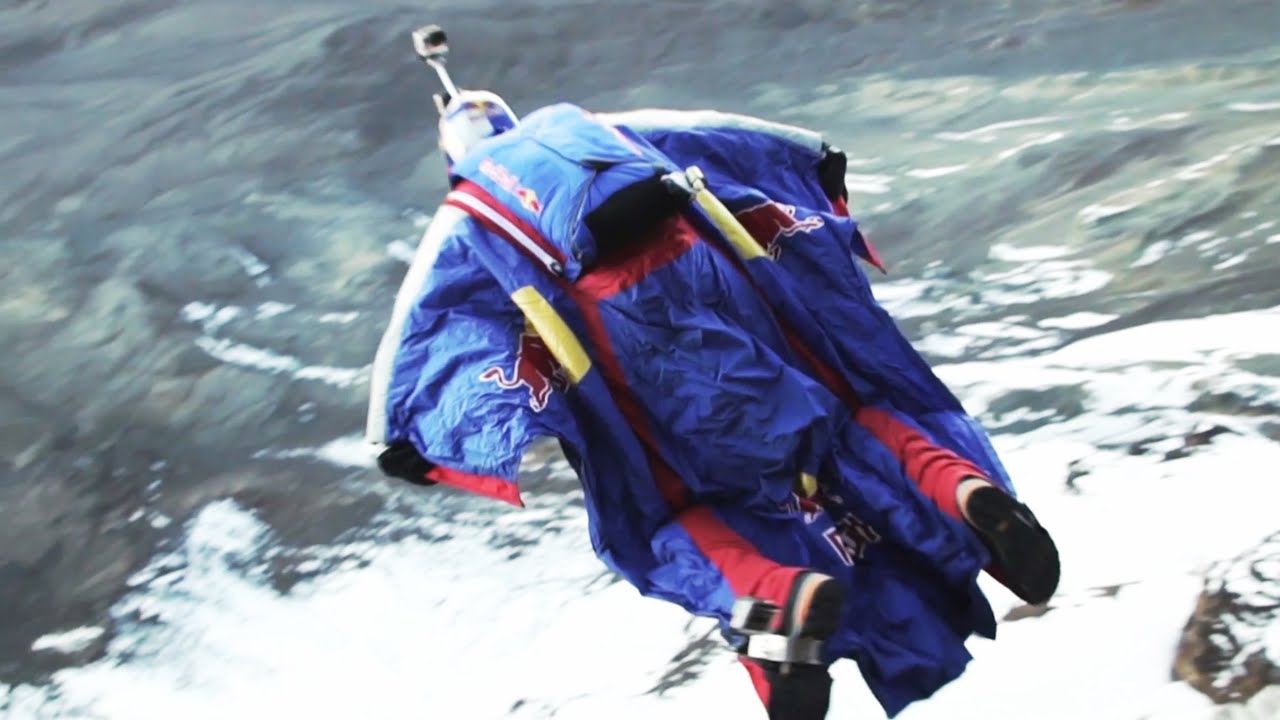 Rozov had spent three weeks climbing close to the summit of the mountain on the Nepal/China border for the jump, which has yet to be ratified as a BASE (buildings, antennas, spans and earth) jumping highest exit point world record, reports Reuters.