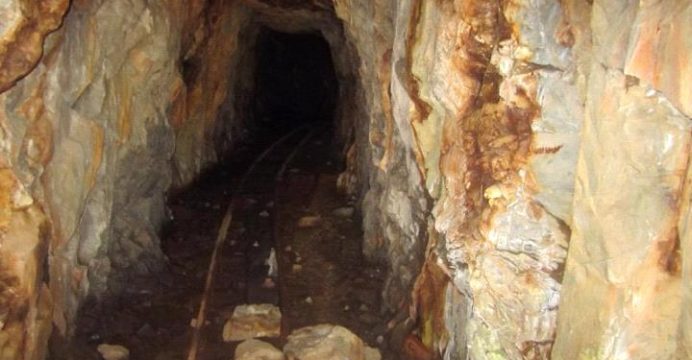 Eleven Indonesian men are feared dead after water and mud engulfed an illegal gold mine, an official said on Wednesday, the latest deadly accident to hit the illicit industry.

The men were in a narrow, 50-metre (160-feet) deep shaft on Sumatra island on Monday when heavy rain sent water and earth surging into the mine, reports BSS.

Rescuers have headed to the remote site in Jambi province to hunt for the miners, who were aged between 21 and 55 and had been working in a pit they dug themselves, said police spokesman Kuswahyudi Tresnadi.

He said none were believed to have survived. Illegal gold mining has boomed in Indonesia in recent years as the price of the precious metal has surged, and deaths are common.

Twelve people were killed in October last year when a shaft collapsed on them after they tunnelled into a disused mine on Java island in the hope of finding gold.