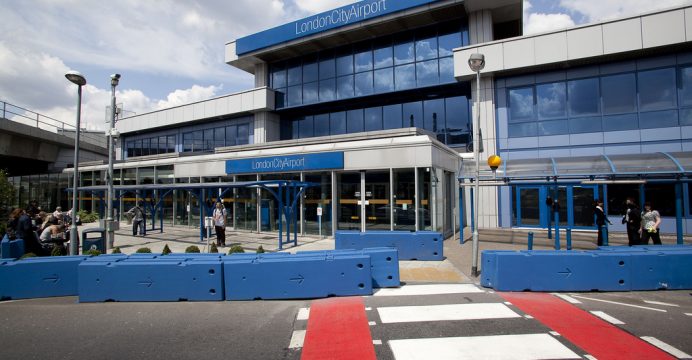 British police said on Monday that they had arrested a 25-year-old man in connection with an incident that led to the evacuation of hundreds of passengers from London City Airport on Friday.

“The man … was arrested on suspicion of using a noxious substance to cause serious damage, an offense under section 113 of the Anti-Terrorism, Crime and Security Act 2001,” London’s Metropolitan Police said on Monday.

Police said the arrest took place at a residential address in east London on Saturday, and that the man was held at a west London police station and then released on bail pending further inquiries, reports Reuters.

London City airport was briefly closed on Friday as police and firefighters in protective equipment swept the terminal building of the airport with chemical detectors after several people were taken ill, some of them coughing violently. Police later said the incident may have been caused by CS gas, used for self-defense and crowd control.