The California Drug Price Relief Act, also known as Proposition 61, seeks to limit state health programs from paying more for medications than the U.S. Department of Veterans Affairs (VA), which receives the steepest discounts in the country , reports Reuters.

“Californians on Nov. 8 have a chance to stand up to the pharmaceutical industry’s greed and spark a national movement to end this price-gouging,” the senator from Vermont said. “Today, no laws prevent drug companies from doubling or tripling prices. So they just do it.” 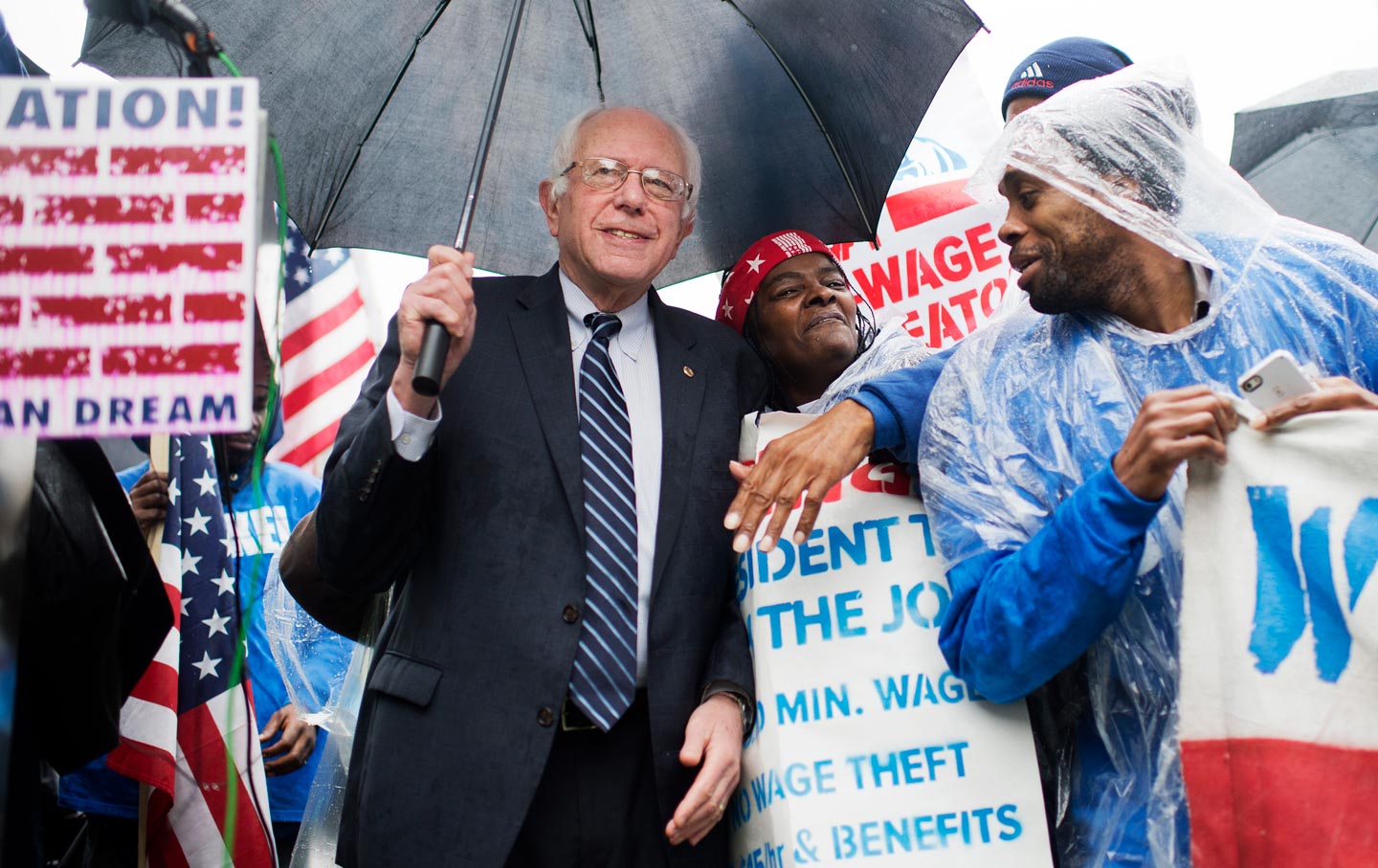 He cited as “the most recent flagrant example” Mylan NV’s EpiPen emergency allergy injection, which delivers a 40-year-old medication, but saw a 461 percent price increase between 2007 and 2015.

The rising cost of prescription drugs has come under attack during the current presidential campaign. Democratic presidential candidate Hillary Clinton has accused drugmakers of “price-gouging” and pledged to cap consumers’ monthly spending, among other measures.

The U.S. senator also blasted the drug industry for its misleading advertising. He noted that, as former chair of the Senate Veterans Affairs Committee, claims asserting that drug prices for veterans would go up if Proposition 61 passes are not true.

Opponents of the California initiative, led by global drugmakers such as Pfizer Inc and Amgen Inc, have raised more than $100 million to fight Proposition 61.

Supporters, led by the AIDS Healthcare Foundation and AARP, which advocates for seniors, said the plan could save California taxpayers up to $5.7 billion over 10 years, although a state legislative analysis said the financial impact is not clear.

The editorial board of the Los Angeles Times earlier this month advised voters to reject Proposition 61 because “the underlying problem of fast-rising drug prices needs to be addressed comprehensively and nationally, so that relief for some doesn’t come at the expense of others.”