Roe-deer hunting on horseback with hounds booming in France

Banned in much of Europe, roe-deer hunting on horseback with hounds is enjoying such renewed interest in France that some companies are marketing one-off outings to non-specialists, some riding in carriages.

Affluent consumers increasingly prefer spending on such lifestyle experiences as hunting, travel and pricy meals rather than on luxury “stuff” like handbags and jewelry, analysts say, and the trend shows no sign of abating.

“In a society turning vegetarian, influenced by grisly reports about animal slaughtering, paradoxically the sport has never been doing so well as in France,” said Pierre de Boisguilbert, head of France’s Hunting with Hounds Association, reports Reuters. 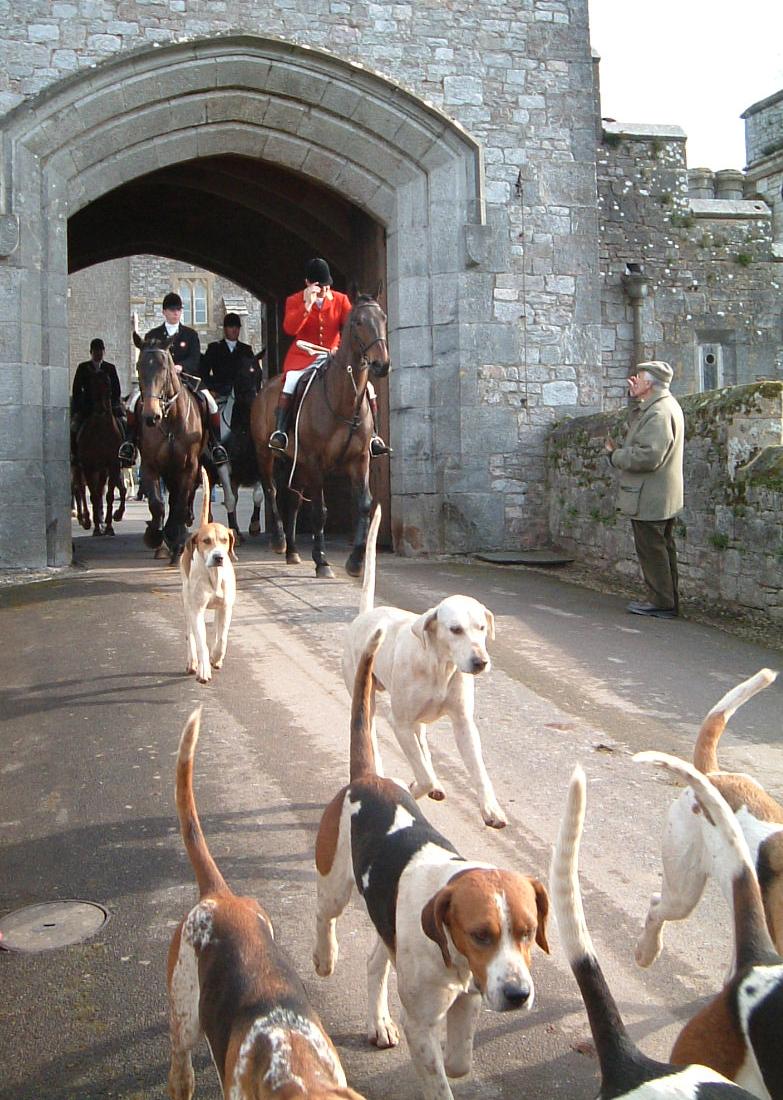 The number of hunters with hounds has more than doubled in the past 40 years to around 10,000 in France, and the number of followers on foot and bicycles has risen to 150,000, he said.

As opposed to other forms of hunting involving arrows, birds of prey or firearms, it is not the hunter who kills the animal but the hounds, who in turn feed on it as a reward in a tightly regimented ceremony.

French enthusiasm for this form of hunting dates to the 16th century under King Francis I, who ordered circles cut out in forests with paths crisscrossing through the middle of them to help hunters pinpoint animals being chased and hounds to trap them.

France is the only country in the world with such patterns hewed into its woodland, and it hosts around 390 officially registered hunts, nearly half of them focused on roe deer.

There are around 340 in Britain. Though such hunts were banned in 2004 after protracted parliamentary debate, they have continued thanks to legal loopholes. The practice has been prohibited in Germany since 1934 under then-Nazi rule.

French companies such as “Gourmet Fly” or “A cheval chez les Princes,” (Horse-Riding among Princes) now offer people the chance to join hunts with dogs, either on a horse or following it in a carriage.

“It started three years ago with a couple of friends and as demand grew, I created my company,” said Maité Boyer of A cheval chez les Princes, which organizes roe-deer hunts in the historic Chantilly forest near Paris for several hundreds euros a day.