Inflammatory cytokines are associated with depression and psychosis

Increased levels of inflammatory cytokines are associated with increased rates of depression and psychosis, and that treatment to reduce cytokine levels can reduce symptoms of depression. The studies are by Dr Golam Khandaker, Department of Psychiatry, University of Cambridge, UK, and colleagues. 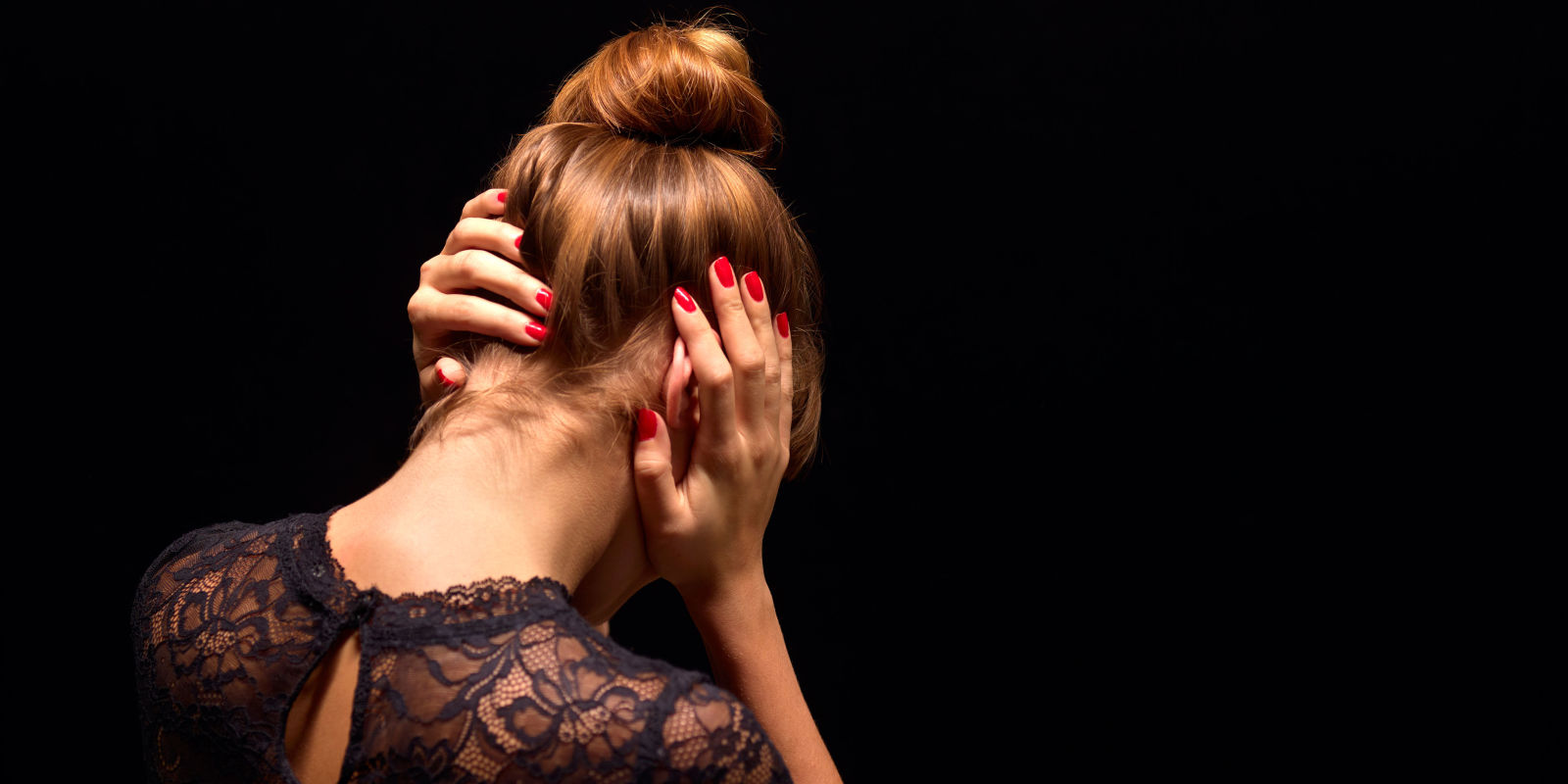 The authors say: “Inflammation may play a causal role in the pathogenesis of depression and psychosis. Anti-inflammatory drugs may be useful for some patients with depression particularly those with evidence of inflammation.”

“About a third of patients who are resistant to antidepressants show evidence of inflammation,” adds Dr Khandaker. “So, anti-inflammatory treatments could be relevant for a large number of people who suffer from depression.”

He concludes: “We need more studies, particularly randomised controlled trials of anti-inflammatory drugs in patients with depression who are inflamed but are free from major physical comorbidities, to investigate the effect of these drugs on depression. More studies are also needed to understand potential side effects of anti-cytokine drugs especially in patients with psychiatric disorders as some of these drugs can be associated with serious side effects. We and other research groups from both sides of the Atlantic are currently planning and conducting such trials.”