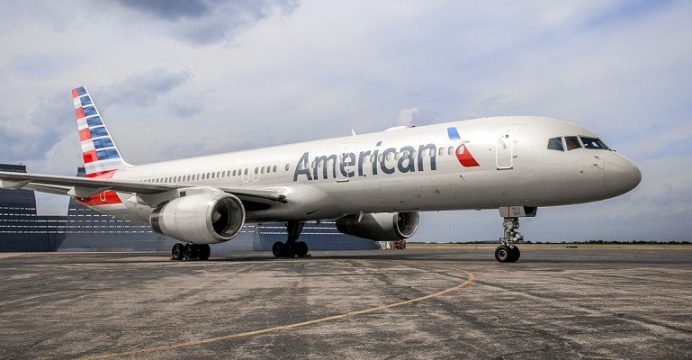 Excluding special items, the company’s profit was $1.76 per share, compared with the average analyst estimate of $1.69, according to Thomson Reuters I/B/E/S.