Days after widely revered King Bhumibol Adulyadej died, many Thais are heading to tattoo parlors to get a lasting memory of the only monarch they have ever known.

In the seaside resort town of Pattaya, the Skin Art Tattoo parlor offered up to 50 free tattoos per day between Saturday and Monday, media reported, while in Bangkok tattoo artists are worked off their feet, reports Reuters.

The Sak Lai Tattoo Studio in a popular shopping district of central Bangkok has prepared several tattoo designs in honor of the late king, including the number 9 in Thai because he was ninth king of the country’s 234-year-old Chakri Dynasty. 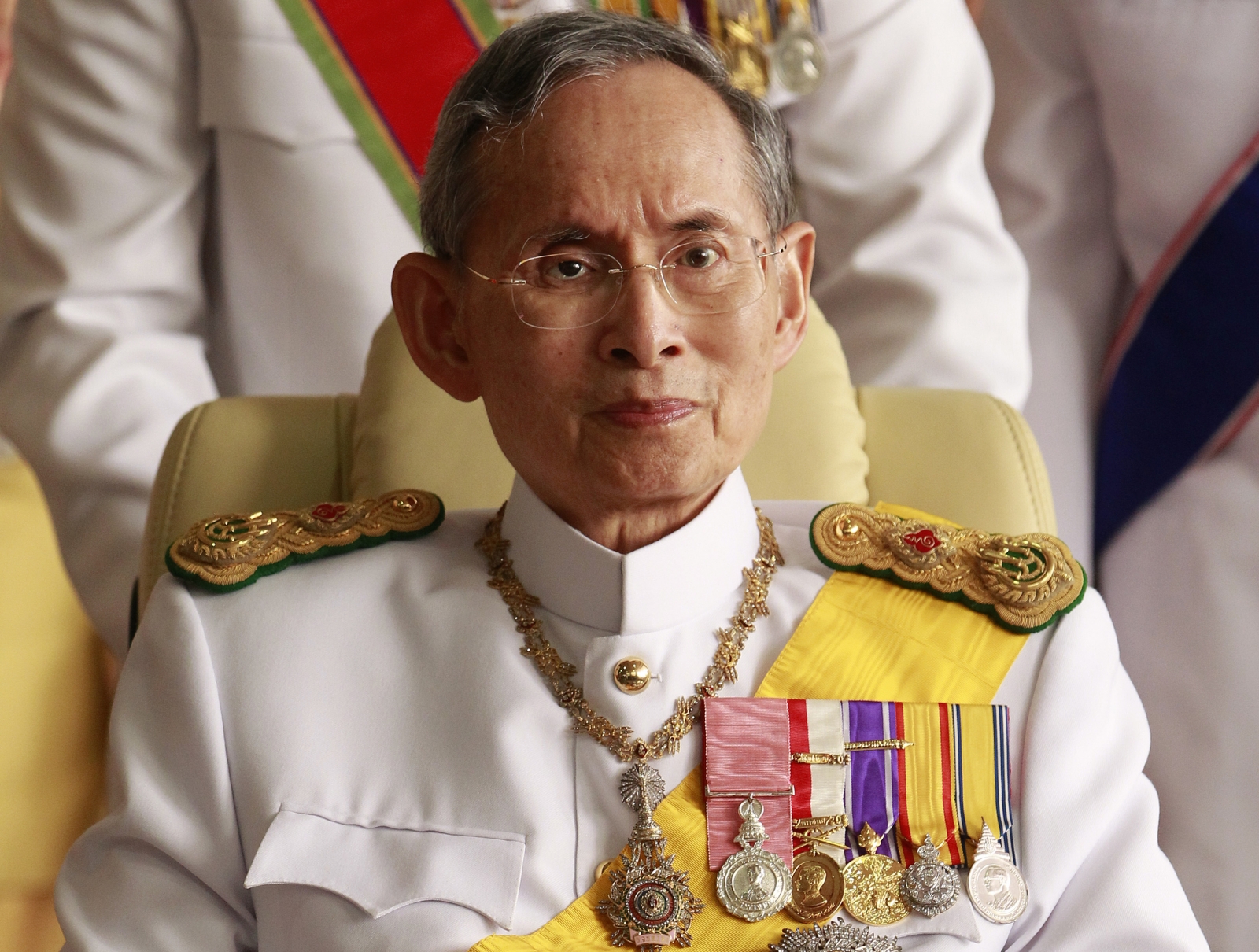 “It’s a way to express and record their own story of love and devotion to our king,” said Esara Usada, 55, who has been a tattoo artist for two decades and owns Sak Lai.

His tattoo artist wife, Tapanee Prasitsuk, said they are fully booked for the next month.

Prices for a tattoo at their parlor start at 2,000 baht ($57). But as a tribute to the late king, prices for king-related tattoos will start at 1,000 baht, Tapanee said.

Piyaphan Phanwiroj, 34, a military officer, sat still for about 20 minutes while Tapanee inked away at the nape of his neck, producing a sentence that read in Thai: “I was born in the reign of King Rama IX”.

“The tattoo speaks louder than love. It speaks of respect, obedience and loyalty,” he said. “It will remind me to do more for my country. In times of hopelessness, it will remind me of all his hard work for us.”