Somali security forces shut down a newspaper and arrested an editor, the Somali journalists’ union said on Sunday, the latest crackdown in what reporters say is a climate of intimidation. 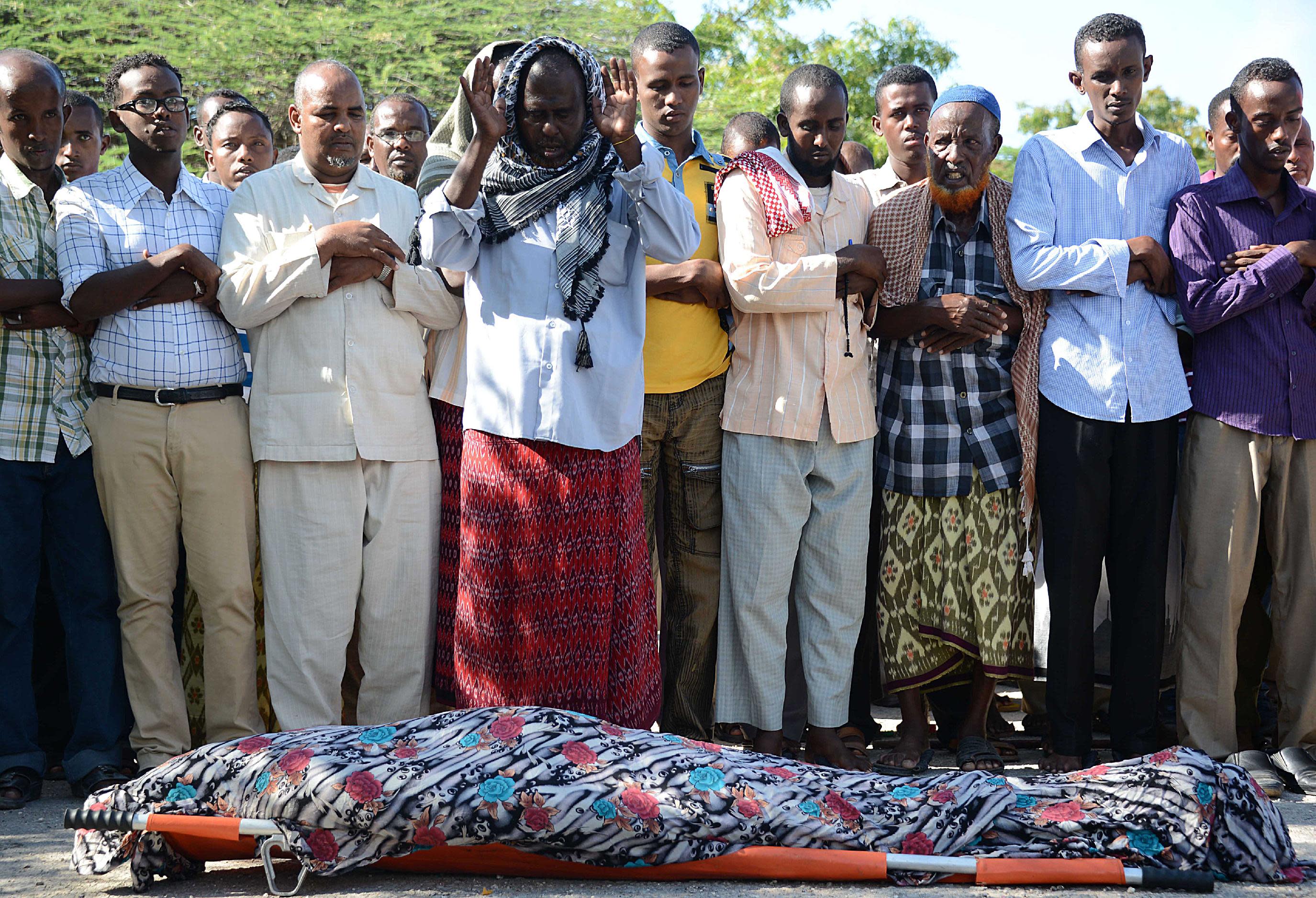 “This has all the hallmarks of state security harassment and hounding of a leading independent journalist,” said Omar Faruk Osman, the union’s secretary general. “Abdi Adan Guled is the latest victim in a prevailing situation of persecution of independent voices in the Somali media.”

It was unclear why Guled was arrested, but the union said it was the first time the government had acted against the paper, which has been publishing since 1991.

Somali authorities did not return calls seeking comment. Security forces and officials frequently detain or threaten journalists whose coverage has offended them.

Many media houses are concerned that intimidation will increase when twice-delayed presidential elections are finally held. They are currently scheduled for Nov. 30.

Somalia has been convulsed by instability, violence and lawlessness since early 1990s following the toppling of military dictator Mohamed Siad Barre.