On most construction sites, lunch would be a welcome break to rest and refuel. Not for Shi Shenwei.

The 23-year-old laborer spends his midday break swinging from scaffolding poles on a building site, a gymnastics routine that has made him China’s latest social media sensation.

“While other people are eating and singing karaoke, I’m whole-heartedly focused on what I want to do,” Shi told Reuters inside the dusty temple where he works in southern Fujian province. 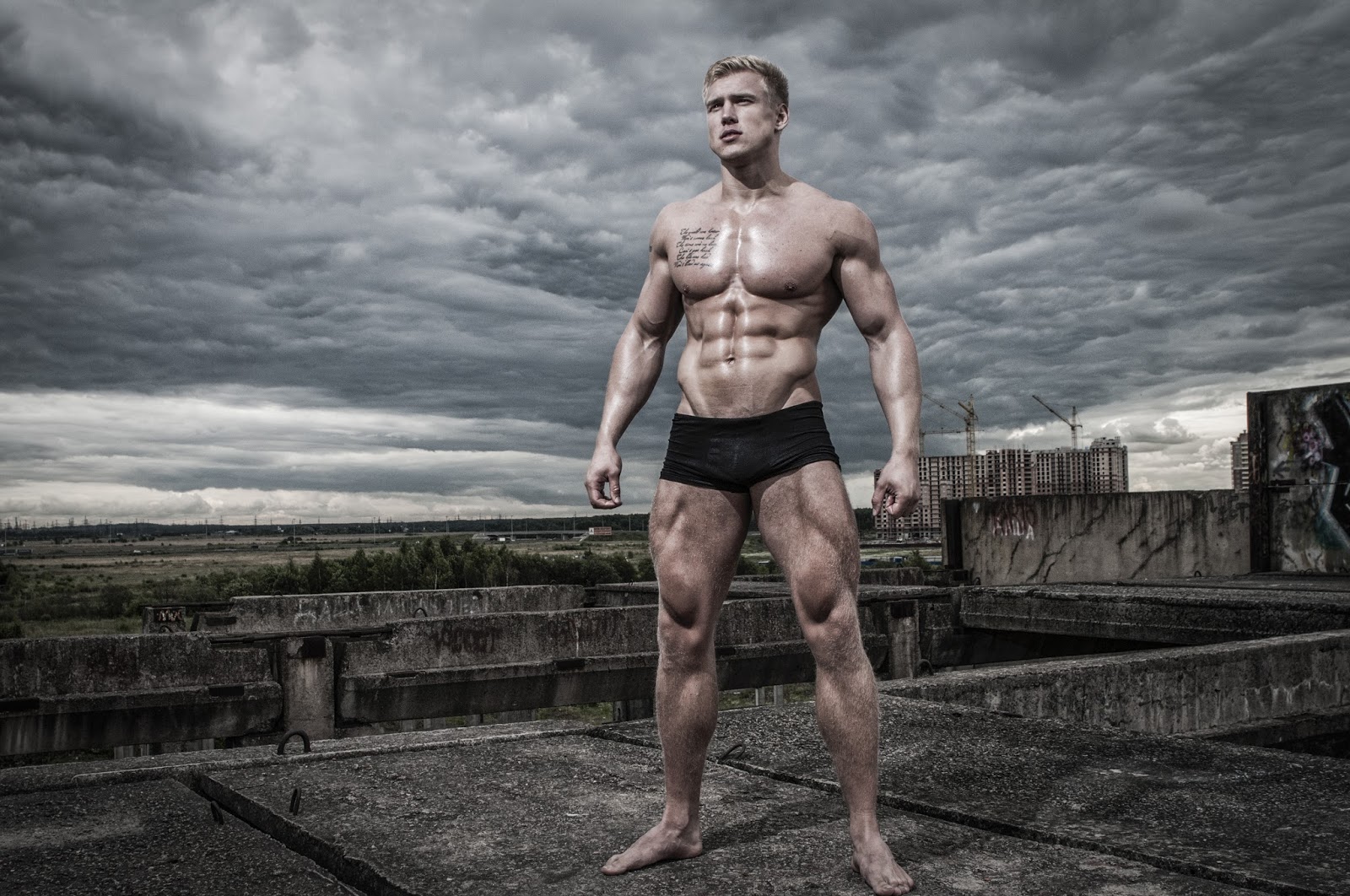 Shi’s videos – filmed from multiple angles with four smart phones operated by his cousin – are posted on Kuaishou, a mobile video app in China. His nearly 1.2 million followers know him as “Brick Carrier Little Wei”.

“You are no longer a master, you are a god!” one fan wrote after watching a high-bar routine which ended with Shi hanging by his arms in the plank position.

“You are my role model,” gushed another online fan.

After leaving school due to an addiction to online games, Shi joined his uncle’s construction crew. He was a skinny kid and the work was hard.