Cholera has killed at least 13 people in southwest Haiti in the wake of Hurricane Matthew, officials said on Saturday, as government teams fanned out across the hard-hit southwestern tip of the country to repair treatment centers and reach the epicenter of one outbreak.

The storm took the lives of nearly 900 people in Haiti, many in remote towns clustered near the headland, according to a Reuters tally of numbers given by local officials.

Haiti’s central civil protection agency raised to 336 its official death toll, a slower count because officials must visit each village to confirm the numbers, reports Reuters.

The government said there would be three days of national mourning. 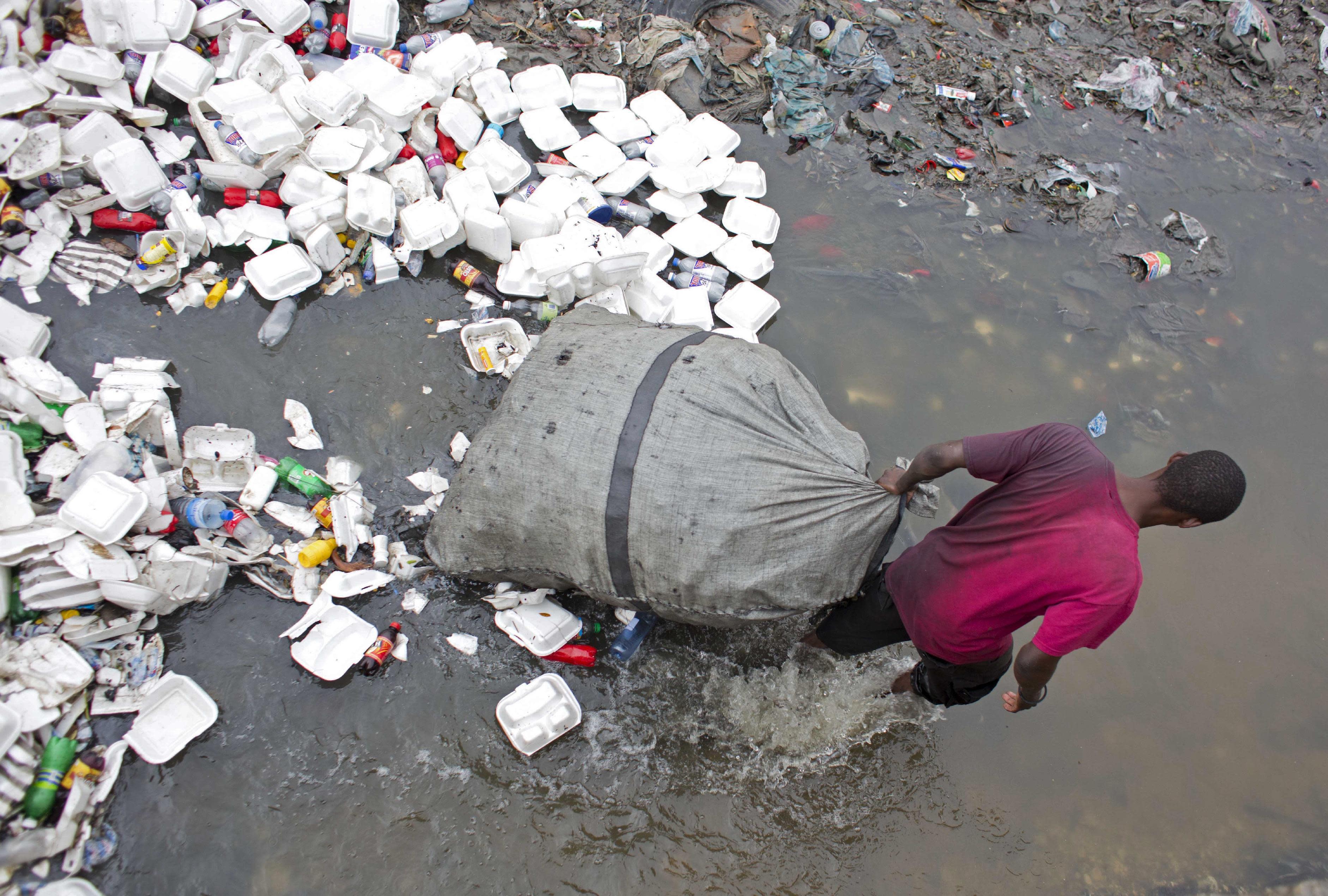 Six people died of cholera in a hospital in the town of Randel, which is inland on the peninsula, and another seven died in the coastal town of Anse-d’Ainault on the western tip, the officials said, likely as flood waters mixed with sewage.

Cholera causes severe diarrhea and can kill within hours if untreated. It is spread through contaminated water and has a short incubation period, which leads to rapid outbreaks.

“Randel is isolated, you must cross water, you must go high in the mountains, cars cannot go, motorcycles cannot go,” said Eli Pierre Celestin, a member of team that fights cholera for the health ministry. “People have started dying.”

“There are nurses but no doctors,” he said, concerned that cholera would spread due to lack of hygiene and as ground water moved because of rain and floods.

He said there were also outbreaks in Port-a-Piment and Les Anglais, towns at the end of the Tiburon peninsula hardest hit by Matthew this week. Dr. Donald Francois, head of the Haitian health ministry´s cholera program, said 62 others were sick with cholera as a result of the storm. He said he was traveling to the south to oversee the response.

Matthew slammed into South Carolina on Saturday, after skirting the Atlantic coast of Florida and Georgia, causing widespread power outages and flooding.

Port Salut, one of several picturesque beach towns ravaged by waves, wind and rain, counted its first cholera case in seven months on Saturday, and two more suspected cases were brought by ambulance to the town’s clinic.

U.S. medical aid group Americares dropped off supplies at the clinic, the only building standing among a group of shops flattened by the storm, before trying to reach Port-a-Piment further up the partially-flooded coastal road where the storm made landfall. A larger outbreak is suspected there.

Cholera was accidentally introduced to Haiti by United Nations peacekeepers after the 2010 earthquake and has since infected hundreds of thousands of people and killed more than 9,000 of them.

The aid group Doctors Without Borders scrambled teams by helicopter to southern Haiti to respond to cholera cases.

Clifford Gauther, the health ministry´s director for Haiti´s Sud Department, said cholera treatment centers, many made of metal sheeting, were destroyed by the hurricane. The ministry was rebuilding them.

Before the hurricane struck, the Central Emergency Response Fund released a loan of $8 million to the United Nations Childrens’ Fund, to ramp up the response to a worsening cholera epidemic in Haiti.

“In 2016 almost 27,000 cholera cases have been reported in Haiti, and over 240 people have died. Hurricane Matthew is feared to significantly worsen the situation and increase the risk of a larger outbreak,” CERF said in a statement on Friday.