A Thai crackdown on cheap tour packages for Chinese tourists has hit arrivals in Thailand during China’s peak “Golden Week” holiday, and dimmed prospects for an important sector in a sluggish economy.

But Thailand’s military government says the packages, known as “zero dollar” tours aimed at Chinese tourists on a budget, are tarnishing the country’s image and the tourist police have moved to shut them down. 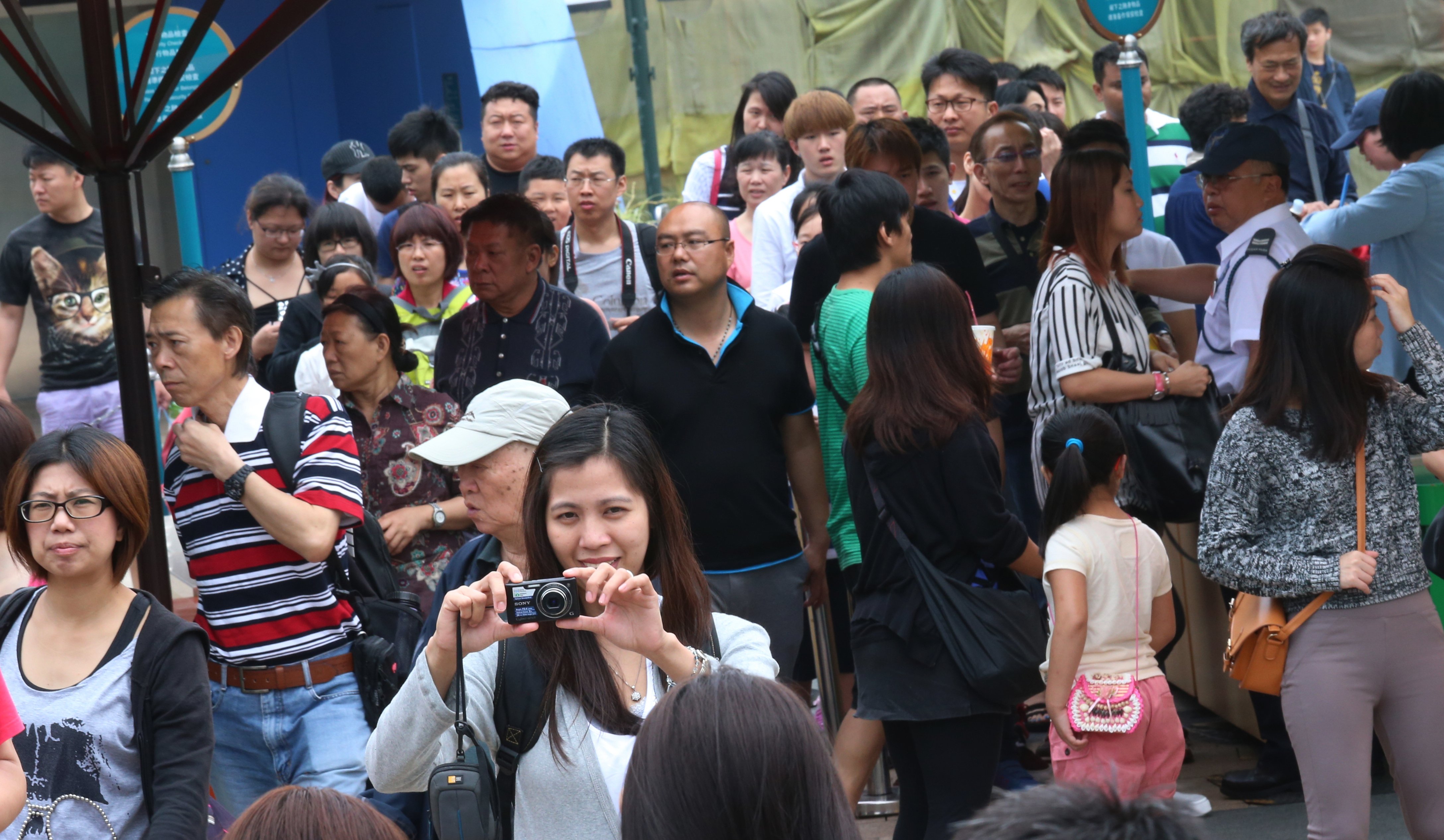 But once in Thailand, they are often pressured into buying overpriced food, accommodation and gifts, said industry experts.

Arrest warrants have been issued for nine people involved in the tours as of Oct. 6, he said.

Ruengdet Amorndetphakdee, owner of the D Land Holiday Co., Ltd, which caters to Chinese tourists, said the crackdown had made travel to Thailand more expensive for Chinese visitors.

“Chinese travel agents are not recommending Thailand because it suddenly became more expensive. It is easier for them to sell cheap package tours to South Korea or Vietnam,” Ruengdet told Reuters.

Thailand expects 220,000 Chinese visitors during the Golden Week break, up about 30 percent from last year, according to the Tourism Authority of Thailand.

But industry operators said those numbers could have been even bigger had it not been for the action against the “zero dollar” operators.

“There have been fewer bookings since the crackdown. We have seen just 10,000 to 20,000 bookings from Chinese tourists during Oct. 1-10,” Ronnarong Chewinsiriamnuai, president of the Thai-Chinese Tourism Alliance Association, told Reuters.

“Normally, we would have 100,000 during this period,” Ronnarong said, adding that 30 to 40 travel operators have gone out of business because of the crackdown.

The Tourism Authority of Thailand recently said Chinese visitors this year could fall to 9.6 million from 10 million due to the crackdown.

Pimonwan Mahujchariyawong, an economist at Kasikorn Research Center, said the crackdown could cut Chinese arrivals by 300,000 in just the current quarter.

Tourism accounts for about 10 percent of Thailand’s gross domestic product and has been a rare bright spot for Southeast Asia’s second-largest economy which has struggled since a May 2014 military coup, with exports and domestic demand stubbornly weak.

Thailand had forecast a record 33 million visitors this year, driven mostly by an increase in Chinese numbers.