An increasing number of Indonesians are taking a stand against digital games like Pokemon Go that they say erode values, and encouraging children to play traditional toys like wooden spinning tops and bamboo pinwheels.

Tens of thousands of Indonesians were hooked on Nintendo’s augmented reality app, in which players hunt virtual characters in real-life places, months before the smash-hit game was officially launched in the Southeast Asian country. 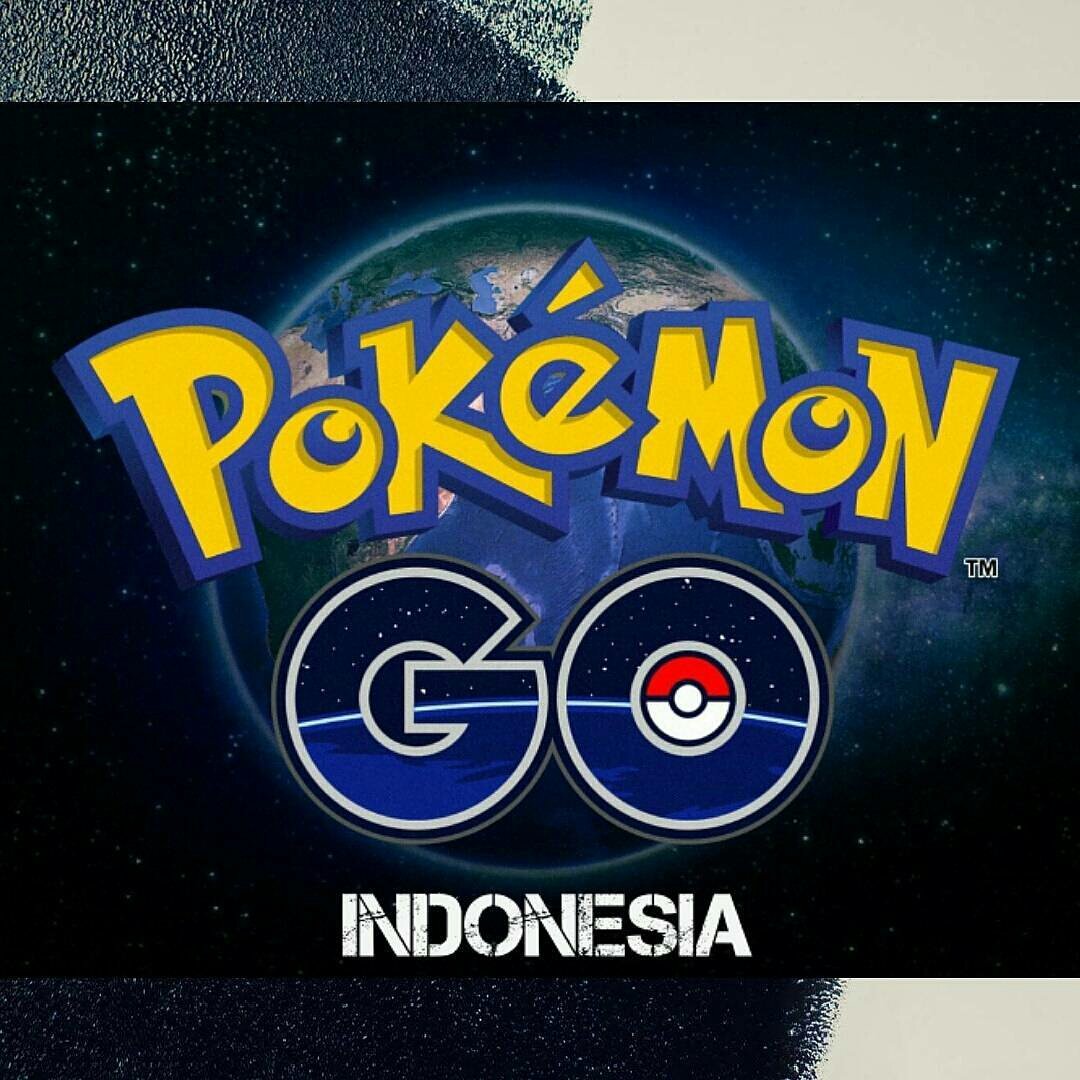 But parents and teachers worry that children get too caught up in the virtual world and are missing out on interacting with each other , reports Reuters.

Some parents are nostalgic about the games they used to play and want to introduce their children to them.

Hundreds of parents and children attended a traditional games festival on a recent weekend at the Pilar Bangsa, or “pillar of the nation”, school in West Jakarta.

A gaggle of children huddled around a wooden board, taking turns shooting marbles at goal posts made of rubber bands in a version of table soccer.

Others were tying strings around tops and spinning them on a circular platform.

“Traditional games involve more activities, whereas electronic games only require kids to use their thumbs,” said Januar Surjadi, who was teaching his three-year-old boy to play with a bamboo toy that made a clicking sound when spun.

Some games like “wayang”, or traditional puppets, and “congklak”, which requires players to collect as many “seeds” as possible in the holes of a wooden set, have been passed down through generations.

Pilar Bangsa Principal Agustinus, who goes by one name, said his school would organize more events to introduce kids to traditional games.

“We want to show the unique features of Indonesia, that it has a rich culture.”

His school is not the only one. Education ministry official Essi Hermaliza said authorities aimed to instill old values in students through traditional games across the country.

The mayor of the city of Bogor has renovated a park and equipped it with wooden stilts and other toys to “help children avoid Pokemon Go”, media reported recently.

Traditional toys are often cheap – some sell for a dollar or less – but even so present an opportunity for businessmen like Fahrudin, who gets toys made in villages and sells them online.

“The response from consumers has been positive and there’s still a lot of demand,” he said at his warehouse near Jakarta, where workers were packaging toys for delivery.

For children like Michelle Miranda, 13, traditional toys won’t replace her electronic gadget, but they are still fun.

“I’m getting a little bored of Pokemon Go because it’s harder to find the rarer Pokemons,” she said.

“I play congklak at home with my friends, it’s fun and it helps to teach mental arithmetic.”