When Ines Chou was planning her “Golden Week” holiday, it was Britain’s history and heritage rather than its high street shops that lured her to the country.

Chou was among a record six million Chinese expected to have traveled overseas for the holiday, which ends on Saturday, and offers insights into the changing travel tastes of a key group of holidaymakers for the retail and travel sectors in top destination countries, reports Reuters.

“London has a lot of culture and free museums,” said the marketing director from Beijing, who visited the British Museum, Victoria and Albert Museum and the Royal Opera house during her trip.

Total spending this week by the 750 million Chinese tourists at home and abroad is expected to hit $72 billion this year, according to the China Travel Academy (CTA), a government-backed research institute. 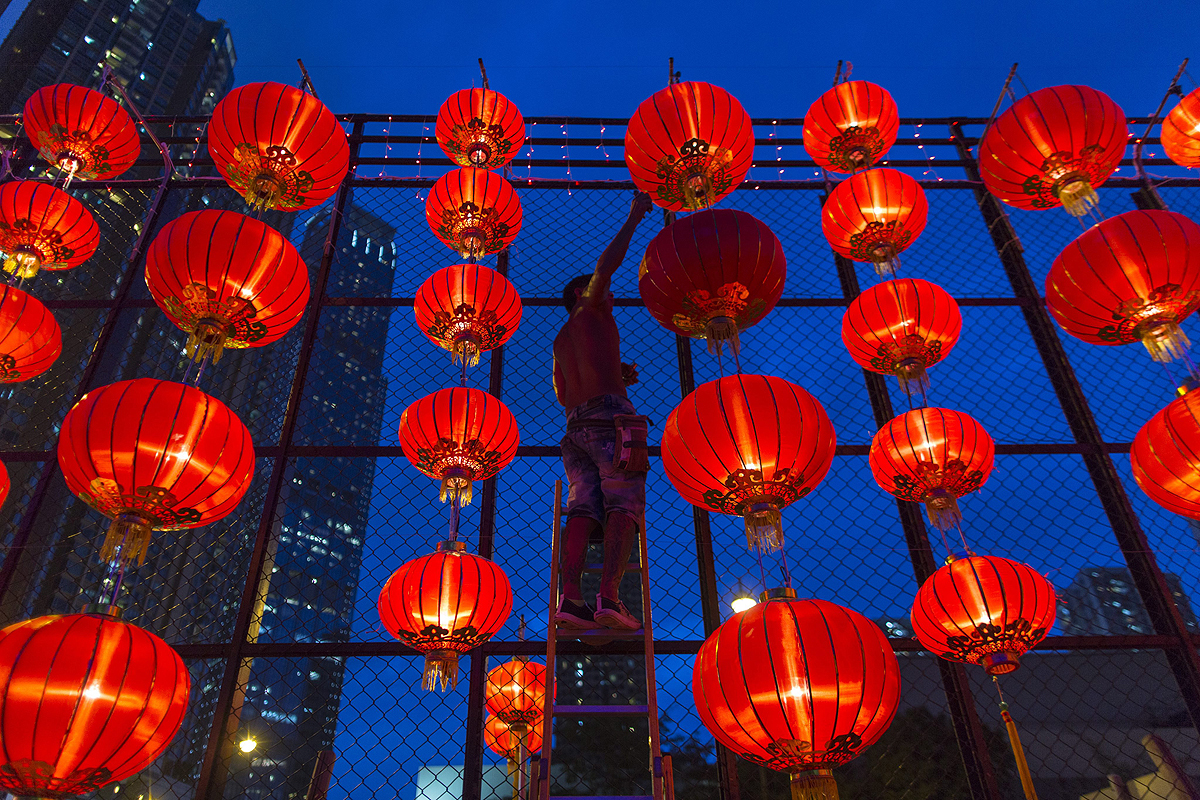 The shopping hot spots of Hong Kong, South Korea and Singapore have long been overseas favorites for Chinese visitors, but a reduced appetite for luxury due to a slower Chinese economy and crackdown on extravagance has left some retailers feeling the pinch.

“They used to spend money like nobody’s business, so we would always look forward to Golden Week,” said Azri, a supervisor at the Salvatore Ferragamo boutique in Singapore’s upscale ION Orchard mall.

In Hong Kong, where pro-democracy protests and anti-Chinese sentiment have angered Beijing, the number of mainland tour groups fell by 20 percent from Oct. 1-3, said Joseph Tung, executive director of the Travel Industry Council of Hong Kong.

While tour operators suffered, arrivals overall were up 4.8 percent compared to a year ago, reflecting a growing trend towards independent travel. “The mainland tour group operators still suffer…but overall it is good,” Tung said.

Thailand had expected a 30 percent rise in Chinese visitors from last year, despite fears of the Zika virus, higher visa fees and a spate of bombings in the country’s south.

But tour operators reported a sharp drop in numbers this week after a police crackdown on Thai operators of cheap package tours, dimming prospects for a key sector in a weak economy.

Travel experts say a new generation of Chinese travelers is more adventurous and wants to experience a new culture.

“The younger ones go out and are a lot more experimental. They do not have the inhibitions of their parents,” said Amrita Banta, managing director at Agility Research and Strategy based in Singapore.

Morocco, with its beaches, historic bazaars and mosques, had become the new hotspot, Banta said. The CTA said Morocco had seen a tripling of tourists from China since May after the North African country removed visa restrictions last year.

The mystic Himalayan kingdom of Bhutan and Mexico’s ancient ruins were also expected to be top destinations this week, while 30 percent of visitors to Cambodia’s famed Angkor heritage site have come from China this year.

The plunge in sterling, which hit a fresh three-decade low on Friday, has only added to Britain’s appeal.

“The UK is around 10 percent better value than it was this time last year. As a result we have seen really strong growth from China,” VisitBritain Director of Marketing Robin Johnson told Reuters.

“They (Chinese visitors) are now in the top 10 most valuable inbound markets for tourism for the UK for the first time ever, which would have been unthinkable a decade ago. The growth has been absolutely outstanding.”