The failure of Bristol-Myers Squibb’s blockbuster Opdivo immunotherapy in previously untreated lung cancer patients has opened up the market for AstraZeneca, its chief executive believes.

“Suddenly, this trial news opens quite some opportunities for us, in both monotherapy and combination therapy,” Chief Executive Pascal Soriot told Reuters on Saturday, in his first comments since the Opdivo trial flop in August.

Soriot is in Copenhagen for the European Society for Medical Oncology congress, where he and his team will be scouring data from competitors to determine how best to fine-tune their own clinical work to maximize its chance of success, reports Reuters.

The timing has been fortuitous for the British drugmaker, which can now take advantage of the experience of its rivals.

At stake is a chunk of a hugely promising new market for cancer treatments that fight tumors by boosting the immune system. Industry analysts forecast such drugs could eventually generate annual sales of $30 billion to $40 billion, with lung cancer seen as the biggest opportunity. 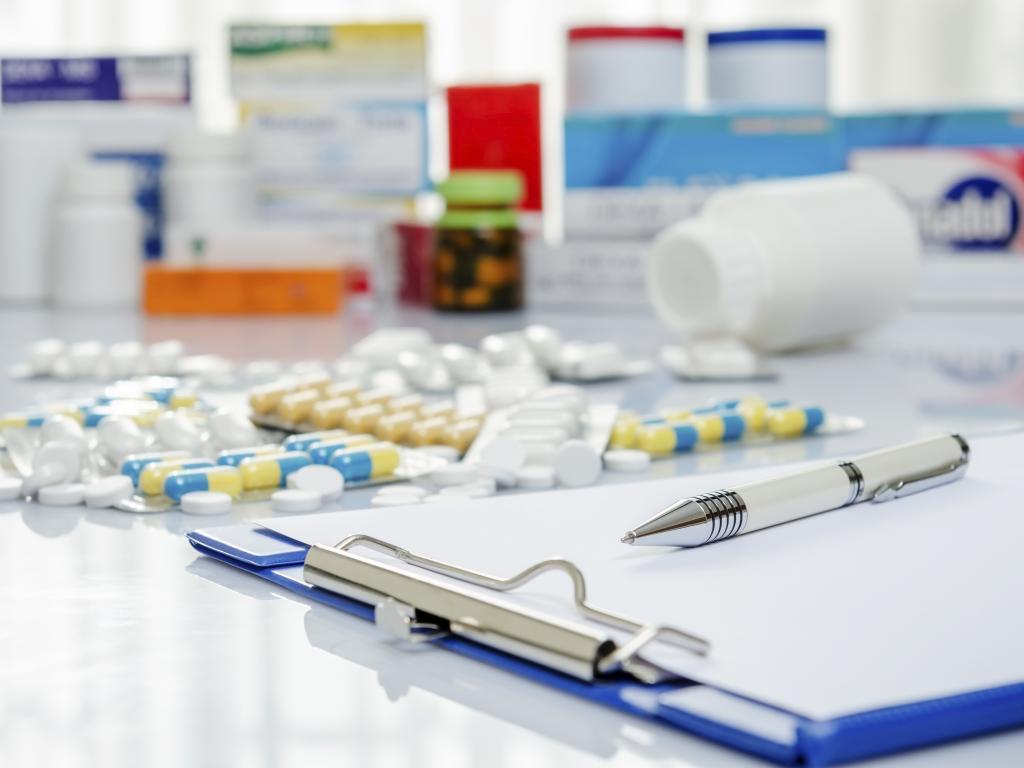 Much of the clinical focus is on the best way to select patients likely to benefit from the new and expensive medicines, by using biomarkers to assess their tumors.

While the Opdivo trial included patients with low levels of a protein called PD-L1, a separate trial found Merck’s similar drug Keytruda worked well in a much smaller group of patients expressing at least 50 percent PD-L1.

That gives AstraZeneca the opportunity to steer a path between its two rivals by refining the PD-L1 benchmarks used in its own keenly awaited clinical trial, known as MYSTIC, which is expected to report results early next year.

“It gives us a chance to do what BMS was trying to do, but do it in a less risky manner, by expanding the population from the 50 percent PD-L1 cut-off to a bit broader,” Soriot said.

AstraZeneca’s rival to Opdivo and Keytruda is durvalumab, which is being tested on its own and with another immunotherapy called tremelimumab.

The British company is currently planning to look at how well its treatment fares among patients with a 25 percent PD-L1 expression level or more, but it has the flexibility to amend this.

Roche also has a rival immunotherapy called Tecentriq, which has proved effective in previously treated lung cancer patients, and the fact that AstraZeneca looks like being fourth to market has been viewed negatively by many investors.

Soriot argues this ignores the fact his company has the potential to leap ahead in combination therapy, which could well become the main choice for most lung cancer patients.

“We’re coming from a place where everybody thought we were behind and we have a very good chance to play in both the monotherapy and combination segments,” Soriot said.