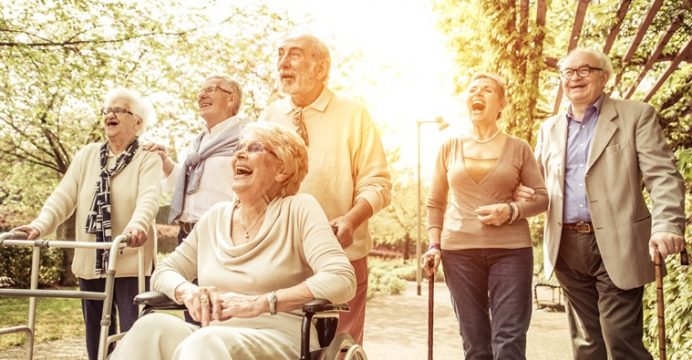 Improvements in sanitation, immunizations, indoor air quality and nutrition have enabled children in poor countries to live longer over the past 25 years, according to a new scientific analysis of more than 300 diseases and injuries in 195 countries and territories.

However, such progress is threatened by increasing numbers of people suffering serious health challenges related to obesity, high blood sugar, and alcohol and drug abuse.

These and other significant health findings are being published in a dedicated issue of The Lancet as part of the Global Burden of Diseases, Injuries, and Risk Factors Study (GBD). The study draws on the work of more than 1,800 collaborators in over 120 countries.

“Development drives, but does not solely determine health,” said Dr. Christopher Murray, Director of the Institute for Health Metrics and Evaluation (IHME) at the University of Washington in Seattle, the coordinating center for the GBD enterprise. “We see countries that have improved far faster than can be explained by income, education, or fertility. And we also continue to see countries – including the United States – that are far less healthy than they should be given their resources.”

Globally, life expectancy increased from about 62 years to nearly 72 from 1980 to 2015, with several nations in sub-Saharan Africa rebounding from high death rates due to HIV/AIDS. Child deaths are falling fast, as are illnesses related to infectious diseases. But each country has its own specific challenges and improvements, from fewer suicides in France, to lower death rates on Nigerian roadways, to a reduction in asthma-related deaths in Indonesia.

The report was released at an event co-sponsored by IHME, The Lancet, and the World Bank in Washington, DC. The study was established in 1990 with support from the World Bank. This year researchers analyzed each country using the new Socio-demographic Index metric, examining rates of education, fertility, and income. This new categorization goes beyond the historical classifications of “developed” versus “developing” countries or economic divisions based on income alone. 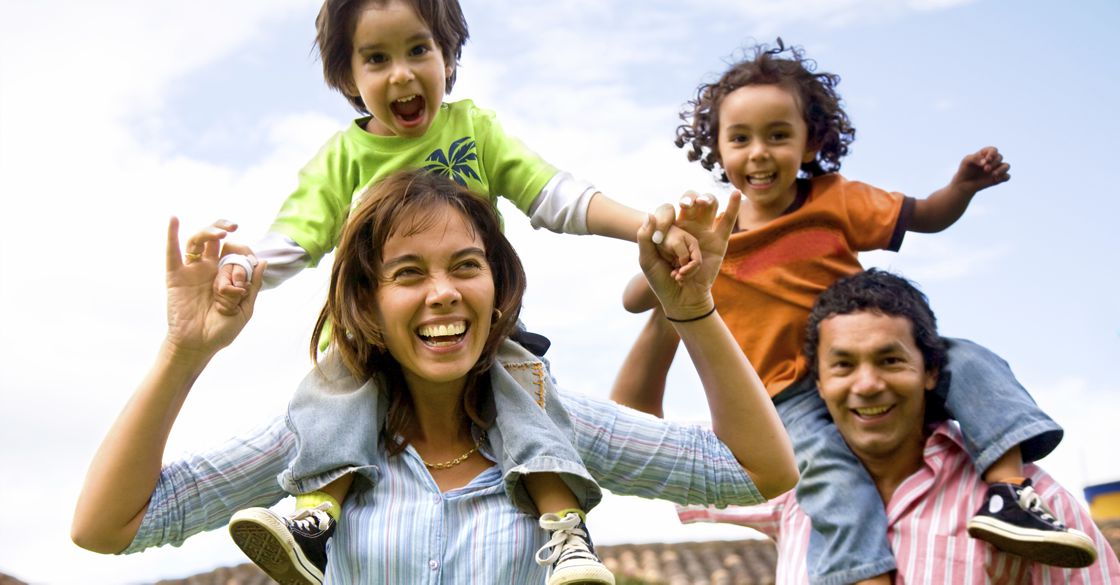 Dr. Theo Vos, Professor of Global Health, IHME said, “Among the more than 9 billion estimates of illnesses and injuries we evaluated, non-communicable diseases – or NCDs – account for 18 of the leading 20 causes of years lived in less than ideal health. There are many opportunities to help address most NCDs, such as through prevention, treatment, and rehabilitation. Many of these services are costly and, hence, countries with an aging population are having to spend more on health. For other causes like dementia or low back pain, more research and knowledge are needed to reduce the disease burden as we currently do not have very effective prevention or treatment options for these conditions.”

The six papers provide in-depth analyses of causes of death, maternal mortality, deaths of children under age 5, overall disease burden and life expectancy, years lived with disability, and the risk factors that lead to health loss.

Dr. Nicholas Kassebaum, Assistant Professor, IHME said, “The world is seeing a decrease in health loss due to communicable diseases, such as HIV/AIDS, malaria, pneumonia, diarrhea, and measles, but a pernicious rise in non-communicable diseases, especially diabetes, degenerative joints, drug use, and depression. These trends have massive implications for health systems. Without proper preventive care and treatment, these non-communicable diseases will comprise a greater disease burden over the coming years in nations regardless of their rankings on the Socio-demographic Index.”

Dr. Mohsen Naghavi, Professor of Global Health, IHME said, “This paper examines the good news that, globally, mortality rates have steadily dropped over the past 25 years. However, our aging populations have led to increasing demands and expectation on health systems. Those responsible for creating, managing, and funding those systems would be well served by using these data, offered free of charge, to address future needs.”

Dr. Haidong Wang, Associate Professor, IHME said, “Over the past 25 years, there have been important and impressive gains in the number of children surviving past their fifth birthdays, a significant milestone. Regrettably, many nations – especially those low on the Socio-demographic Index – have not made such gains and need to hasten the pace of progress, including availability of cost-effective vaccines, expanded access to clean water, and other interventions.”

Such levels of maternal deaths underscore the need for reproductive health improvements in those three nations and other countries that are far behind the United Nations’ goal to have fewer than 70 deaths per 100,000 live births by 2030. Areas for improvement include increased access to family planning, better routine reproductive health care, and improved data collection systems.

THE STUDY’S OTHER FINDINGS INCLUDE:

Top five causes of death in Bangladesh in 2015: 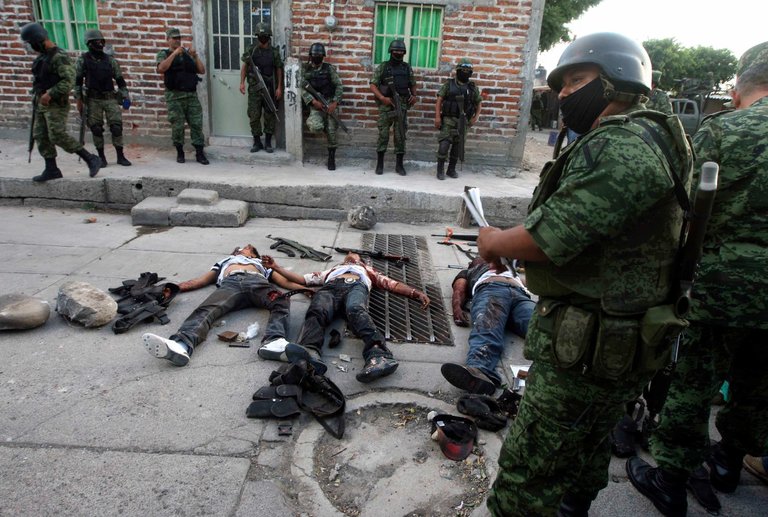 Other risk factors are exacerbated by poor diet, lack of exercise, and smoking, and lead to a significant health burden. High systolic blood pressure was the top risk factor in 2015, contributing to over 9% of global health loss, followed by smoking (6.3%), high blood sugar (6.1%), and high body mass index (5%).

“Many nations face significant health challenges despite the benefits of income, education, and low birth rates, while other countries farther behind in terms of development are seeing strong progress,” said Dr. Charles Shey Wiysonge, a GBD collaborator from South Africa who serves as a Professor of Clinical Epidemiology at the Faculty of Medicine and Health Sciences, Stellenbosch University, in Cape Town. “Policymakers in all nations – from Afghanistan to Zimbabwe – can use this study to align spending to target the things that will make their communities healthier faster.”