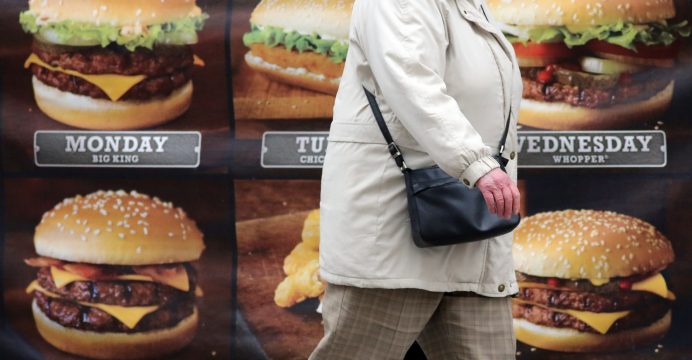 Global progress on reducing unsafe water and sanitation, but diet, obesity, and drug use an increasing threat

High blood pressure, smoking, high blood sugar, high body mass index, and childhood undernutrition were the world’s leading risk factors for premature death and ill health in 2015. Since 1990, there have been particularly large and concerning increases in exposure to high BMI, drug use, occupational carcinogens (eg, diesel exhaust and benzene), ozone pollution, and high blood sugar, which affect the burden of conditions like diabetes, heart disease and cancers. Additionally, exposure to other risks including dietary risks (eg, diets high in salt and low in vegetables, fruit, whole grains, nuts and seeds, and seafood which together account for more than 10% of ill health worldwide), high cholesterol, alcohol, and ambient air pollution have changed very little, highlighting huge opportunities for intervention.

In contrast, marked inroads have been made in reducing exposure to some highly preventable risks such as smoking, unsafe sanitation and water, and household air pollution, although they remain major causes of poor health. Unsafe sanitation, for example, claimed 306000 fewer lives in 2015 (total deaths 808000) compared to 2005. Whilst exposure to smoking fell by over a quarter worldwide, it is still ranked among the top five risks associated with health loss in 140 countries claiming 289000 more lives in 2015 (total deaths 6.4 million) than 2005, and is the leading risk factor for poor health in the UK and the USA.