The Union Zimbabwe office has been involved in conducting a survey measuring knowledge, attitudes and practices (KAP) on TB in communities across the country. The results point to an overwhelming need to increase awareness and understanding of the disease.

The survey, which was conducted by the National Tuberculosis Control Programme (NTP) with support from The Union, set out to determine the individual, social and environmental barriers and enabling factors which contribute to those with presumptive TB seeking care early. The survey results will also feed into recommendations for the development of a TB communication strategy.

The cross-sectional survey was conducted in five (of ten total) provinces in Zimbabwe with the highest burden of TB. It included 644 randomly selected participants aged 18 and over. Two of the five provinces surveyed have recorded very high TB mortality rates of above 15 percent against a national target of less than one percent. 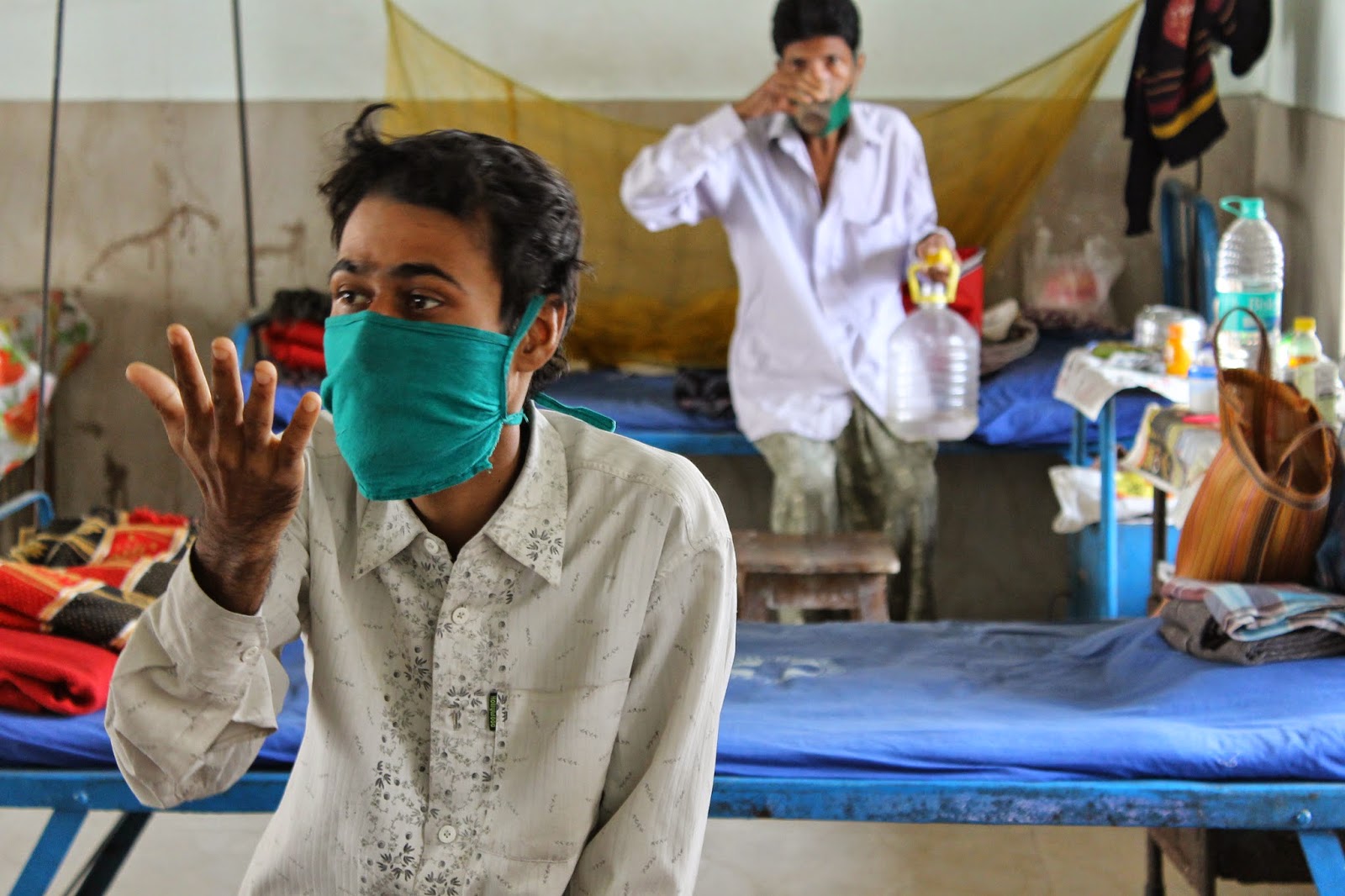 Findings showed that although participants were generally aware of TB (91 percent), they lacked  detailed information on the disease with only 16 percent demonstrating comprehensive knowledge. This was measured through their understanding of TB signs and symptoms, causes, transmission, prevention and treatment.

Religion, age, level of education and geographic location were some of the socio-economic factors associated with comprehensive knowledge of TB.

The survey also highlighted that high levels of stigma still exist around the disease, particularly in rural communities, with more than half the participants stating they would avoid contact with a person testing positive for TB. Several participants (45 percent) felt if they were diagnosed with the disease they would be afraid, embarrassed and worried.

On a more positive note, 98 percent of participants showed high confidence levels in health care facilities, saying they would seek help if they ever developed TB.

There was a difference in how participants from the rural and urban communities wanted to receive information on TB. Those in rural areas prioritised healthcare workers, community health workers and information, education and communication (IEC) materials while the urban participants preferred social media, television and radio as their preferred sources.

“The NTP needs to prioritise advocacy, communication and social mobilisation activities if targets to find all missed cases – and ultimately end TB – are to be met. The Union will continue to support community engagement efforts to address the gaps exposed in the survey.”