Experts call for action against food- and animal-borne tuberculosis

Leading veterinary experts and authorities from global public health, animal health and agriculture organisations have  published the first-ever call to action against animal- and food-borne tuberculosis in humans (zoonotic TB). The call to action, published as a commentary piece in The Lancet Infectious Diseases, was made in advance of the 47th Union World Conference on Lung Health, convening in Liverpool, England, October 26-29. Widely considered to be an under-reported disease, zoonotic TB is projected to affect over one million people over the next decade at the annual current World Health Organization (WHO) projections. 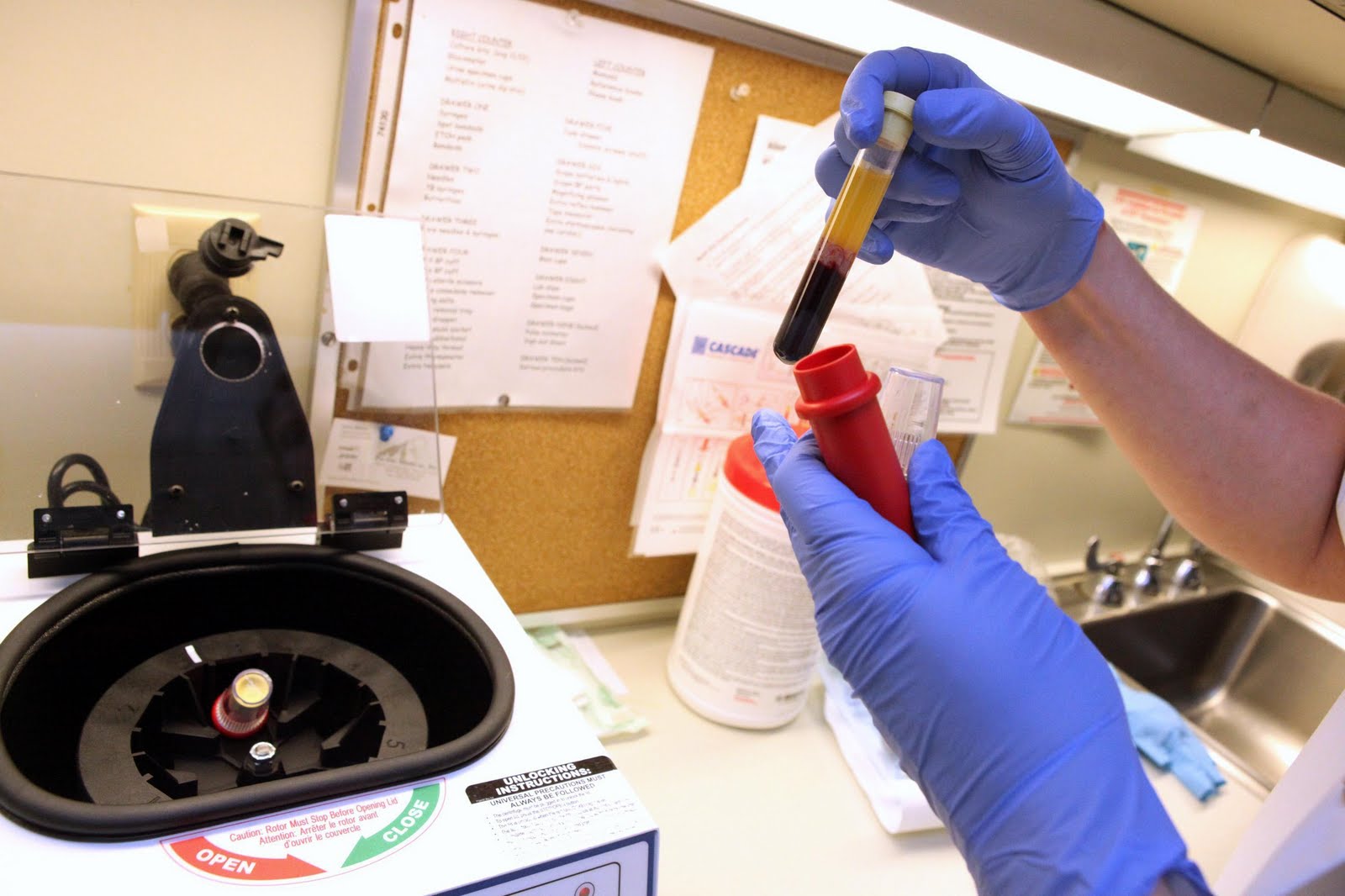 The commentary piece, which surveys the available data on “zoonotic” strains of tuberculosis, concludes that zoonotic TB poses unique, unmitigated risks to public health, to food supplies, and to the animal production sectors of national and global economies. Moreover, the scale of the challenge is likely significantly underestimated by the currently available data. Because zoonotic TB differs from conventional TB, is transmitted primarily through food supplies and livestock, and is naturally resistant to pyrazinamide—a standard medicine used to treat conventional TB—the authors have called on governments around the world to implement a coordinated, targeted response.

The commentary piece was authored jointly by authorities from leading public health agencies including WHO, the U.S. Centers for Disease Control and Prevention, the Pan-American Health Organisation, the Stop TB Partnership, the International Union Against Tuberculosis and Lung Disease (The Union); but also the World Organisation for Animal Health (OIE) , the UN Food and Agriculture Organization and experts from the US Department of Agriculture; from Colorado State University in the U.S. and the Royal School of Veterinary Studies of the University of Edinburgh, Scotland. “This is the first time that veterinary scientists, along with leaders of major global human health, animal health and agriculture agencies, have come together to call for a coordinated international response to zoonotic tuberculosis,” said Dr Francisco Olea-Popelka, Assistant Professor at Colorado State University and lead author of the commentary piece.

“Not all TB is the same, and the evidence points to zoonotic TB being far more common than previously 2 recognised. We are calling for a coordinated response that addresses human, animal and agricultural concerns at a scale proportionate to the challenge.” Unlike conventional TB, which is caused by the bacterium Mycobacterium tuberculosis, zoonotic TB is caused by a different bacterial strain: Mycobacterium bovis (M. bovis). Also unlike conventional TB, which is airborne and transmits from person-to-person, zoonotic TB originates first in animals and then spreads through food supplies or through direct contact with animals to people. Once a person develops symptoms caused by zoonotic TB, the disease can spread from person to person. According to the commentary, the true burden of zoonotic TB is unknown, due to weak surveillance, particularly in low-income countries where TB is common. Currently, the WHO estimates that there exist around 120,000 new cases of zoonotic TB globally per year. “With approximately nine million individuals contracting TB globally each year, even relatively low percentages of zoonotic TB lead to large numbers of people suffering from this form of the disease,” said Dr. Paula I. Fujiwara, Scientific Director of The Union. “People living with zoonotic TB require specialized care, but in the vast majority of cases, they are not even adequately diagnosed.”

Domestic livestock found to be infected with zoonotic TB typically must be slaughtered, leading to potentially devastating financial losses for agricultural workers and firms—especially in lowand middle-income countries. Wealthier countries are also not immune. In the U.S., the budget of the federal program to control zoonotic TB has remained flat at $15 million annually since 2005—requiring more than $200 million in emergency funding between 2000 and 2008 to respond to zoonotic TB outbreaks. The Call to Action has been made on the heels of the High-Level Meeting on Antimicrobial Resistance, convened last week at the United Nations General Assembly, where UN Secretary General Ban Ki Moon called drug-resistance a “fundamental threat.” It is currently unknown to what extent zoonotic TB contributes to TB drug-resistance. Zoonotic TB is naturally resistant to pyrazinamide, a drug used as part of standard treatment for TB. Patients diagnosed with TB who actually have zoonotic TB, therefore, receive suboptimal treatment that can affect treatment outcomes. In 2014, only 12 percent of confirmed cases of TB received testing for drug resistance. “Countries around the world have committed to eliminating TB by 2035 but this will only be possible if we address the zoonotic form of the disease. We hope this report leads the response we need to address the challenge and prevent unnecessary deaths among both humans and animals,” said Dr. Lucica Ditiu, Executive Secretary of the Stop TB Partnership. “Because it’s coming from animals, zoonotic TB requires intervention at the animal source. In zoonotic TB we are facing one of the world’s most truly inter-sectoral health challenge,” said Dr Elisabeth Erlacher-Vindel, Head of the Science and New Technologies Department of the World Organisation for Animal Health (OIE).