The qualification process for the ICC Cricket World Cup 2019 has become even more interesting after Bangladesh has dropped three crucial ranking points despite winning the three-match ODI series against Afghanistan by 2-1.

Bangladesh had entered the series on 98 points, leading 10th-ranked Afghanistan by 50 points, but has finished on 95 points after it conceded three points following the second ODI, which Afghanistan won by two wickets.

On the other side of the coin, Afghanistan has finished on 52 points – six points clear of 11th-ranked Zimbabwe – after securing four points for its achievement in the second ODI. 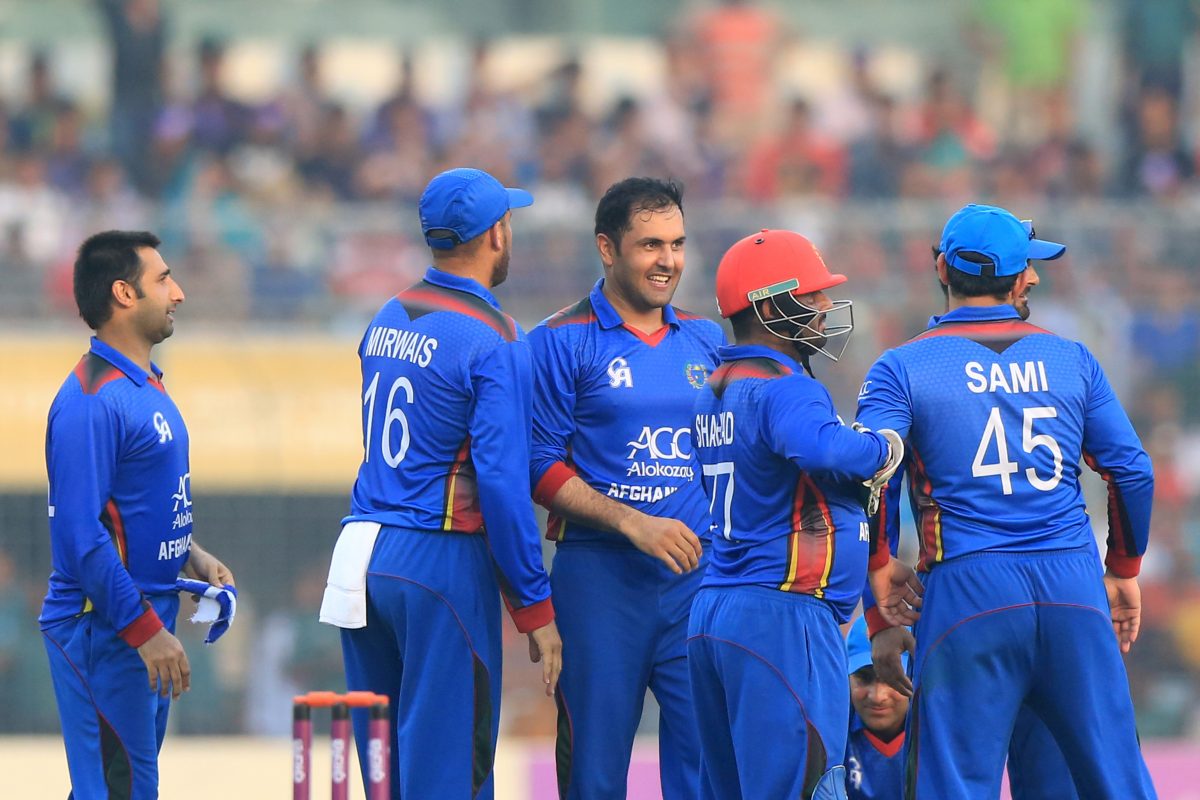 Seventh-ranked Bangladesh’s slip means its gap against ninth-ranked Pakistan has been reduced from 11 points to just eight points, which can potentially be trimmed to six points if Pakistan blanks out the West Indies 3-0.

England plus the next seven highest-ranked sides on the MRF Tyres ICC ODI Team Rankings as on 30 September 2017 will qualify automatically for the 10-team ICC Cricket World Cup 2019, while the bottom four sides will get a second chance to qualify for the pinnacle 50-over tournament when they will feature in the ICC Cricket World Cup Qualifier 2018 along with the top six sides from the ICC World Cricket League.

Bangladesh’s next assignment is against fifth-ranked England, which is sitting on 107 points – 12 points ahead of Bangladesh. If England wins all three ODIs against Bangladesh, then it will rise to 109 points while Bangladesh will slide to 91 points.

In contrast, if Bangladesh wins all three ODIs, then it will rise to 101 points and ahead of Sri Lanka by a fraction of a point.

The ODI team rankings are updated after each match, while the predictor function is available here.