Regeneron Pharmaceuticals Inc said a combination therapy containing its flagship eye drug, Eylea, was inferior to Eylea alone in a mid-stage trial involving patients with wet age-related macular degeneration (AMD), a leading cause of blindness in the elderly.

Eylea sales, which have powered Regeneron’s explosive growth since late 2011, have been slowing in recent quarters, raising concerns about the biotechnology company’s growth prospects, reports Reuters.

The blockbuster injection, which was developed with Germany’s Bayer AG to treat macular degeneration and other eye disorders, generated U.S. sales of $831 million in the second quarter. 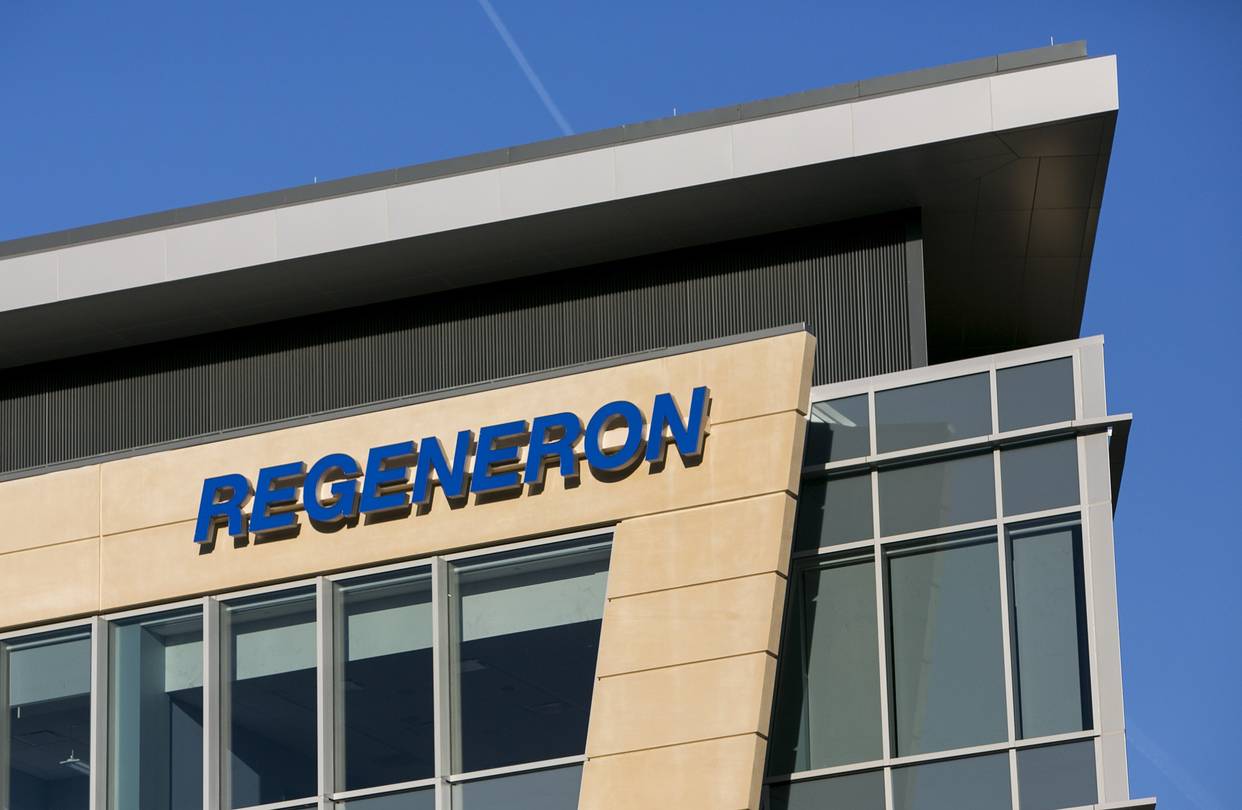 Macular degeneration accounts for almost 50 percent of all cases of blindness in the developed world. It usually affects people over 50 and comes in two forms. Wet AMD, which is less common than dry AMD, is generally caused by abnormal blood vessels that leak fluid or blood into the retina.

Patients who received the combination of Eylea and experimental antibody rinucumab were able to see 5.8 more letters on an eye chart test at 12 weeks, compared with a 7.5 letter improvement in those who were given Eylea alone.

The main goal of the study was to show an improvement in visual clarity after three months of treatment.

Data will be evaluated at 28 weeks and 52 weeks, when the study is completed, Regeneron added on Friday.

The combination treatment is being developed by Regeneron and Bayer, who are also assessing the use of a combination of Eylea and another experimental antibody, nesvacumab.