Cheer for brewers as bigger hops harvest looms in Germany

Europe’s brewers should soon enjoy an improved supply of the key beer ingredient hops, as a much larger harvest is expected in Germany, ending shortages that have plagued the industry in recent months, the head of a top global hops trading house said.

After a weather-hit 2015 crop in Germany, which provides hops for much of Europe, brewers faced such tight supplies that at times they struggled find hops on the open market and were forced to buy inventories from each other, reports Reuters. 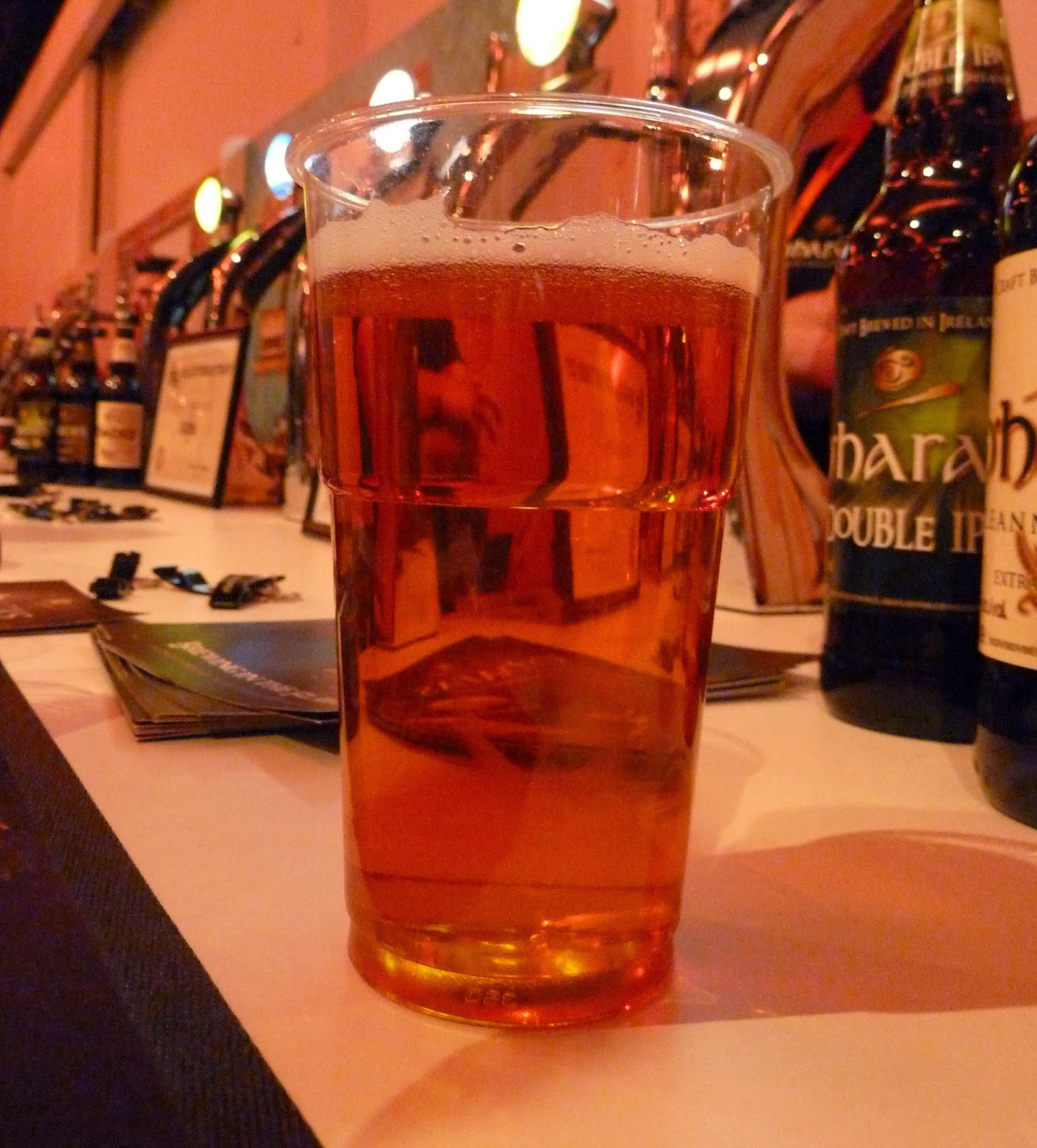 “Germany’s harvest is not over yet but it looks like the crop will be much better than the disastrous crop in 2015 and we are expecting the largest German hop crop since 1993,” Stephan Barth, managing partner of the German/U.S. Barth Haas Group told Reuters.

“I think European beer brewers will face much better hop supplies in the coming year.”

Germany and the United States are the two dominant hop growers, each accounting for one-third of world production. Germany is a major hop exporter to regions including west and east Europe, Asia and Africa and its crop is of great importance to brewers in these areas, such as Anheuser-Busch InBev and SABMiller.

But a better mix of rain and sunshine this summer has helped the harvest.

“The figures are still estimates but the current harvest picture in Germany looks much better than last year,” Barth said. “Precise figures will not be available for a couple of months.”

The harvest picture elsewhere in Europe is also better than last year, he said. In other main producing countries, the Czech Republic is expected to have a very good crop, Poland’s is above average and Slovenia’s average, Barth said.

But although supplies will be better, the improved harvest picture is not currently putting much downward pressure on hop prices. Prices of some hop types had risen by 35 to 50 percent following the bad 2015 harvest.

“Prices are surprisingly stable and even increasing despite the better supply outlook,” Barth said. “This is possibly connected with the fact that inventories had to be run down in the past months after the lousy crops in 2013 and particularly 2015 to meet hop demand.”