Daredevils take to skies to swing from hot air balloons

Four daredevils have taken the playground swing to new heights by swooping from below two hot air balloons high up in the Austrian skies.

The Red Bull Skydive Team swung down from one balloon, anchored to the other by 125 meters (410 ft) of rope. The balloons were at a height of between 1,500-2,000 meters, reports Reuters. 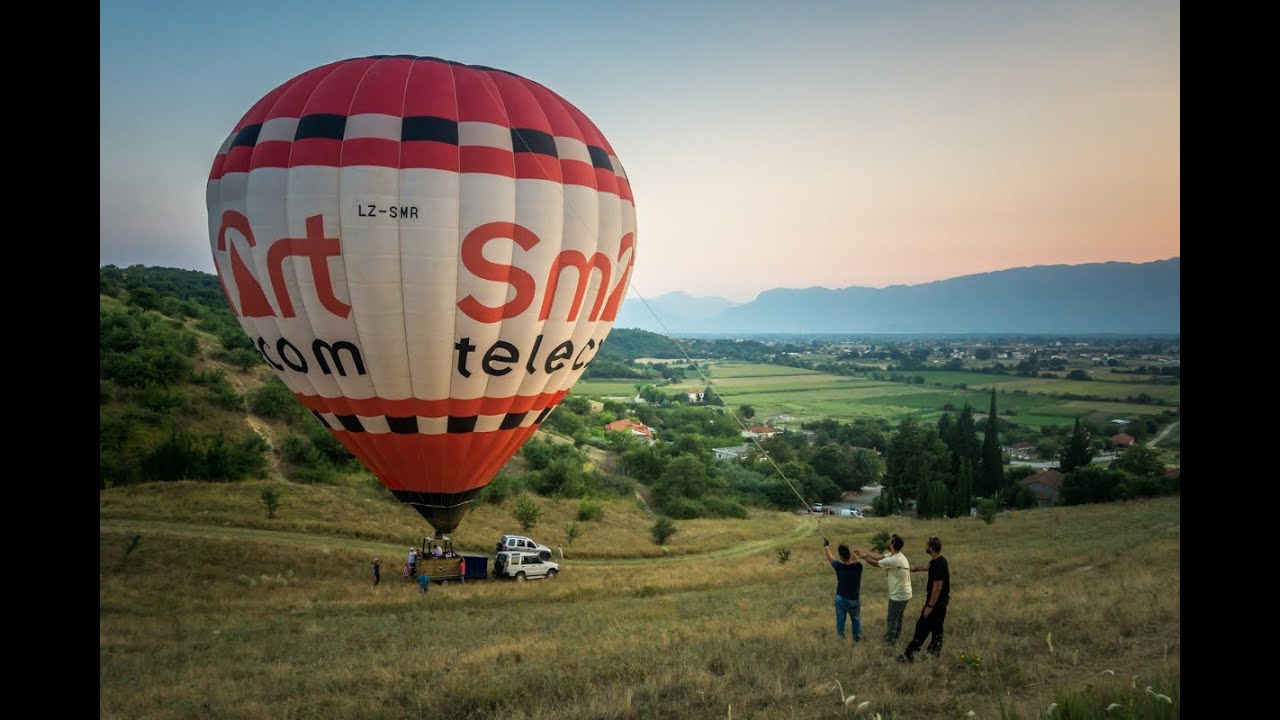 “Everyone knows what it’s like on the swing at the playground,” skydiver Marco Waltenspiel said in a statement. “You swing as hard as you can and jump off. We wanted to do the same, but on a much bigger scale.”

The skydivers eventually flipped off the contraption, dubbed “megaswing”, and parachuted to the ground. Red Bull said it was waiting to hear whether the stunt had set the world record for longest swing.