Several designers will make their debuts for some of the world’s top luxury labels in Paris, which is the final leg of the womenswear spring/summer 2017 catwalk calendar after fashion weeks in New York, London and Milan , reports Reuters.

Fashionistas are eagerly awaiting the debut of new Christian Dior artistic director Maria Grazia Chiuri, who joined from Italian fashion house Valentino and presents her first line for the French brand on Friday. 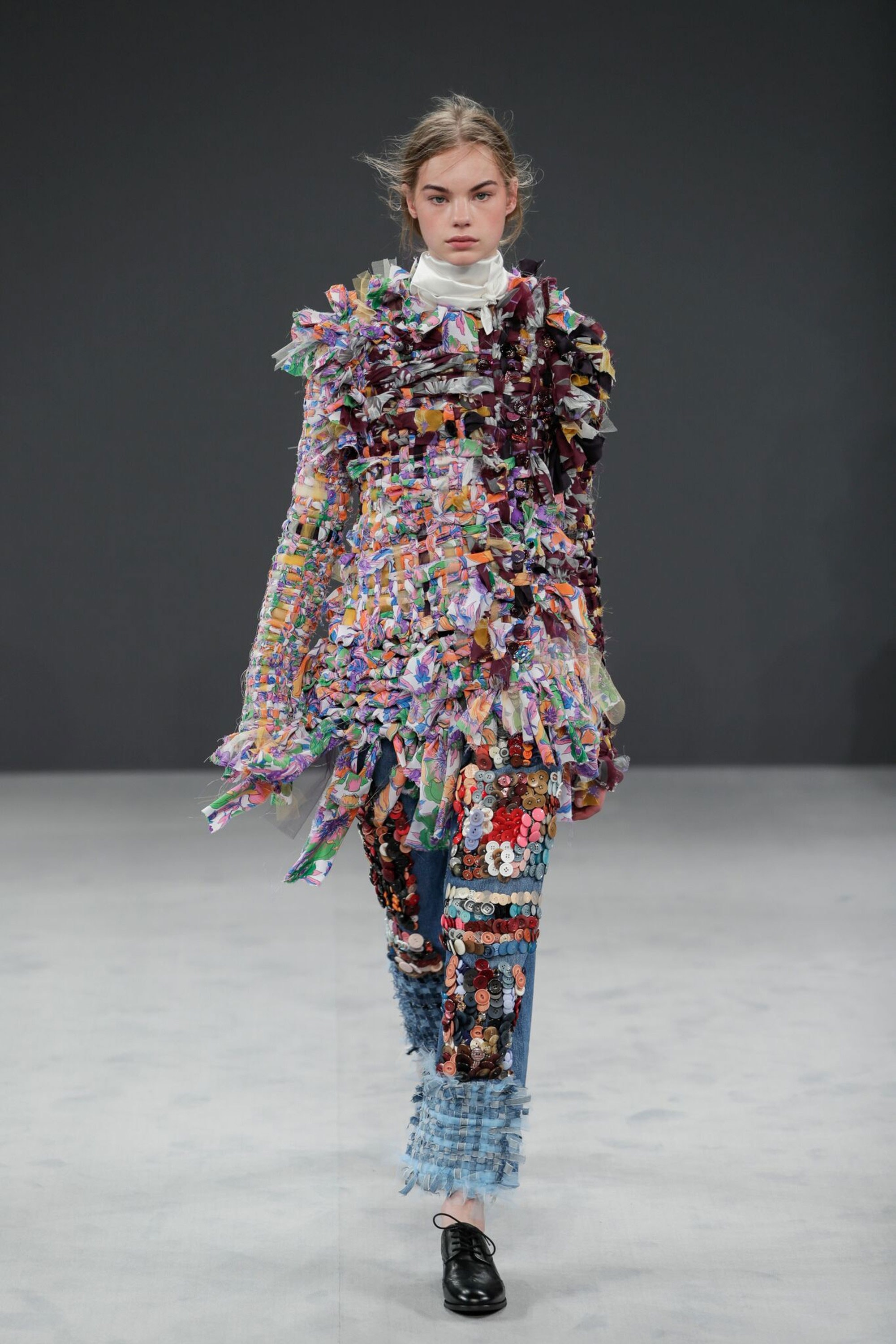 Chiuri is the first woman to hold the position of artistic director for women’s haute couture, ready-to-wear and accessories in Dior’s 70-year history and follows in the footsteps of designers like John Galliano and Raf Simons.

Her longtime design partner Pierpaolo Piccioli will debut as sole creative director at Valentino on Sunday.