A Russian toddler who went missing in the Siberian taiga was found three days later, alive and healthy, Russian media and the emergencies ministry reported.

Three-year-old Tserin disappeared from his home in a remote village in Tyva in southern Siberia last weekend. Left unattended, he had chased after his dogs, who led him into the taiga – a forest between the tundra and the steppes populated by wild animals ranging from bears and wolves to lynx and foxes,reports Reuters. Three days of searches by more than 100 police and rescue workers, sniffer dogs and a helicopter yielded no result. Eventually, the boy heard his uncle calling and replied. He was just a few kilometers from his house.

The first thing the little boy asked for was his toy car, a rescue worker said, according to local media. 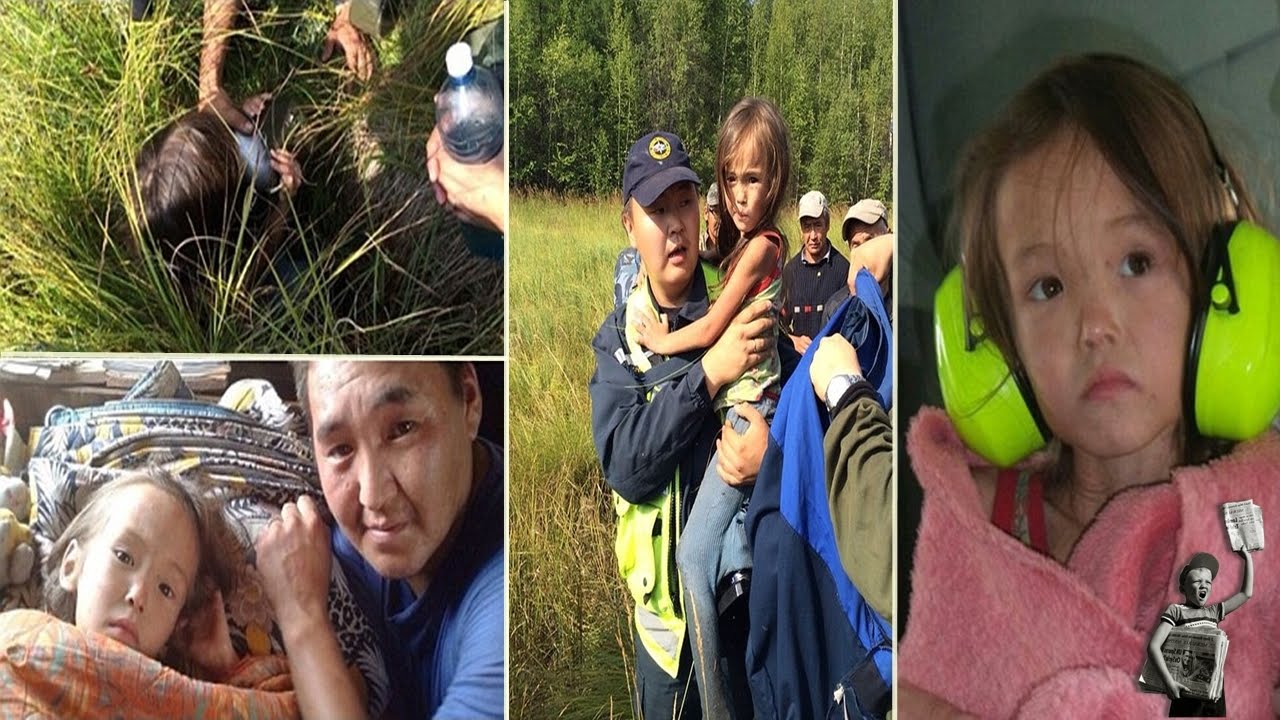 Tserin probably survived because he didn’t panic, a local emergency worker was quoted as saying. The first thing he did after he got lost was finish some chocolate in one of his pockets. Then he laid down in a dry spot under a larch tree and fell asleep.

Quite predictably, he has already been nicknamed Mowgli.