The University of Oxford, the oldest university in the English-speaking world and feeder for the British elite, has topped a global education ranking for the first time, but its vice-chancellor warned that Brexit could damage its long-term prospects.

Oxford, which educated four of the last six British prime ministers, ousted its U.S. rival after its research funding rose 10 percent and overall funding rose to 1.4 billion pounds ($1.83 billion), while the impact of its research increased, said Phil Baty, editor of the rankings. 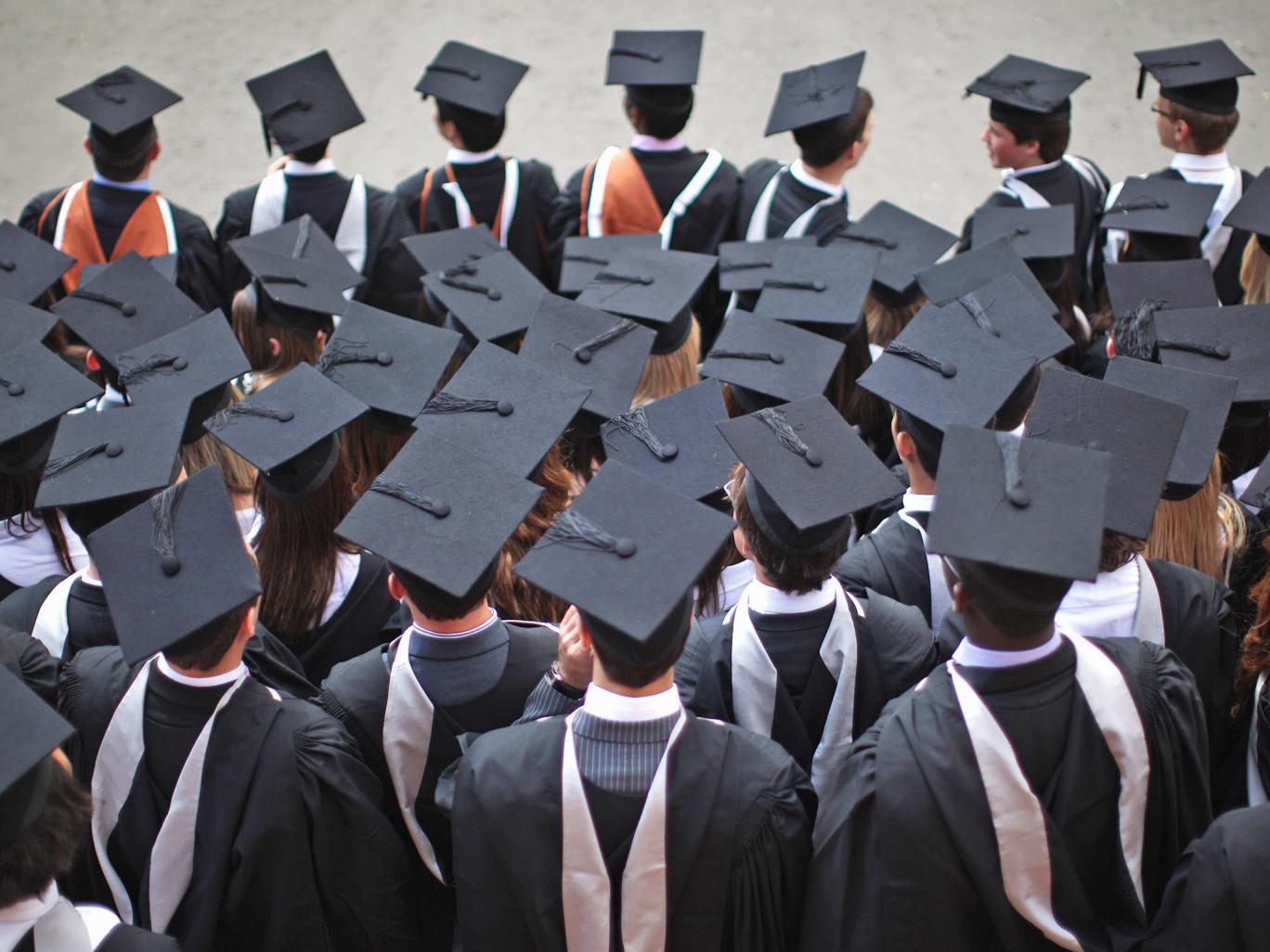 But Baty said Britain’s exit from the European Union “is a serious risk to our success” by making it harder to attract top academic staff and plug them into research projects.

Richardson said rival universities had stepped up efforts to poach the 17 percent of Oxford’s faculty who are EU citizens, and whose status in Britain was no longer guaranteed following the June 23 vote.

“There are many universities in the world that would be thrilled to have them and who are approaching them and asking if they would return to their universities instead,” she said.

The government had also offered no reassurance that it would replace around 67 million pounds a year it receives from the European Research Council to fund its work, she said.

“To be honest we’re really quite worried about it.”

While Oxford, the University of Cambridge and London’s Imperial College make the top 10 along with ETH Zurich, the list is dominated by U.S. universities.

Stanford University is ranked third, the Massachusetts Institute of Technology fifth, Harvard sixth, Princeton seventh and the University of California, Berkeley and University of Chicago at tenth equal.

But St Andrews university in Scotland and Sheffield university fell out of the top 100.

In Europe, Germany and the Netherlands were the third and fourth best performers, with 41 and 13 universities respectively in the top 200.

Southern European countries such as Spain and Italy did less well due to underfunding and problems recruiting good staff, Baty said.

More broadly, the rankings showed institutions in Asia had made progress with two new Asian universities – the Chinese University of Hong Kong and the Korea Advanced Institute of Science and Technology – now in the 100 and another four joining the top 200.

Peking University rose to 29th place from 42, and Tsinghua ranked 35, up from 47th last year.