An estimated 5,000 people, dressed in all white, showed up at a Parisian-inspired picnic in lower Manhattan’s Robert F. Wagner Jr. Park on Thursday evening wearing masks and Marie Antoinette wigs.

The location of the gathering, called “Diner en Blanc,” was announced just minutes before the festivities began around 6:30 p.m. for pre-registered guests, who had been waiting at 23 meeting places around the city. 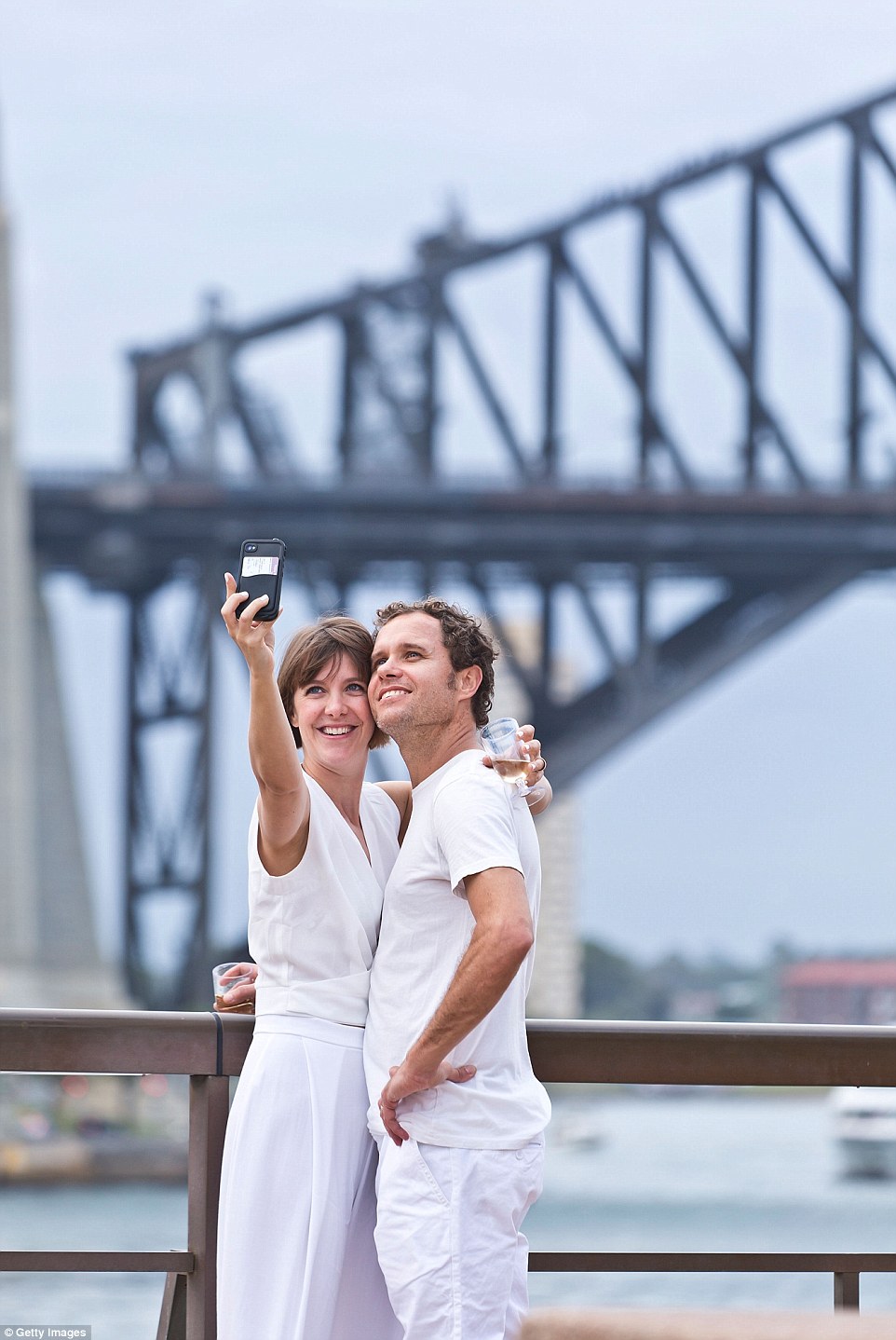 Once all had arrived by 7 p.m., guests waved their white linen napkins in the air to signal the beginning of the event, which debuted in New York in 2011,reports Reuters.

Attendees, who had brought their own tables and chairs, situated themselves along the Hudson River, clinked their glasses of champagne at sunset and danced the night away in style to live Django Reinhardt music.

“Diner en Blanc” was launched in France nearly 30 years ago. This year, the Paris tradition attracted nearly 10,000 people in 70 cities across five continents.

In the U.S., 20 cities celebrated their own Dîner en Blanc this year, including for the first time Las Vegas, Orlando and Sacramento.

There were more than 45,000 people on the waiting list in New York, the organizers of the event said in a press release.

Le Dîner en Blanc has no political or ideological agendas and minimal branding. It is simply a friendly gathering whose sole purpose is to create a magical evening, its organizers said.