More than a year after she was sacked from Serbia’s army for coming out as transgender, Helena Vukovic has finally received a passport, driving license, health and ID cards confirming her identity as a woman – a small but important step forward for a deeply conservative country.

Vukovic became a cause celebre last year when she came out as the Balkan country’s first transgender army officer. In January 2015, the defense ministry forced the major out after two decades’ service, saying her “psychiatric diagnosis” could harm the reputation of the military,reports Reuters.

Vukovic, who is in her mid-40s and would not reveal her original male name, has since undergone a series of gender reassignment operations. She has become a vocal supporter of the rights of sexual minorities in Serbia, a predominantly Orthodox Christian country where many are still reluctant to come out. 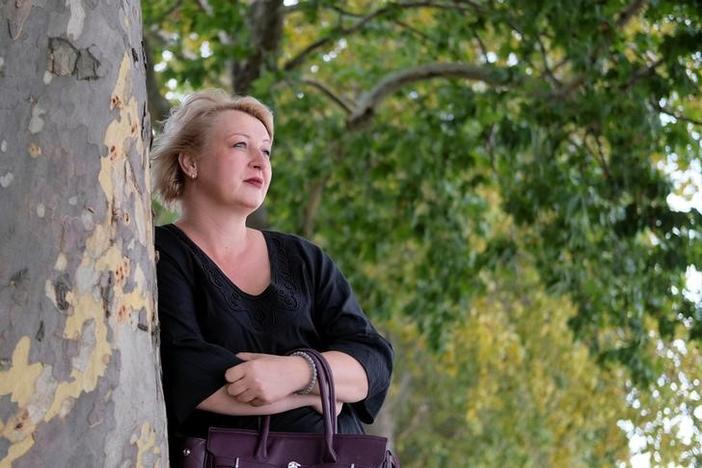 She remembers the crowning moment when she received a new birth certificate after years of struggle.

“The postman brought an envelope and … when I finally opened it I burst into tears of joy,” she told Reuters between beers in her favorite downtown Belgrade microbrewery.

Serbia, which aspires to join the European Union, is under pressure to promote greater tolerance for minorities.

“They are facing a number of problems including legal matters such as securing new personal documents, employment and health protection,” she said.