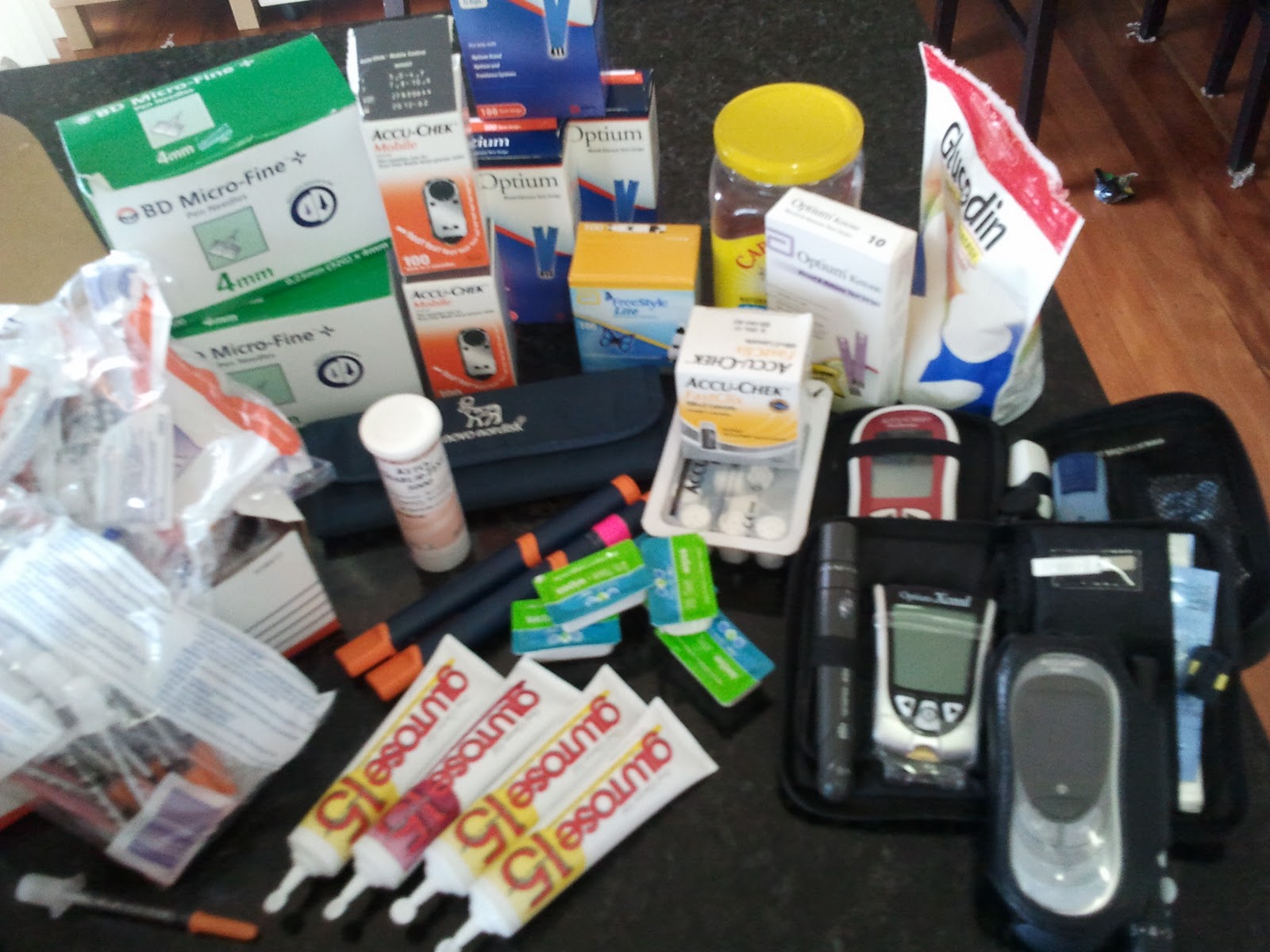 The analysis also showed that a significantly higher proportion of participants reached their PPG target after 30 weeks, according to self-measured plasma glucose (SMPG) taken at intervals throughout the day. As previously reported for LixiLan-L, incidence of symptomatic hypoglycemia was similar with the titratable fixed-ratio combination and insulin glargine 100 Units/mL.