Health and city officials in Thailand downplayed risks from rising infections from the mosquito-borne Zika virus, which is linked to serious birth defects, and expressed concern that disclosing information would damage its tourism industry.

On Friday the European Centre for Disease Prevention and Control (ECDPC) warned of the increasing spread in Thailand of Zika, which can cause microcephaly in unborn children ,reports Reuters. 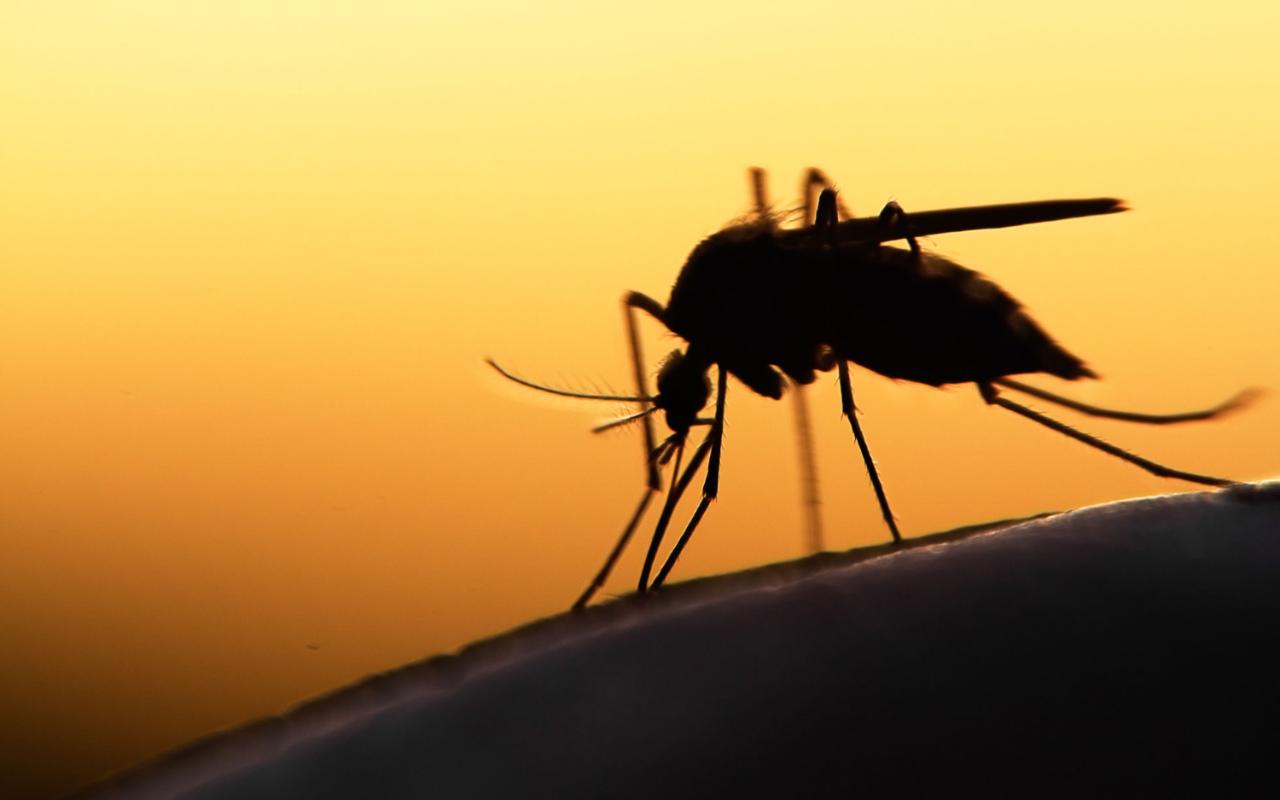 It has not changed or updated its Zika prevention plan since Singapore, which has a more extensive prevention campaign, began reporting a spike in cases from late August.

Twenty-two new cases were confirmed on Sunday in the upmarket Sathorn area of Bangkok, part of the city’s Central Business District, including a pregnant woman who later gave birth with no complications.

“It’s concerning because I live just around the corner,” said Dietrich Neu, a Canadian who works in publishing.

“It’s different in Canada; the government would be all over it. There would be a center where people can get treated and leaflets about what the symptoms are.”

The health ministry on Monday urged Thais not to panic as it said the virus was not deadly or contagious – though in fact it can be passed on sexually – and ministry epidemiologist Anuttarasakdi added that it did not want to deter tourists.