Israeli technology start-up UPnRIDE Robotics is launching an innovative upright, self-stabilizing wheelchair at a medical conference in Germany next month and the company hopes the device will hit the market next year.

Before then, UPnRIDE needs to pass two clinical trials, one with the U.S. veteran association in New York, to help it get regulatory approval and ensure health insurance companies can assist customers with the hefty price tag.

The company was founded by Amit Goffer, 63, who created a robotic exoskeleton at his previous venture ReWalk Robotics that helps people paralyzed from the waist down to walk,reports Reuters.

But Goffer, who has been confined to a wheelchair since an all-terrain vehicle accident in 1997, has never been able to use his first invention because his injuries left him with limited function in his arms. 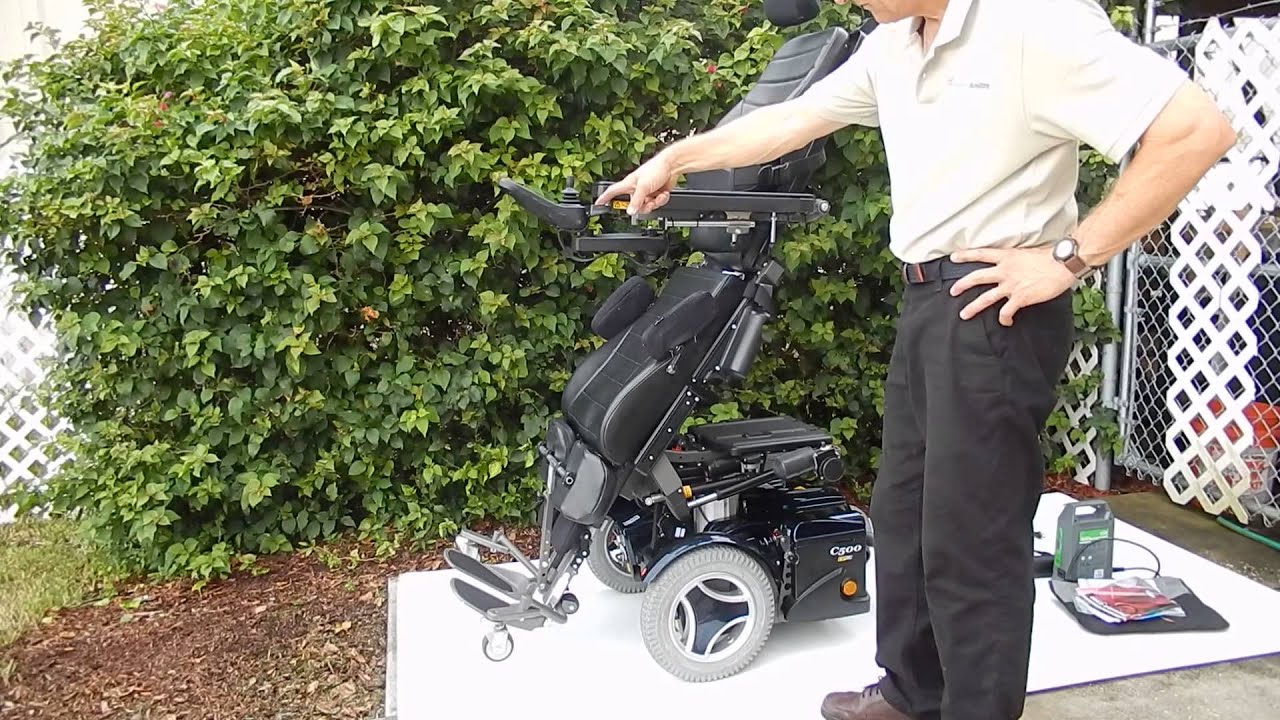 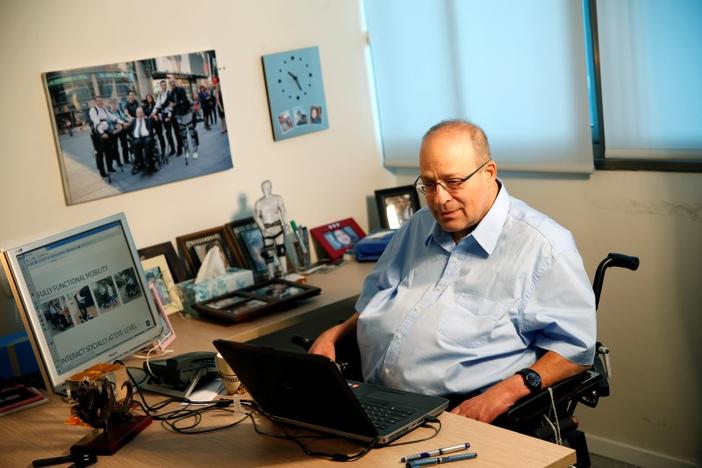 With his new four-wheel chair, which uses a gyroscope similar to that in a two-wheeled Segway and self-stabilizing software, Goffer can maneuver upright over uneven urban terrain and join conversations face to face with people standing up.

“The dignity, self esteem … to feel like part of society again, the core of society, not the fringe of society – the psychological effect is dramatic,” Goffer said.

For people with serious spinal cord injuries, the act of standing also helps stave off cardiovascular, respiratory and other problems that can arise, said Gabi Zeilig, director of the neurological rehabilitation department at Israel’s Sheba Medical Center.

“The (UPnRIDE) idea is fascinating,” he said. “There are devices today to move from one place to another, but for short distances and never on a sloped ground.”

In the coming weeks, Zeilig will run a clinical trial of the product while a second study will be done by the U.S. Department of Veterans Affairs in New York, said UPnRIDE Chief Executive Oren Tamari.

He said the key function was UPnRIDE’s ability to adjust and stabilize itself, so no matter what surface angle the device was on, the user would always be upright, maintaining a steady center of gravity and minimizing the risk of falling over.

About one percent of the population uses a wheelchair, he said, but only 10 percent of that group has the sufficient upper body function to use the ReWalk exoskeleton, so UPnRIDE targets the rest.

High-end wheelchairs cost between $15-50,000, Tamari said, and “our target is to be somewhere in the middle”.