The first openly lesbian Miss America contestant will not only vie for the crown at the 95th annual pageant in New Jersey this weekend, she will also aim to spotlight the injustices faced by gay and transgender people.

“We are still fighting for visibility,” 23-year-old Erin O’Flaherty, who was crowned Miss Missouri in June, said during a media event in Atlantic City ahead of Sunday’s contest final. “So it’s really important for me just to exist in this capacity as completely who I am and be open and proud about it for the LGBT community.” 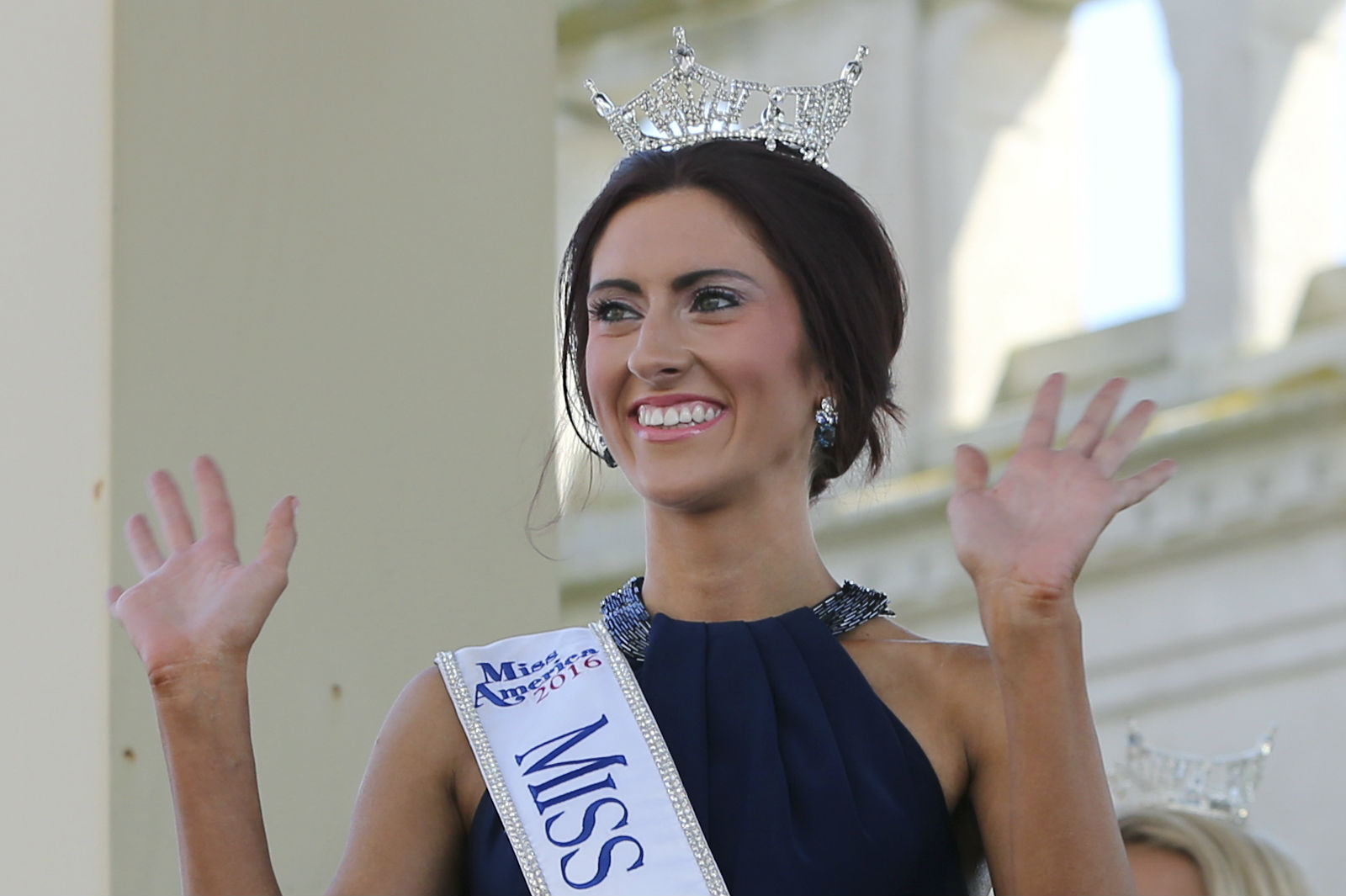 O’Flaherty said she plans to run for Miss America on the platform of preventing suicide, which disproportionately affects lesbian, gay, bisexual and transgender youth. When not competing, O’Flaherty, works to provide suicide prevention services to LGBT youth and owns a clothing store,reports Reuters. 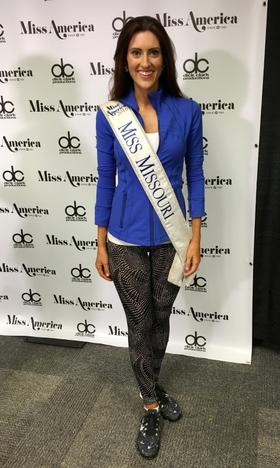 She said the cause of suicide prevention is personal not only because she identifies as gay, but because she lost a close friend to suicide at age 13.

“I realized in the grieving process that there were signs that I missed,” O’Flaherty said. “So I set out to educate myself on what those warning signs could be and what we could do to end suicide.”

Contestants of the Miss America contest, first held in 1921, select causes that are important to them as part of the competition.

O’Flaherty, whose talent is singing, said she rejects the idea that beauty pageants objectify women.

“The Miss America Organization has absolutely enhanced my life,” O’Flaherty said. “It’s given me a platform to speak about issues that are really close to my heart.”

The Miss America final will be held on Sept. 11 at the beach resort of Atlantic City.