Singapore said on Thursday it did not know if the Zika virus detected in the country could cause the same birth defects and other disorders linked to an outbreak in Latin America.

A DNA analysis of the mosquito-borne virus, which has infected almost 300 people in Singapore, including two pregnant women, revealed slight differences between the strains but it was not clear what that meant in terms of the severity of the disease, the health ministry said.

The World Health Organization (WHO), which has declared Zika an international health emergency, says more research is needed to determine the effects of the different Zika strains,reports Reuters.

“There is no evidence from existing studies and from this sequence to indicate whether the differences between these strains and the South American virus correlate with differences in severity or type of disease,” the health ministry said. 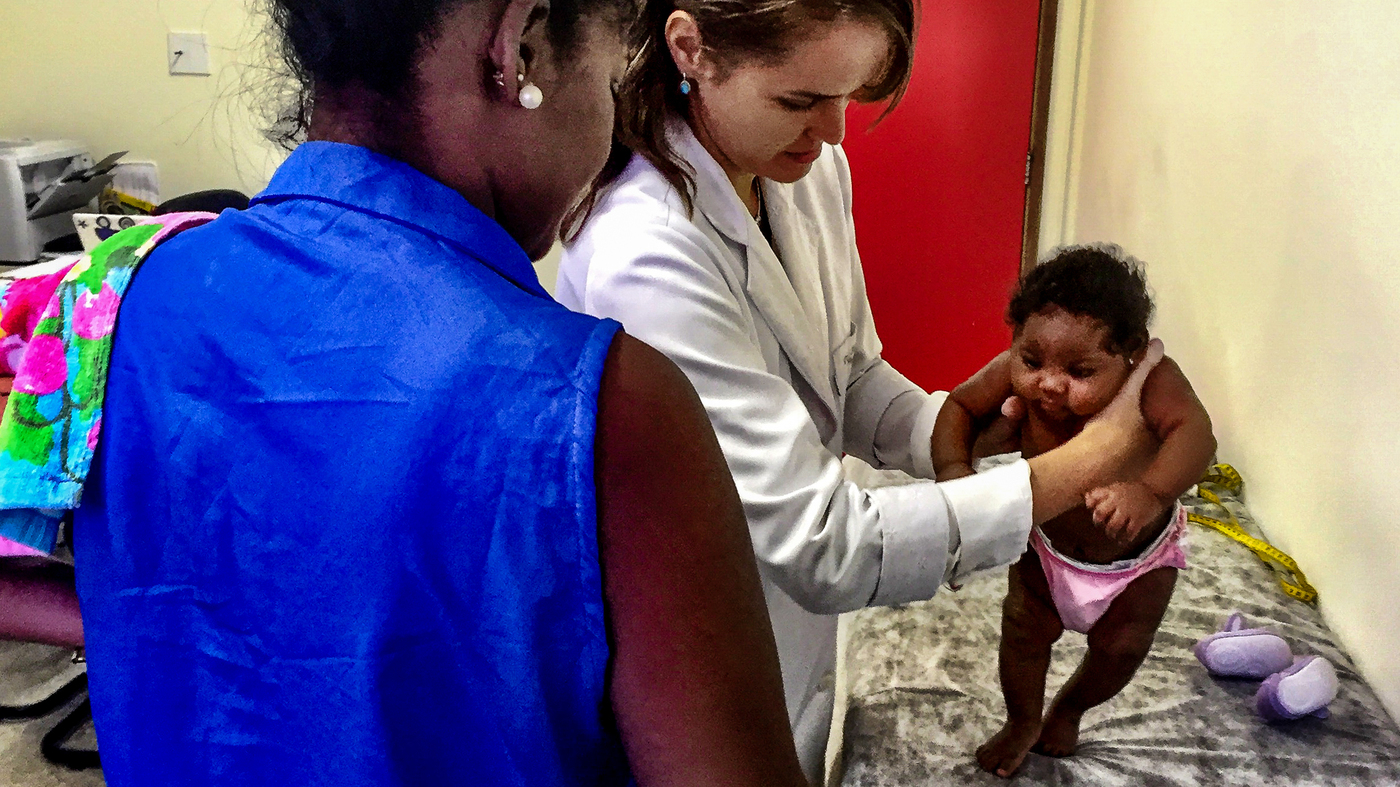 The WHO has said that infection with the virus in pregnant women can cause the birth defect microcephaly, in which the brain and head of the baby are undersized, and other severe brain abnormalities.

The WHO also said it was likely that the Zika virus could trigger the Guillain-Barre syndrome, a rare neurological disorder that can result in paralysis, though conclusive proof may take years.

The connection between the virus and microcephaly first came to light in Brazil, which has been the hardest hit by the outbreak affecting Latin America.

Scientists say the Zika strain in Brazil most likely evolved from an Asian strain. The virus, first detected in Uganda in 1947, spread to equatorial Asia in the 1960s and 1980s.

Singapore said the strain causing the current outbreak also evolved from an Asian strain. Raymond Lin, head of the National Public Health Laboratory said the strain in Singapore and Brazil were slightly different, but it was not clear what this meant.

“There might be fine differences, there might be more mutations but currently there is no evidence at all to suggest that it’s less severe or more severe; whether there is less or more likelihood of getting microcephaly,” he told media.