Hoping to launch EpiPen-like device by 2018 in U.S.

Teva Pharmaceutical Industries Ltd said Friday it hoped to win U.S. approval by late 2017 or early 2018 for its version of Mylan NV’s EpiPen device for treating severe allergic reactions, a move that would challenge the branded product’s overwhelming market dominance.

Analysts have predicted that Teva’s product, if approved and priced cheaper than EpiPen, could eat up a significant portion of the branded product’s current 94 percent market share,reports Reuters. 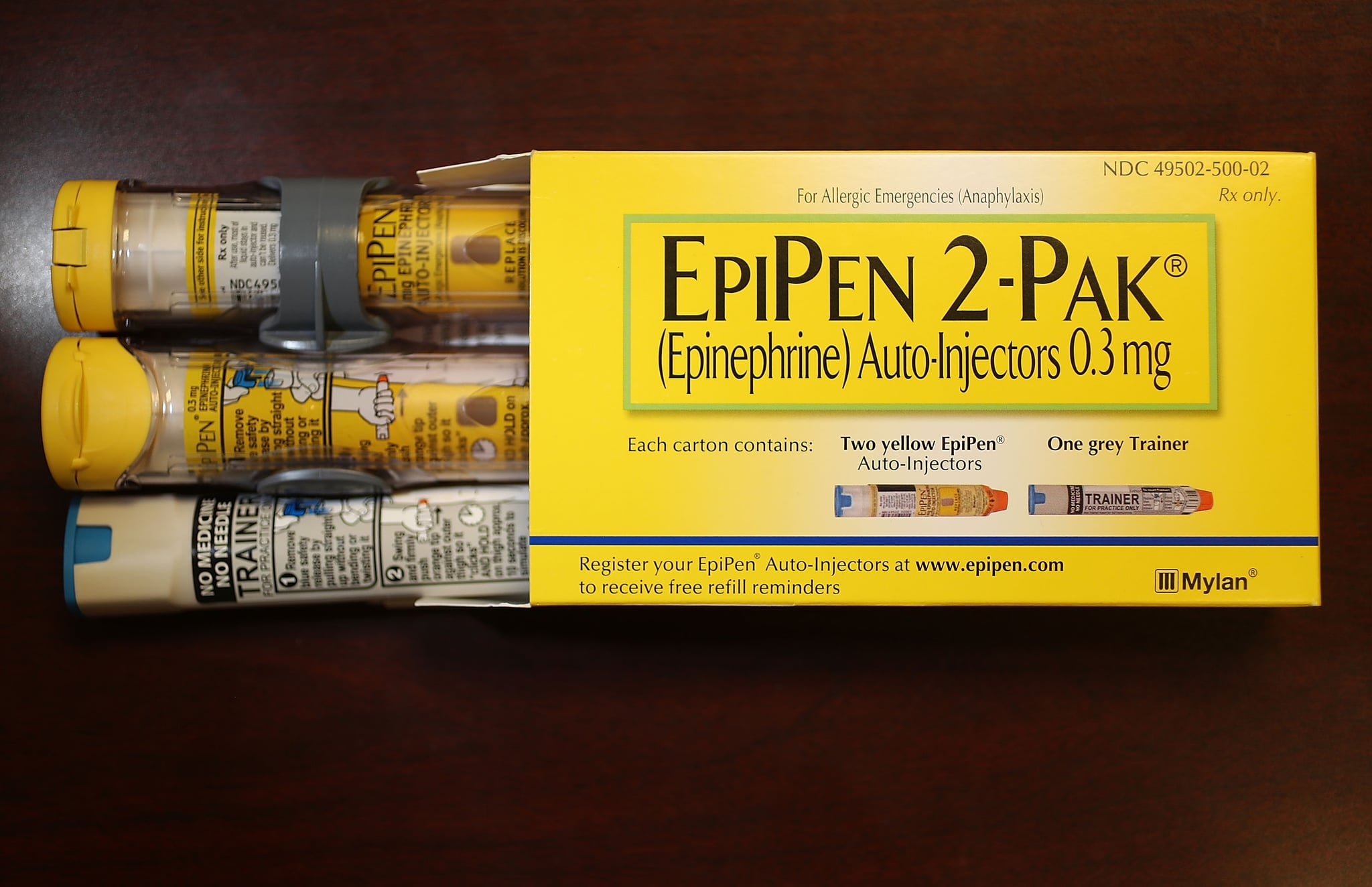 EpiPen’s list price has soared from less than $100 when Mylan acquired it in 2007, to more than $600 now, sparking outrage from patients, consumers and politicians. Amid the growing controversy, Mylan said on Aug. 29 that within weeks it would launch its own first generic version of EpiPen for $300.

Israeli drugmaker Teva, in a webcast overview of its generics medicines business, said it plans to meet with the U.S. Food and Drug Administration about potentially re-submitting its U.S. marketing application for its device. The FDA in February declined to approve the product, citing dosage problems.

Sigurdur Olafsson, Teva’s head of global generic medicines, said the company had been attempting to secure a meeting with FDA officials after its product was rejected, and that agency officials had reached out to the company in recent weeks.

“We are working with the FDA on a path forward,” Olaffson told investors on the call. He said the company was not planning any modifications to its device at this point.

Analysts had expected Teva to alter its autoinjector’s design to remedy the dosing issue cited by the FDA.

With the EpiPen, a dose of epinephrine is injected into the thigh to counter dangerous allergic reactions, including to peanuts and bee stings.