Due to better treatments and better monitoring, childhood cancer survivors are living longer, healthier lives, according to a study in the U.K.

Looking at 60 years of data on nearly 35,000 childhood cancer survivors, researchers found decreasing mortality rates overall, and fewer deaths from cancer itself or from after-effects of cancer treatment. By the time survivors are in their 60s, circulatory problems like cardiovascular disease are their biggest cause of death – just like the rest of the population,reports Reuters.

“Survival after almost all specific types of childhood cancer has improved substantially,” said lead author Miranda Fidler of the Center for Childhood Cancer Survivor Studies at the University of Birmingham. 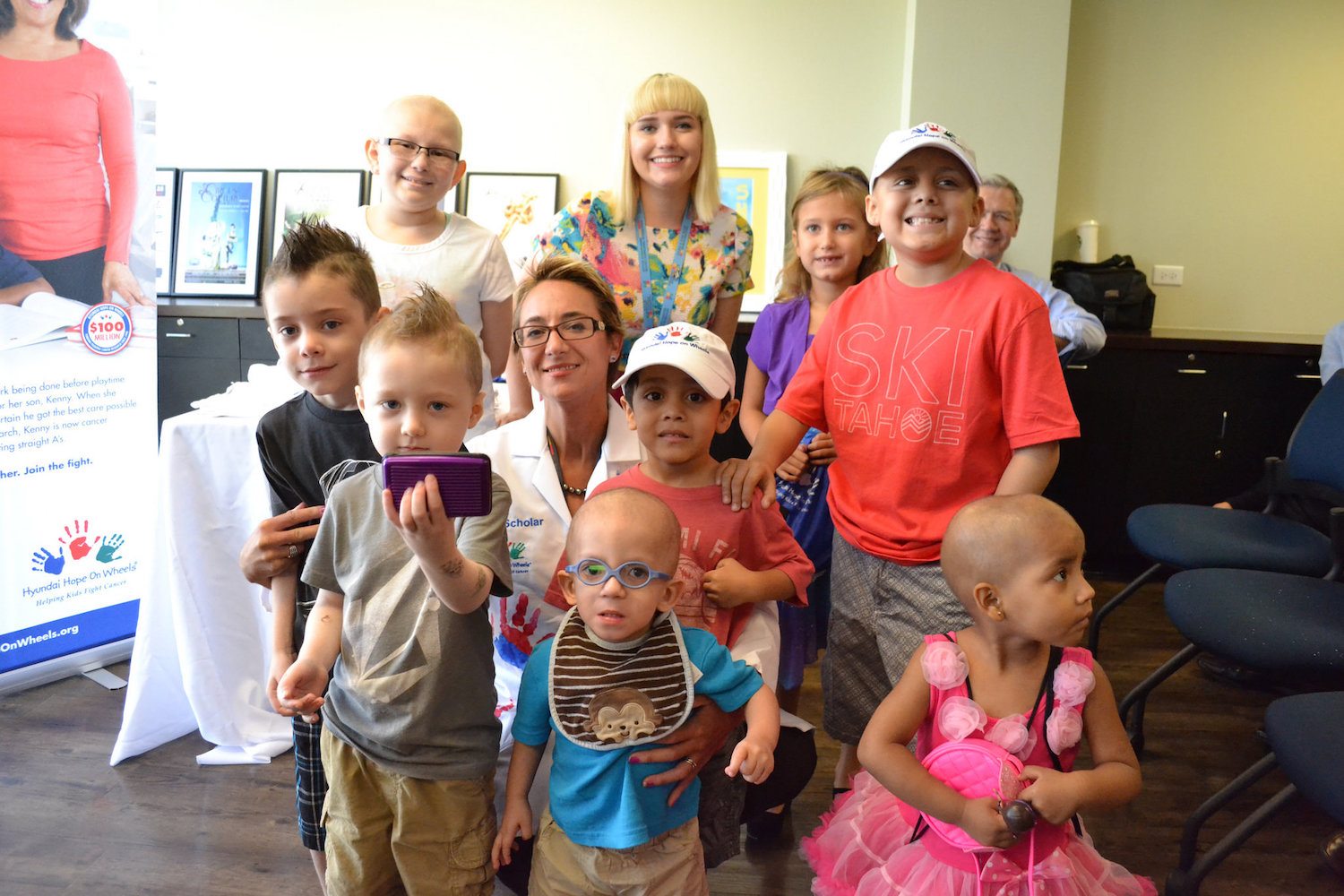 The improvements align with new developments such as chemotherapy, introduced around 1970, and bone marrow transplants, developed around 1990, both of which are life-saving, Fidler told Reuters Health.

Using death information from national registries, the researchers determined how long patients survived and what eventually caused their death.

Overall, 4,475 subjects, or 13 percent, died, representing a mortality rate more than nine times that of the general population.

Researchers calculated the proportion of excess deaths – those beyond what would be expected in the general population – for the childhood cancer patients overall and looked at death rates and causes by age group.

The number of excess deaths was much lower among those treated more recently for childhood cancer. For example, there were 70 percent fewer excess deaths among survivors treated between 1990 and 2006 than among those treated before 1970. Patients treated after 1990 also had 70 percent fewer deaths from recurrence or progression of their original cancer, according to the results in The BMJ.

The longer people lived, the less likely their deaths would be linked to their original cancer or to a new one. Among cancer survivors in their 50s, 41 percent of excess deaths were caused by new cancers and 22 percent by circulatory conditions.

After age 60, 31 percent of excess deaths were caused by new cancers compared with 37 percent caused by circulatory issues.

This is the first study to observe this shift to where the greatest risks to a group of childhood cancer survivors are circulatory diseases, the study team writes.

Still, the extra circulatory deaths may be due to organ damage children suffered during radiotherapy and chemotherapy, said Mary McBride of the British Columbia Cancer Agency in Vancouver, who was not involved in the study.

“Newer and more complex treatments have led to higher likelihood of survival from cancer in children and adults, but sometimes at the cost of damaging complications,” McBride said by email.

These effects can be mitigated, however, she told Reuters Health. “With appropriate follow-up care, these complications can sometimes be prevented or managed to reduce the harmful side-effects of these life-saving treatments and improve survivor quality of life.”