The World Federation of Societies of Anaesthesiologists (WFSA) is calling for global support for its initiative to protect ketamine’s status as an essential medicine for anaesthesia and pain relief, in the face of efforts by China and other countries which have a problem with ketamine abuse ‒ to have the drug included on the United Nations schedule for controlled drugs.

Dr Jannicke Mellin-Olsen, one of two newly elected WFSA Presidents (based at Baerum Hospital, Oslo, Norway), speaking at WFSA’s World Congress of Anaesthesiologists (WCA) in Hong Kong, says: “Ketamine is an essential anaesthetic and painkiller, especially in countries with limited options and poor storage facilities in their hospitals.”
Ketamine is used as the sole available safe anaesthetic in many parts of the world and is widely used in adults and children alike. It is also easily transported in situations such as disasters, in which vital lifesaving surgery can take place at the scene of the disaster, even outside the hospital. The NGO Médecins Sans Frontières  says that its doctors use ketamine as anaesthetic and or pain relief in 90% of the Caesarean sections they do, and  95% of trauma surgeries. A published study has shown that in 22 low and middle income countries, ketamine is the most frequently used anaesthetic. 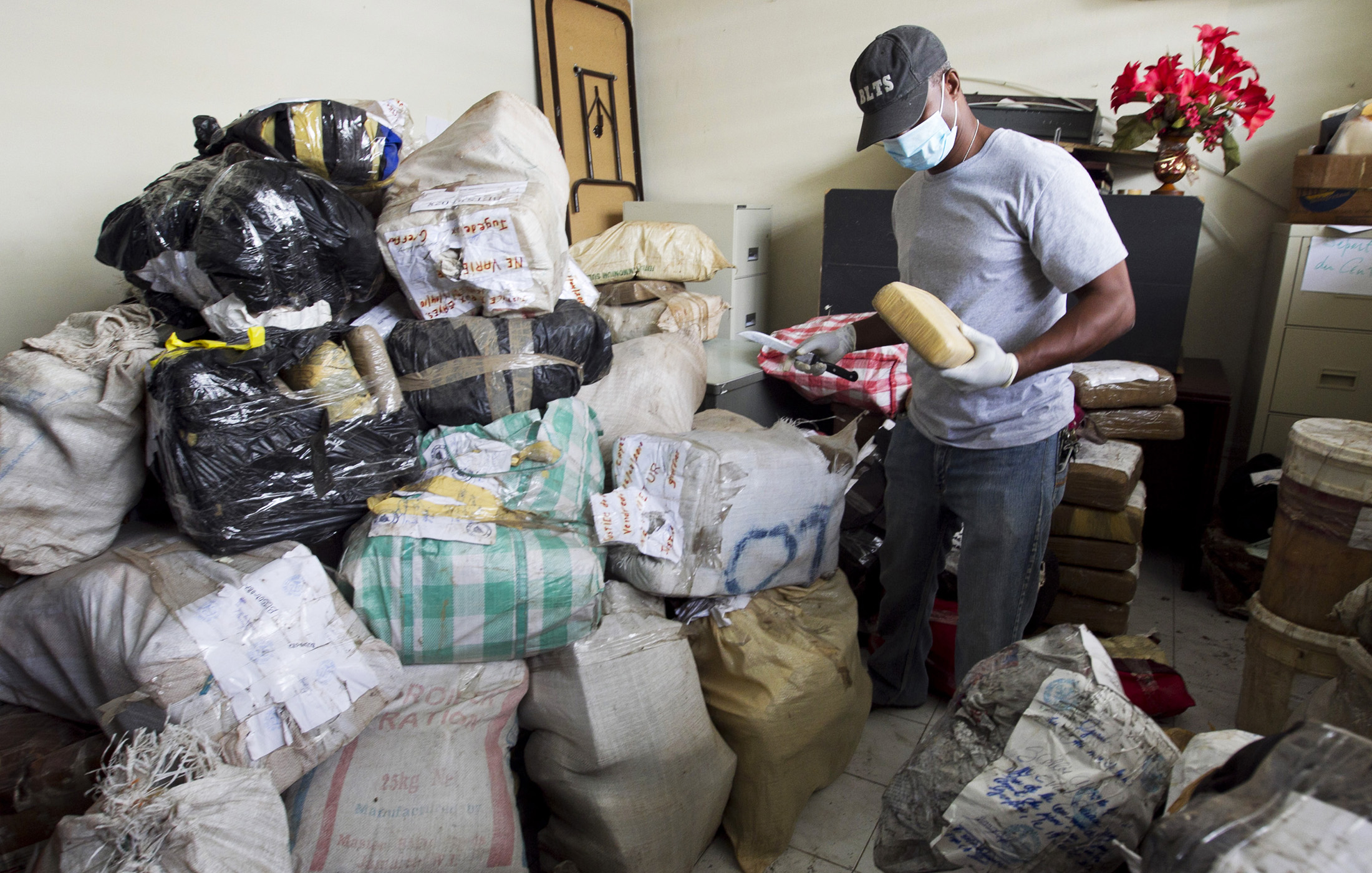 China and some other southeast Asian countries including Thailand have problems with ketamine abuse in the general population, and are thus calling for access to be restricted in the same way that morphine is a scheduled or controlled substance. The UN’s Commission on Narcotic Drugs (CND) has so far not submitted to their demands. However there is worldwide concern that the CND has not closed the subject and appears open to debating the matter at future meetings.

Medical experts have stressed that when morphine was restricted in this way, there were promises that it would continue to be available for medicinal and scientific purposes. What has actually happened is that today, just 6 high-income countries use 80% of the world’s morphine, whereas low- and middle-income countries use just 6% of the world supply, yet contain 80% of the global population. Being on the restricted list creates a conflict since it leaves countries with dual responsibilities to promote, yet restrict the same drug, with no guidance on what balance is appropriate or effective.

WHO has reviewed ketamine use several times since 2004 when the International Narcotics Control Board (INCB) (which monitors countries’ compliance with international drug treaties) first noted illicit use was a problem and encouraged countries to place the drug under controls.  On each occasion, WHO ‒ after looking at the evidence of abuse, public health impact, medical use, and other factors ‒ has repeatedly has warned that placing ketamine under international control would devastate access to safe surgery for billions.

Despite this, in 2014, Thailand put forward a non-binding resolution calling on countries to voluntarily pursue national scheduling of ketamine. This resolution was passed, and later that year, China pursued formal scheduling of ketamine at the UN. China has backed down twice, in 2015 and 2016 (when the CND did not include it on the agenda for consideration). But it is very likely they will keep returning to the issue.

Dr Mellin-Olsen says: “Of course there are legitimate concerns about ketamine abuse, and these shouldn’t be discounted. However, it also needs to be recognised that there is little to no evidence that abuse occurs in countries where it is the most essential anesthetic. The international drug control system has caused immense harm to access to medicines, and the system is still, today, out of balance.”

WFSA has launched its “Ketamine is Medicine” campaign against the drug being subjected to international controls. Dr Mellin-Olsen says: “We call on the UN’s Expert Committee on Drug Dependence not to recommend any further restrictions on ketamine pending the collection of more reliable and complete data on the effects that this might have on the availability of this essential anaesthetic drug, and on patient outcomes around the world.”