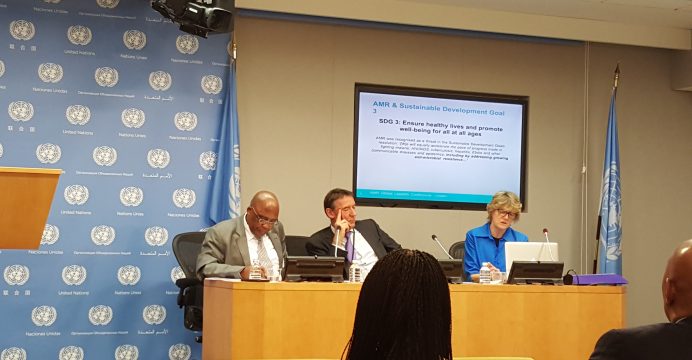 Global leaders gather this month at the United Nations in New York to commit themselves to the fight against antimicrobial resistance (AMR) and decide on what action to take.

Antimicrobial resistance has become one of the greatest threats to global health and endangers other major priorities, such as human development. 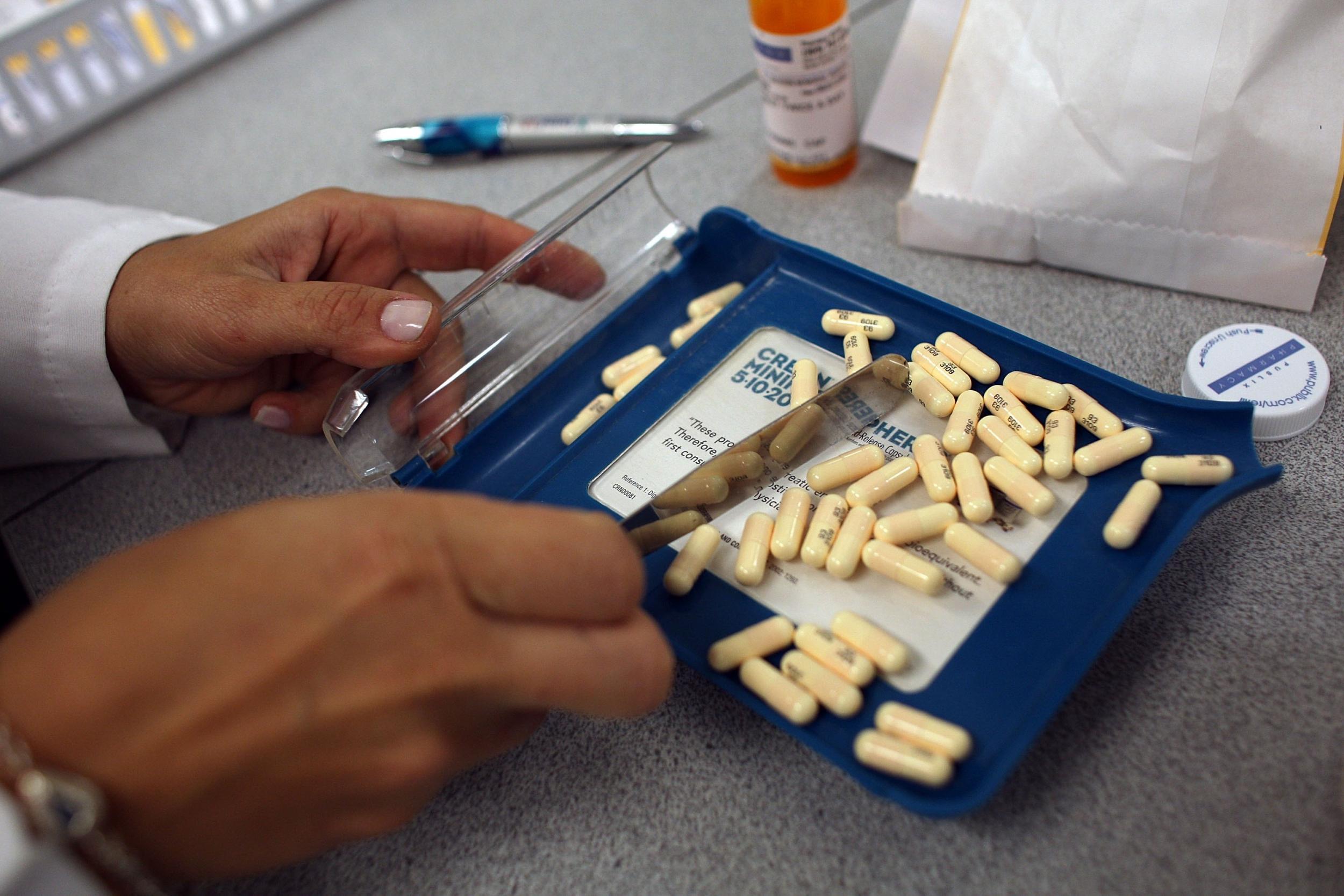 Many common infections are becoming resistant to the antimicrobial medicines used to treat them, resulting in longer illnesses and more deaths; meanwhile too few new antimicrobial drugs, especially antibiotics, are being developed to replace older and increasingly ineffective ones.

The High Level Meeting on 21 September marks the fourth time in the history of the United Nations that a health topic is being discussed at the General Assembly. Previous such meetings were on HIV, noncommunicable diseases and Ebola.

Participants are expected to address the urgent need to take action and to agree on sustainable, multisectoral approaches to addressing the problem of antimicrobial resistance.

Last year the World Health Organization (WHO) released a report showing that only 34 of the 133 countries that responded to a WHO survey in 2013–2014 had comprehensive national plans to fight resistance to antibiotics and other antimicrobial medicines and even fewer already had systems in place to combat the problem.

The survey findings were presented in the report, Worldwide country situation analysis: response to antimicrobial resistance.

“Fortunately, Member States are making progress on their obligation to have national action plans in place by May 2017. The UN General Assembly meeting should result in high-level political commitment that will support countries in the global effort to stop AMR,” said Dr Keiji Fukuda, Special Representative of the Director-General on AMR.