Singapore said on Friday it had found 38 more people who had contracted Zika, raising to 189 the number infected with the mosquito-borne virus since authorities reported the first locally transmitted case six days ago.

Some of the new cases had been detected in areas where infections had not previously been reported, the health ministry said in a statement,reports Reuters.

The ministry did not specify the locations, but the virus has been spreading daily beyond an initial cluster.

Singapore, a regional financial center and transit hub, is the only Asian country with active transmission of the virus. 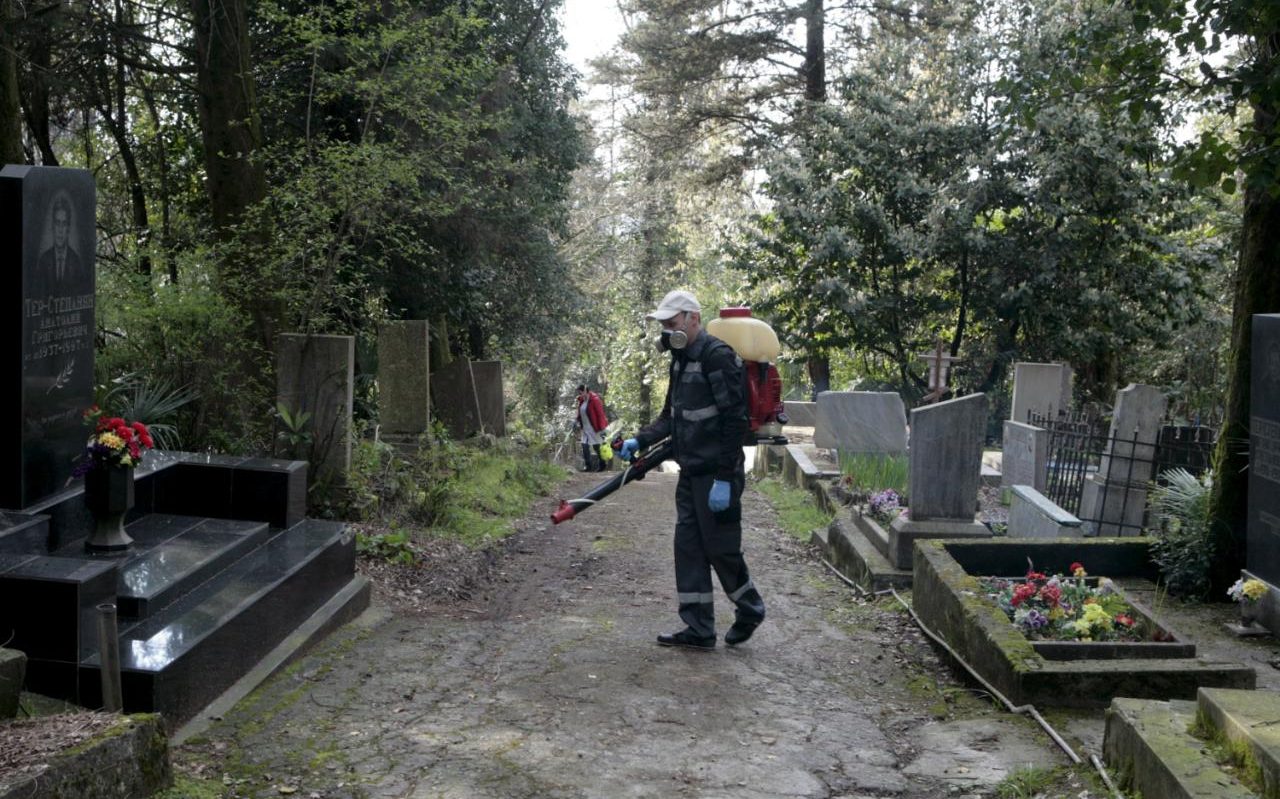 On Thursday, it said the caseload had jumped to 151 infections, including two pregnant women.

Zika infections in pregnant women have been shown to cause microcephaly – a severe birth defect in which the head and brain are undersized – as well as other brain abnormalities.

The connection between Zika and microcephaly first came to light last year in Brazil, which has since confirmed more than 1,800 cases of microcephaly.

In adults, Zika infections have also been linked to a rare neurological syndrome known as Guillain-Barre, as well as other neurological disorders.

The United States, Australia and other countries have added Singapore to the growing list of places that pregnant women or those trying to conceive have been warned to avoid.

The first locally transmitted Zika infection in Singapore was reported on Saturday, with the initial tally including many foreigners believed to be among the hundreds of thousands of migrant workers in the island’s construction industry.

As the outbreak spreads, many of Singapore’s five million people are covering up and staying indoors to avoid mosquitoes as health experts warn that virus in the tropical city-state would be difficult to contain.

The Zika outbreak comes as Singapore prepares to host the floodlit Formula One Singapore Grand Prix motor-race on Sept. 18. Race promoters have said preparations were going according to plan.

There is no vaccine or treatment for Zika, which is a close cousin of dengue and chikungunya and causes mild fever, rash and red eyes.

An estimated 80 percent of people infected have no symptoms, making it difficult for pregnant women to know whether they have been infected.

The virus was first identified in Uganda in 1947 and was unknown in the Americas until 2014.