Louis Vuitton has launched its first perfume range since the founding merger of its parent LVMH (LVMH.PA) in 1987, targeting middle-income shoppers amid a downturn in luxury spending.

This week’s launch is an important step for the French brand as it tries to strike the delicate balance between increasing its number of more affordable goods while retaining its cachet ,reports Reuters.

Until now, shoppers on more modest incomes have only been catered for by Louis Vuitton’s key chains and very small leather goods, costing around 200-300 euros apiece.

But the brand needs to boost sales growth after a sharp slowdown in the past three years, and with little sign of an industry recovery as security fears and geo-political uncertainty hit the tourism flows vital for luxury brands. 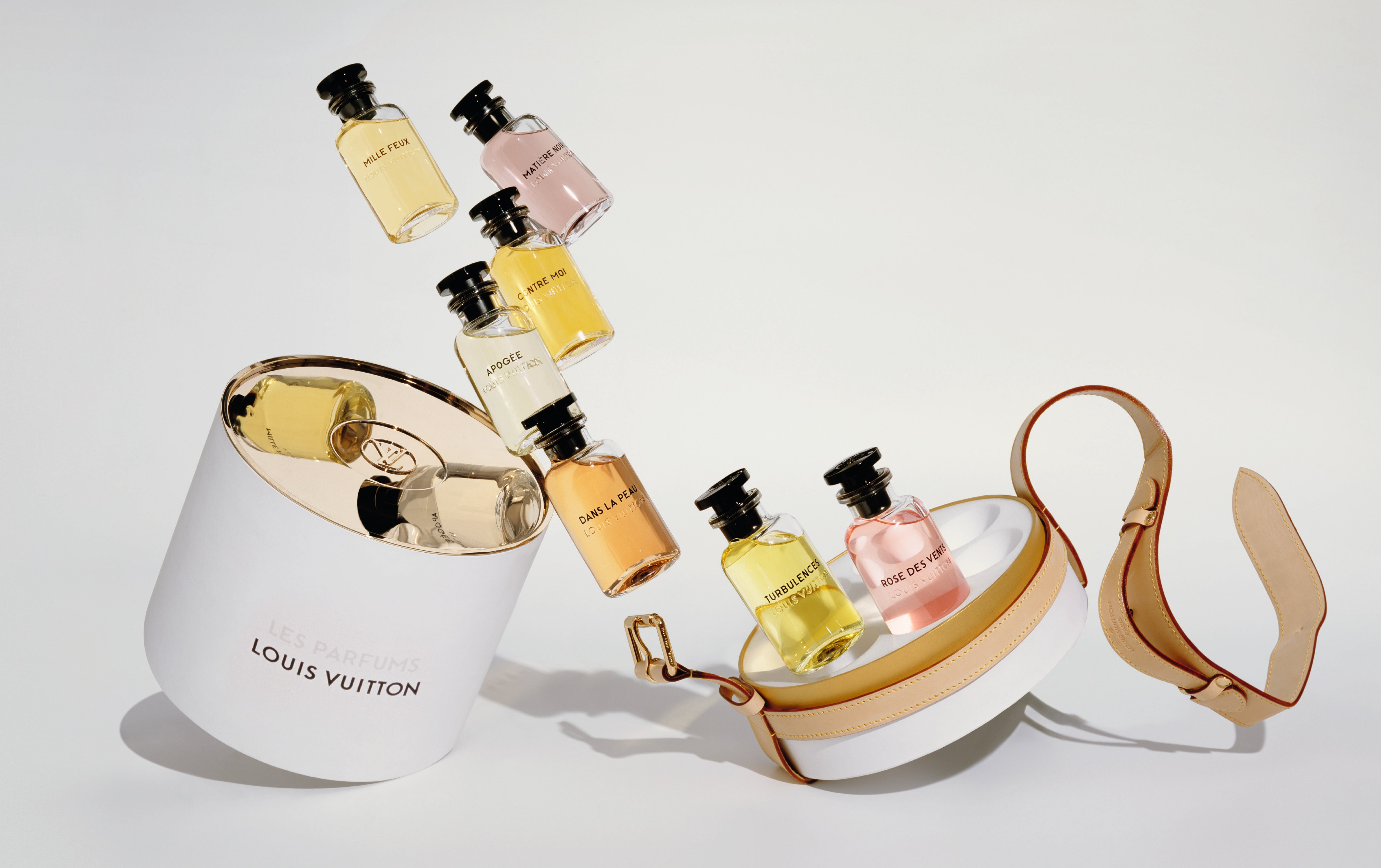 Louis Vuitton’s collection of seven perfumes, with names including “turbulences” and “matiere noire” or “dark matter,” are on sale for around 200 euros ($224) for a 100 ml bottle.

That is close to the price of niche perfume brands such as By Kilian, which have been enjoying sales growth four to five times higher than big, traditional fragrance providers whose prices cost under 100 euros.

Perfume has been more resilient to the industry downturn than some parts of the luxury market, with global sales estimated to have risen 2.9 percent to about 15 billion euros last year. Within that, sales by niche brands jumped about 15 percent to around 1 billion euros.

At first, Louis Vuitton will sell the perfumes in only about 180 of its 460 stores. Analysts estimate they could generate 60-80 million euros of sales in the first year.

By comparison, luxury giants such as Chanel and LVMH’s Dior, whose products are much more widely distributed, make about 2.5 billion euros a year from perfumes and cosmetics.

Louis Vuitton, which declined to say how much it has invested in the project, gave star industry “nose” Jacques Cavallier-Belletrud four years to prepare the launch.

The perfumer, who worked for decades with fragrance producer Firmenich, created many commercially successful perfumes including L’Eau d’Issey for Issey Miyake and L’Oreal’s (OREP.PA) Poeme for Lancome and Acqua di Gio for Armani.

Some industry analysts said Louis Vuitton took its time with the launch partly out of concern the move could exacerbate its ubiquity problem – the result of having opened too many shops, which dented its perceived exclusivity.

Since 2012, the brand has worked to remedy this by putting the brakes on expansion and elevating its market positioning by producing more expensive handbags, with many available only in limited numbers.