Intensified and multifaceted treatment of patients with type 2 diabetes

A long-term Danish follow-up study published in Diabetologia (the journal of the European Association for the Study of Diabetes) now shows that intensified and multifaceted treatment of patients with type 2 diabetes and a common complication microalbuminuria extends median lifetime by 8 years.

Type 2 diabetes is a common disorder afflicting 5–10% of the adult population in most countries. The disease, which is in epidemic growth, often features multiple abnormalities with elevated blood glucose, elevated blood lipids, increased blood platelet aggregation and elevated blood pressure conferring an increased risk of vascular and organ damage and decreased life expectancy. 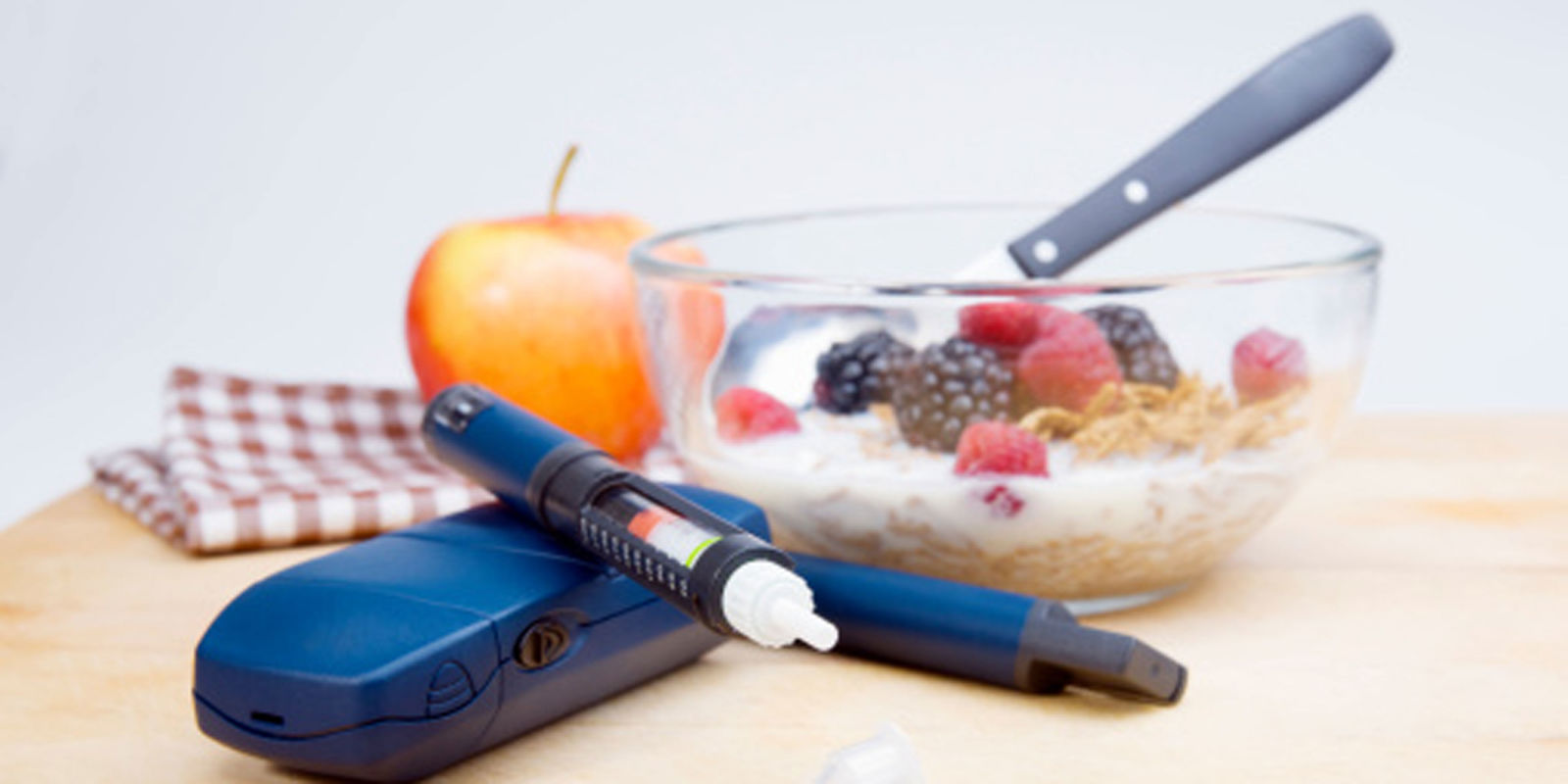 On top of these abnormalities, a subset of type 2 diabetes patients have a slight excess of albumin in the urine (microalbuminuria) reflecting a generalised vascular damage. It is well-known that when left untreated the presence of microalbuminuria in patients with diabetes points to an even poorer prognosis with a major increase in the risk of cardiovascular complications and premature death.

“The outcome of our study is very encouraging and emphasises the need for early and intensified treatment of multiple modifiable risk factors for a poor prognosis of patients with type 2 diabetes,” says Dr. Peter Gaede (Slagelse Hospital and University of Southern Denmark, Odense, Denmark), one of the two first authors of the paper.

The authors did their follow-up study on the well-publicised Steno-2 study, a randomised trial of intensified versus standard multifactorial intervention for almost 8 years in patients with type 2 diabetes and microalbuminuria.

“In previous reports from the Steno-2 study we have demonstrated the unprecedented efficacy of this structured multifactorial intervention where development of complications in the eyes, kidneys, legs, heart and brain is halved compared with conventional multifactorial treatment,” says co-first author Dr. Jens Oellgaard (Slagelse Hospital and University of Southern Denmark, Odense, and Steno Diabetes Centre, Gentofte, Denmark).

The present follow-up was designed to address the differences in median lifespan between the originally intensified versus conventionally treated patients. The investigators measured the success of the treatment in terms of years of life gained, to emphasise the much lower life expectancy usually exhibited by patients with type 2 diabetes and microalbuminuria.

In the intensive treatment group, therapy took place at a specialised diabetes clinic and was target-driven and intensified with a stepwise implementation of both continued behavioural education (a green and low fat diet, more daily exercise and instructions on quitting tobacco) and multi-drug treatment of blood glucose, blood lipids, blood platelets, blood pressure and microalbuminuria following a structured approach.  Conventional-therapy patients were followed by their general practitioner, but at all times had the opportunity of being referred to specialist treatment if required. The control group was treated in a multifactorial way according to existing national guidelines for diabetes care.

The original intervention involved 160 type 2 diabetes patients with microalbuminuria and was ended after 8 years.  During the following 13 years, patients in both original treatment arms were ‒ in a post-trial setting ‒ instructed to follow the same multifactorial and intensified treatment modalities as originally given to the intensified group only.

At the follow-up 21 years after the initiation of the study, 38 intensive-therapy patients versus 55 conventional-therapy patients had died (meaning the original intensively treated patients were 45% less likely to die). The patients in the intensive-therapy group survived for a median of 8 years longer than the conventional-therapy group patients. Importantly, median time before first cardiovascular event after randomisation was also 8 years longer in the original intensive-therapy group meaning that the additional 8 years of life is likely to correspond to the extra 8 years free of new cardiovascular complications.  In addition, the risk for complications in the eyes and kidneys was reduced by 30–50%.

“This long-term follow-up of the Steno-2 study demonstrates beyond any doubt the sustainability of the intensified and multipronged treatment approach of type 2 diabetes patients with microalbuminuria introduced by us more than 21 years ago. The benefits for the patients in terms of a major extension of life and a halving of new cardiovascular complications speak for themselves” says one of the senior authors, Dr. Hans-Henrik Parving, (National University Hospital of Copenhagen, Denmark).

And Dr. Oluf Pedersen (Novo Nordisk Foundation Center for Basic Metabolic Research, Copenhagen, Denmark), lead senior author, adds: “During recent years international and national guidelines for improved care of patients with type 2 diabetes have generally adapted the experiences and knowledge gained from multiple single-risk factor interventions (e.g. treating blood glucose alone, blood lipids alone, or elevated blood pressure alone) and the previously reported intervention outcomes of the multifactorial Steno-2 study. In parallel and excitingly, recent epidemiological surveys now report on a decline in diabetes mortality in several parts of the world. The observations from the 21 years of follow-up of the Steno-2 study are another important contribution to justify an early, intensified, individualised and multifaceted care of patients with type 2 diabetes”.