London’s Somerset House is hosting the European premiere of “Bjork Digital,” an immersive exhibition of digital and video works produced by the famous Icelandic singer and a team of visual artists and programmers.

Visitors to the exhibition are invited to engage with the works through the latest virtual reality (VR) technology. The organizers say Bjork, 50, believes VR provides a private theatrical experience, allowing audiences to connect with her in a unique way. 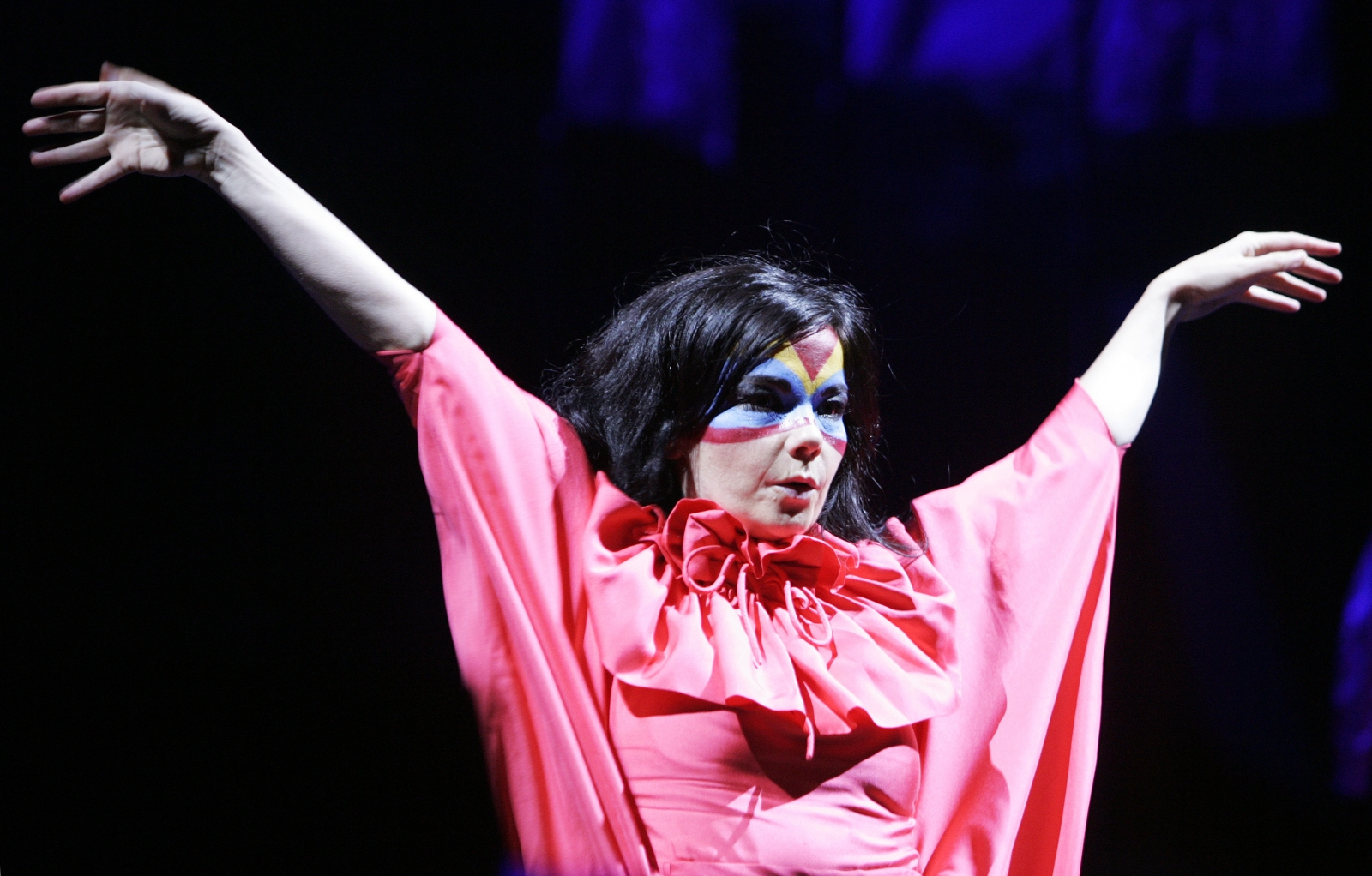 “She approaches things as an artist. So she’s always been driven by an innate curiosity I think, to sort of look at the world in a different way, to try and express herself in a different way and to sort of take audiences with her on that journey,” said producer Paul Clay.

“If you are open to that and you’re prepared to relax and experience the world along side her, then you will be taken to some quite extraordinary places.”

With a career spanning more than two decades, Bjork is known for her daring approaches to music, performance and fashion.

The exhibition brings to life a wide range of subjects, from the barren, windswept landscapes of her home country to the slippery insides of Bjork’s own mouth as she sings the track “Mouthmantra.”

Some of the other highlights include “Black Lake” – an immersive cinema film with a bespoke surround-sound system, and a 360-degree, one-to-one recital of “Stonemilker,” the first track of Bjork’s album “Vulnicura.”

“It’s a journey. We take the audience on a journey through the process of “Vulnicura.” So we are creating a VR world, if you like, for this particular album,” said Clay.

“You will see a music artist create on one level, an album full of great music. On another level you’ll see an individual go through the pain and torture of loss and come to terms with that over the course of an hour and a quarter, and on another level you will see technology used to blow your mind in terms of how we can experience the world that’s around us,” he added.

Bjork will hold two special concert performances in London in September as well.