An increasing number of US adults are using marijuana, as fewer people perceive the drug as harmful, according to a survey of over 500000 US adults conducted between 2002 and 2014 published in The Lancet Psychiatry. As marijuana has become increasingly potent over the past decade, the authors say that the findings suggest the need for improved education and prevention messages regarding the risks of marijuana.

While the study did not find an increase in the overall prevalence of marijuana use disorders (marijuana abuse or dependence) among US adults, it was not able to fully assess the impact of recent changes to state-level cannabis laws on widening use, and the authors say that continued monitoring of marijuana use and disorders at national and state-level is needed. 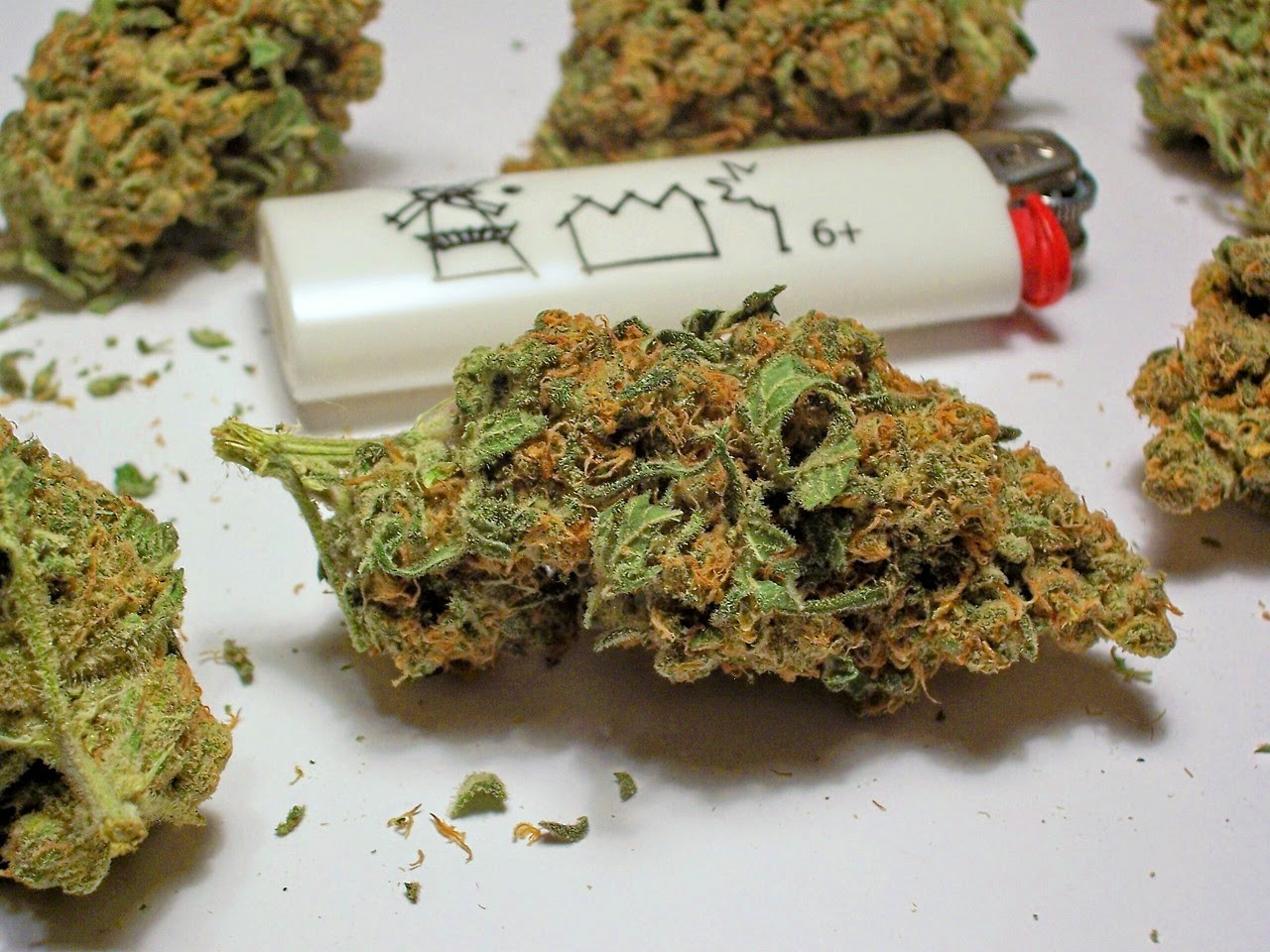 The authors note that the study did not look at use among children or teenagers, or the link between marijuana use and other more severe psychiatric disorders.

The authors suggest this may be because the large number of people who have started using marijuana in the past year might be using the drug less frequently and have less psychopathology than people who have used marijuana for longer.

“Although shifts in perceived risk have historically been important predictors of adolescent marijuana trends, no previous research has examined this relationship in adults. State laws related to marijuana use in the USA have changed considerably over the past 20 years with medical marijuana now legalized in 25 states and the District of Columbia. Additionally, several jurisdictions have legalized non-medical marijuana use,” says study author Dr Wilson M. Compton, National Institute on Drug Abuse, National Institutes of Health, USA.

“Understanding patterns of marijuana use and dependence, and how these have changed over time is essential for policy makers who continue to consider whether and how to modify laws related to marijuana and for health-care practitioners who care for patients using marijuana. Perceived risk of marijuana use is associated with high frequency of use suggesting the potential value for modifying risk perceptions of marijuana use in adults through effective education and prevention messages,” he adds.

People who used marijuana were more likely to develop dependence if they were male, younger, had low education, were not in full time employment, had depression and used tobacco or other substances.

The authors note that the NSDUH relies on a large sample size and that the questionnaire content has remained unchanged since 2002, but as with any self-reported survey, answers may be subject to recall bias. The study did not include people who were homeless, living in shelters or who were incarcerated, meaning that rates of drug use and drug use disorders could be even higher. Importantly, the study did not look at other psychiatric disorders (such as psychosis or schizophrenia) so cannot provide information on the link between more severe psychiatric disorders and marijuana use.

Writing in a linked Comment, Professor Wayne Hall, University of Queensland, Australia, says: “These changes in the prevalence of cannabis use occurred during a period when many US states legalised cannabis for medicinal use, but before four states went on to legalise recreational cannabis use (after 2014). It is probably too soon to draw conclusions about the effects of these legal changes on rates of cannabis use and cannabis related harms, but it is likely that these policy changes will increase the prevalence and frequency of cannabis use and, potentially, cannabis use disorders in the longer term. To investigate this possibility, the USA needs to continue to monitor cannabis use and disorders in large scale surveys, such as the National Survey on Drug Use and Health and the Monitoring the Future national survey of high school students. Monitoring of cannabis use will need to address one of the major limitations of these surveys for this task, namely, that they were designed to provide nationally representative samples and do not necessarily provide representative samples of individual states. US Federal funding agencies should consider funding oversampling of representative population samples within states that have and have not legalised cannabis for recreational and medical use.”